It happened near the West Cobb Aquatic Center late Saturday and into Sunday morning. 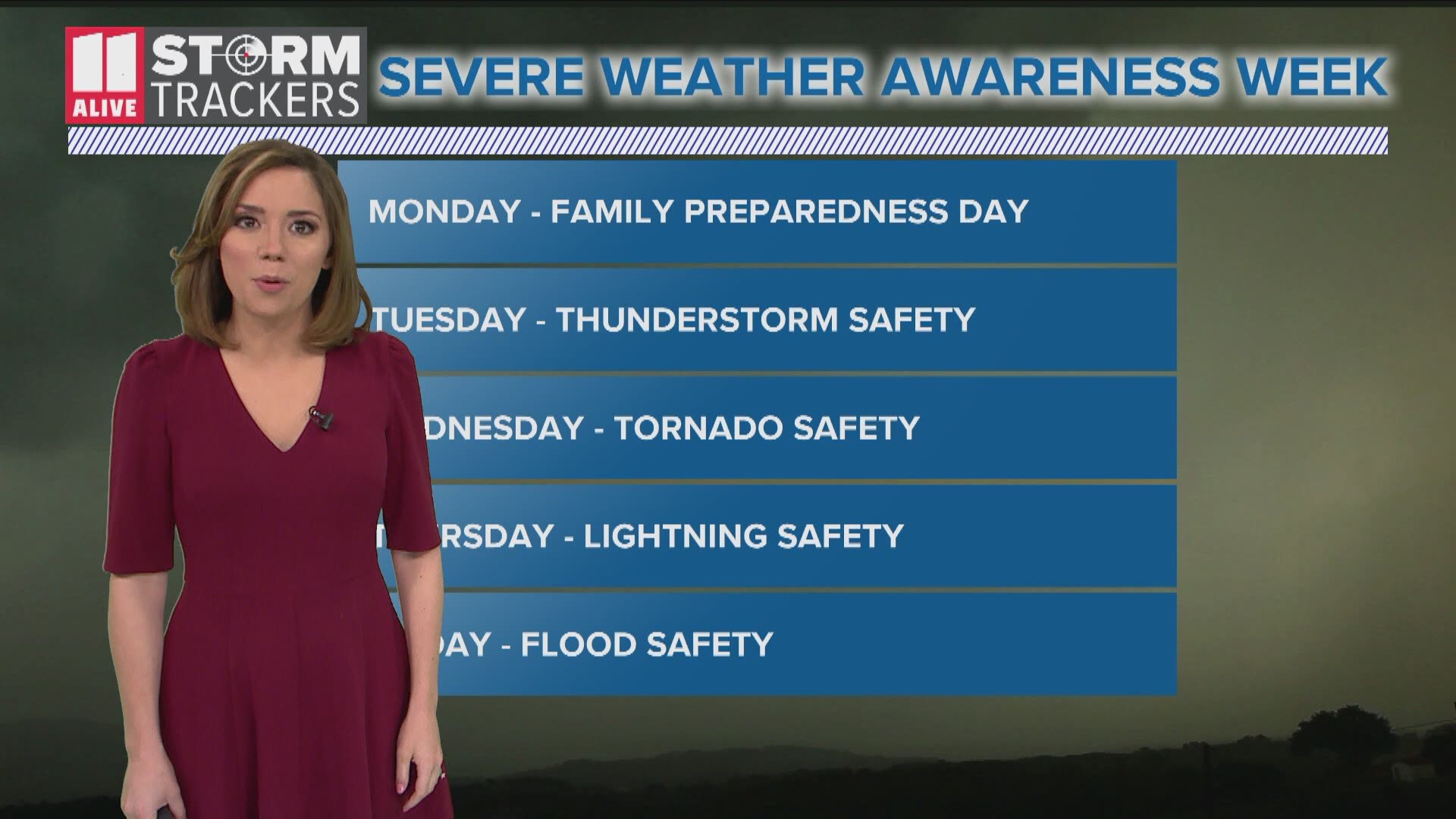 COBB COUNTY, Ga. — Residents in one Cobb County neighborhood were alarmed overnight when a tornado siren went off. Only problem? There wasn't any bad weather in the area.

It happened near the West Cobb Aquatic Center late Saturday and into Sunday morning. Cobb Emergency Management located the siren on Macland Road, they said, and had Cobb EMC turn the power off, which took several hours.

"The system silently tests each siren every day, but when the low batteries prevented the test it resulted in "thumping" sounds coming out of the siren," county officials said in a statement. "That continued as the system attempted to complete the silent test."

Crews are out this morning investigating a tornado siren that malfunctioned overnight and alerted without severe weather in the area. Officials with Cobb Emergency Management have been working with Cobb EMC to cut power to the siren on Macland Rd. pic.twitter.com/ACIfQXrSBE

"Normally these issues are discovered during the monthly test of the sirens. However, those tests were suspended during the pandemic. To run a complete system diagnostic and to prevent a recurrence of this situation, the monthly siren tests will resume in July," the statement said.

The county apologized to nearby residents who were impacted by the sound.