Mom who had C-section after stabbing, baby, fight to recover | ‘He’s a little fighter, just like his mama'

Family and friends are relieved police arrested the suspect charged with attacking a pregnant woman, stabbing her, and forcing doctors to deliver her baby early. 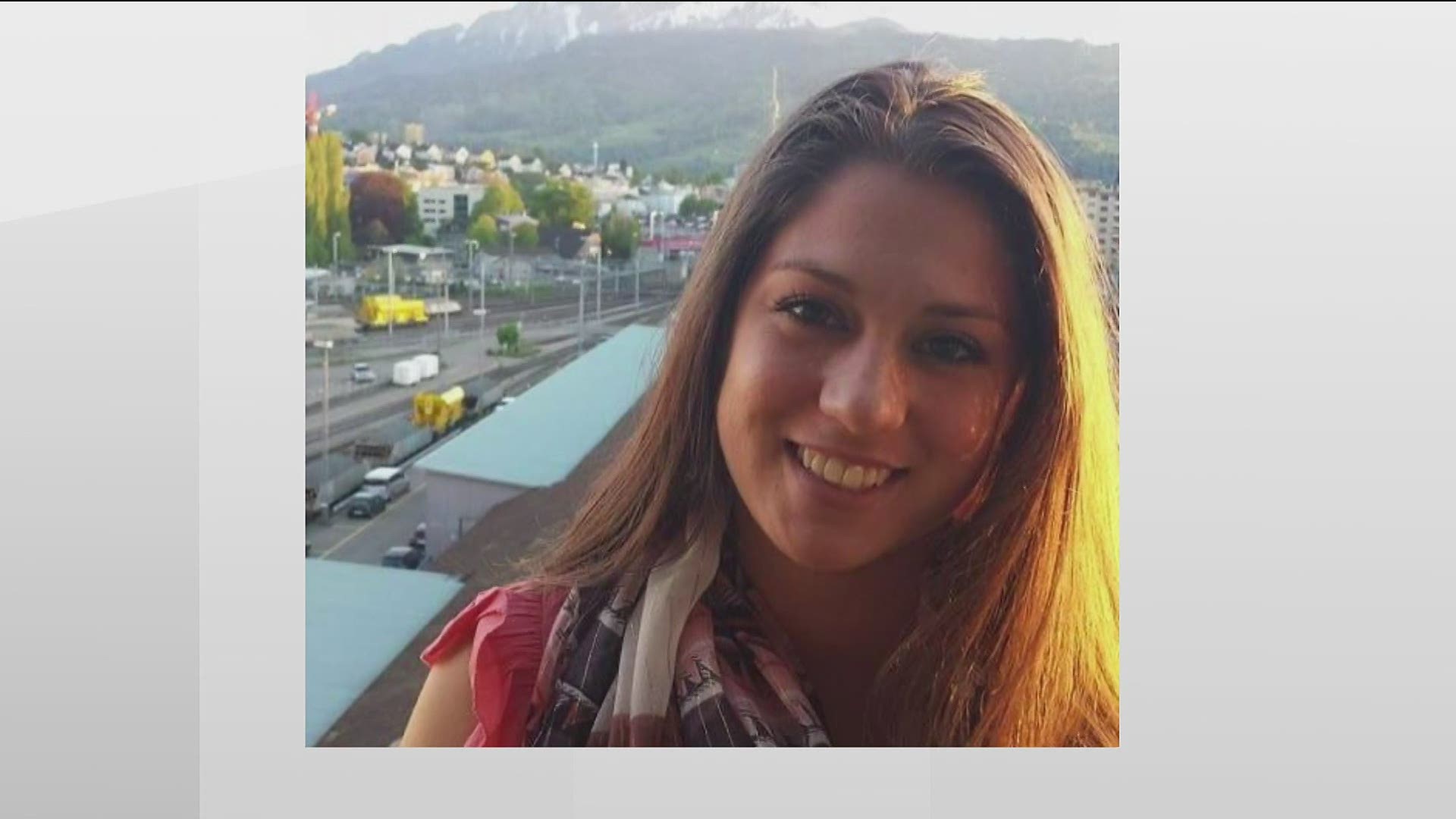 BROOKHAVEN, Ga. — A woman and her newborn son remain at Grady Memorial Hospital in Atlanta, fighting to recover; the woman was told Thursday--just before she underwent additional surgery--that police captured the man charged with stabbing her, on a Brookhaven walking trail.

The random attack happened on Saturday in front of her 3-year-old son.

Doctors in the emergency room were forced to perform an emergency C-section and deliver her baby, four-months pre-mature.

The suspect, 30 year old Christopher Jones, confessed, according to police, and they say he did not offer a motive. Police said Jones has been in mental health care and believe his illness was a factor.

Jones was scheduled for his first court appearance before a DeKalb County Magistrate Court judge on Friday.

Soon after police announced the arrest, the woman’s partner told 11Alive that he is grateful so many officers worked so hard to put the suspect behind bars and protect his family.

He said that she and their newborn son are going through a tough recovery. But, he said, they are both fighters.

“She’s just 99 pounds of dynamite,” he said, describing her with words of admiration and love and hope.

“She’s progressing. She’s the strongest woman I’ve ever met. But it’s going to take time before she can move again and be able to come home," he said. "She’s so full of love, and everyone that knows her realizes that she is really just a shining light in everyone’s life.”

Their newborn son, two and a half pounds at delivery, is in critical condition.

“Every day is a roller coaster, of he’s gaining weight, or losing weight, or they have to give him blood because they take so much blood," he said.

Both parents are teachers and are now facing massive medical bills.

Nicole, her friend from childhood, in just a few days has raised tens of thousands of dollars online, knowing that the mom and the baby will need many times that.

“And he is a little fighter, just like his mama,” Nicole said, fighting back tears and taking a breath to compose herself.

The woman’s partner said that her sense of freedom and well-being is, for now, shattered.

“She really defines freedom as the ability to step outside her door and go for a run, whenever she feels like it. And someone took that freedom away from her. And I hope that, through the help from the police department, she can have that feeling back again. Because it’s sad when you might be afraid of your shadow because of one person.”

Yet, her family and friends are grateful to the police, and to people they’ve never met, who are supporting them now.

“You don’t realize that there’s an army of people supporting you,” said her partner, “and that we’re all part of the same village and the same tribe, and we’re all looking out for each other. And that even if there is one small act of this, that there is so much love that will outweigh that. And so I am very, very grateful for the humanity shown by people all over, for people that we might not even know."

"And I want to say, for anyone doubting humanity or trust in people, I want you to realize that there’s so much goodness in people and you can’t lose that faith," he said.

They’re hoping she can go home soon, but they said their baby is likely to be in NICU for months.