A funny and viral tweet of a Trae Young look-a-like landed a hefty charitable donation to help parents and babies across Atlanta. 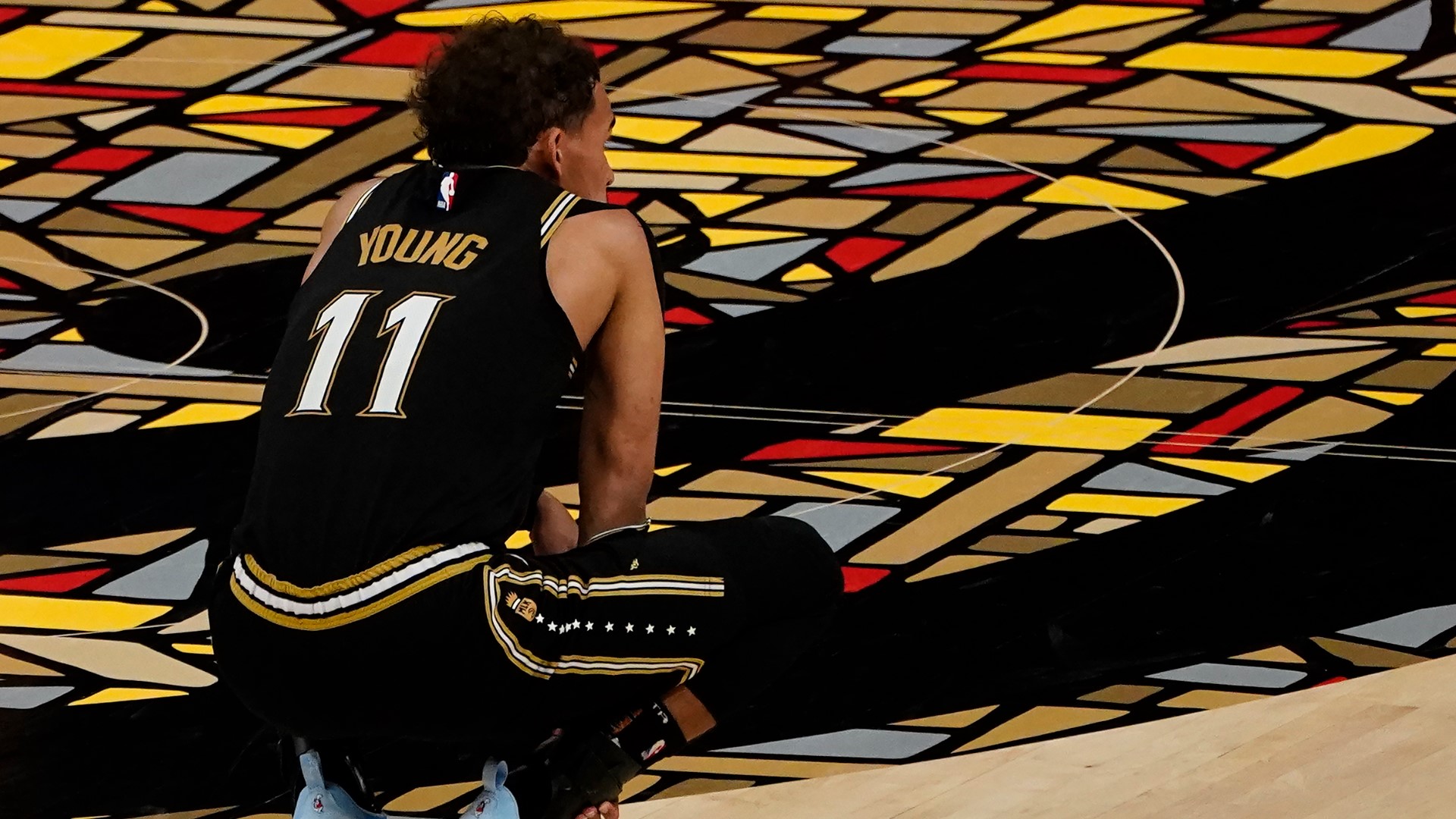 ATLANTA — Atlanta's very own Trae Young may be heading to the Eastern Conference Finals this week, but a photogenic baby model captured his attention in a tweet last September and brought a hefty charitable donation to a metro Atlanta baby supply bank Tuesday.

According to a Walmart representative, a fan noticed a similarity between a baby on a box of Hello Bello diapers and the star point guard and tweeted the picture out with the caption "Why tf Trae Young got a diaper endorsement deal?"

It landed more than 100,000 likes and nearly 12,000 retweets -- including Young himself. The Hawks star saw the picture and retweeted it with two laughing emojis. Young replied to the tweet with the witty remark "Trae Younger."

Those laughs led to smiles when from the folks at Hello Bello and Walmart and "they had to get in the game," according to a Walmart Spokesperson official.

Hello Bello and Walmart promised to donate 2,000 diapers to an Atlanta-area diaper bank for every point Young scored during Game 6 on Friday.

The star scored a whopping 34 points, which translated to 68,000 diapers from Hello Bello. Walmart matched the donation which brought the total to 136,000 diapers to the Helping Mamas -- Baby Supply Bank of Metro Atlanta located in Norcross on Park Drive.

"Talk about a slam dunk," a representative from Walmart wrote.