The official 12-member U.S. Olympic Men’s Basketball Team roster will be announced later this year, according to officials. 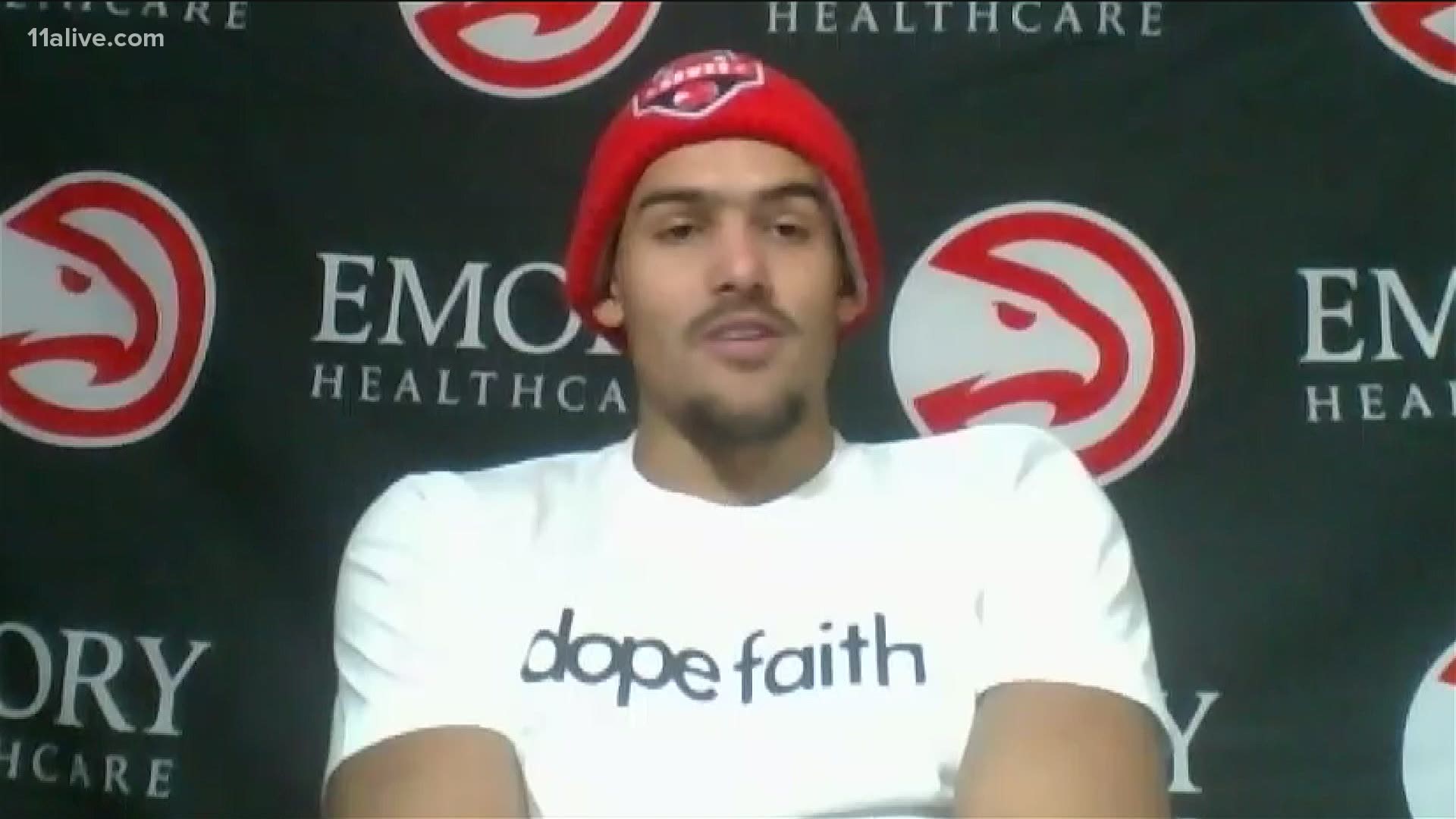 ATLANTA — One of the Atlanta Hawks top players is heading to the Olympics!

Trae Young was named a finalist on the U.S Olympics Basketball Team. The official 12-member U.S. Olympic Men’s Basketball Team roster will be announced later this year, according to officials.

“With the postponement of the Tokyo Olympics from 2020 to 2021, it’s important that we continue to remain flexible and consider all players who can contribute to our efforts to field the best USA team possible. These additions we are announcing today will help ensure that we are doing that,”  Jerry Colangelo, who has served as the managing director of the USA Basketball Men’s National Team since 2005 said in a statement.

“Having a larger player pool than what we normally have is critical because of all of the uncertainties we face about availability. But for USA Basketball to receive the commitment of so many outstanding players remains an indicator of the great honor of representing your country means to these men,” he added.

The rescheduled Summer Olympic Games are being held July 23-Aug. 8 in Tokyo, Japan.

1 / 4
WXIA
A local artist installed a mural of a masked Trae Young, of the Atlanta Hawks, to draw attention to the importance of wearing a mask to stop the spread of COVID-19. Kyle Holbrook created the mural on the side of a Cabbagetown building over NBA All-Star Weekend in Atlanta.