Troopers also arrested 309 motorists for driving under the influence. 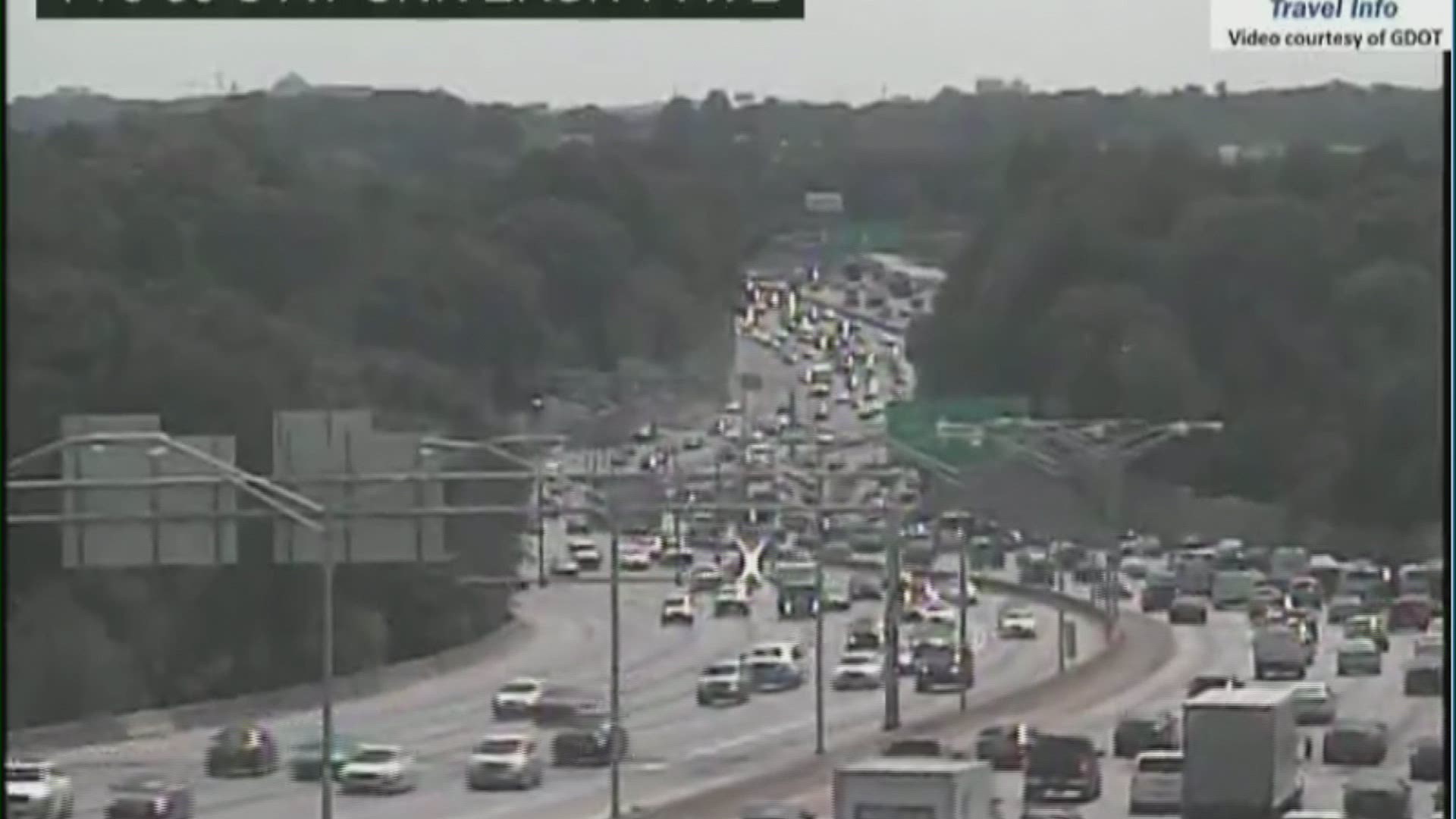 ATLANTA — With more people traveling by cars due to the pandemic, the Georgia State Patrol reported 17 fatal crashes resulting in 19 deaths during the Labor Day holiday weekend.

This is nearly twice the number of fatalities than were reported last year when the GSP announced a total of nine fatal crashes and 10 deaths over the Labor Day holiday.

They said they also arrested 309 motorists for driving under the influence.

During the holiday weekend, they wrote 8,854 citations and issued 10,112 warnings, they said.