Ryan Duke will stand trial for the murder of Tara Grinstead next year, but the location is still unknown 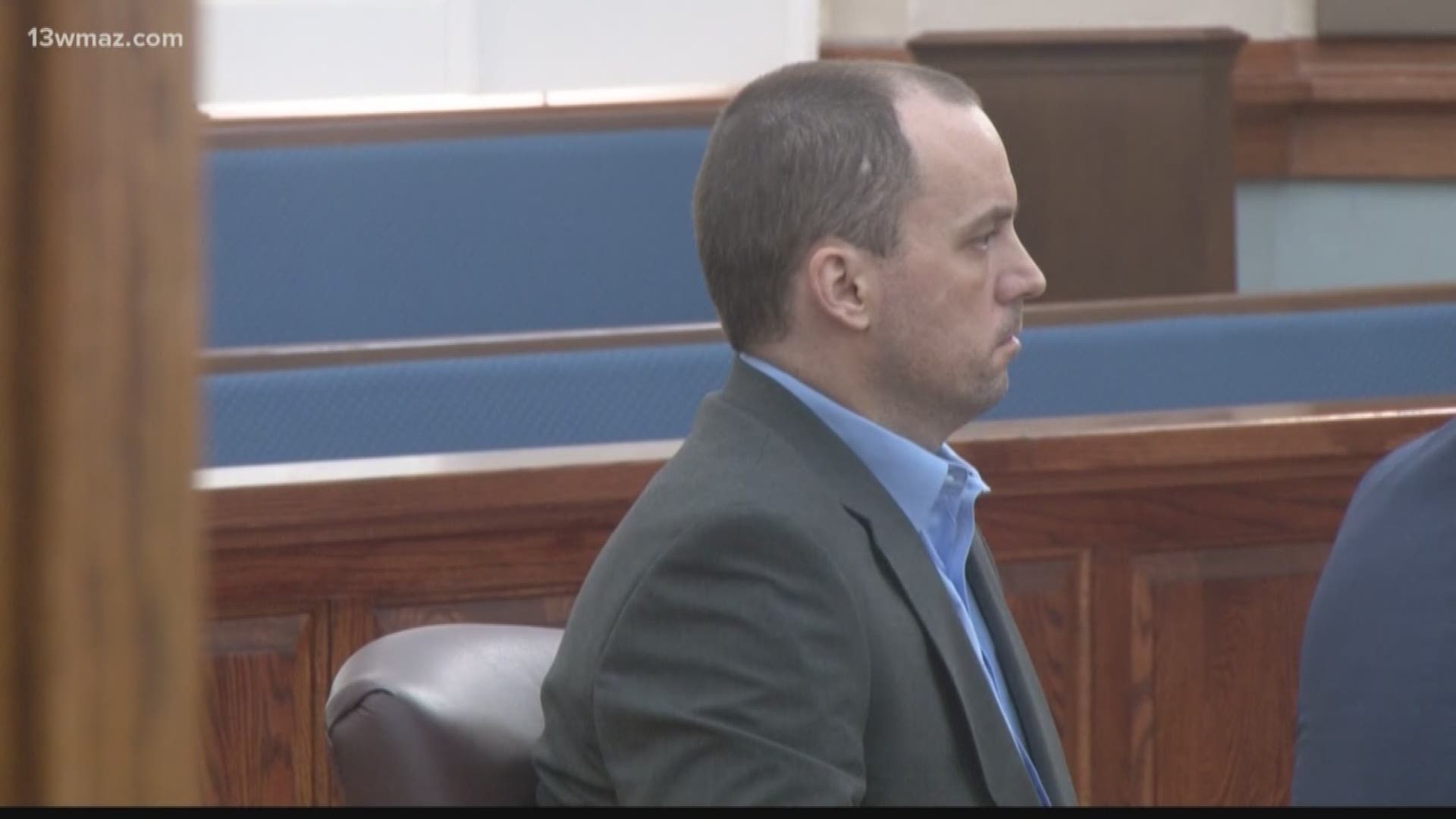 This October marked 13 years since the disappearance of Tara Grinstead and on Monday, her accused killer received his trial date at a motions hearing.

An Irwin County Superior Court Judge said Ryan Duke will go to trial on April 1, 2019, but the venue is still up in the air.

Duke sat with his lawyers at the front of the courtroom clean shaven and dressed in a suit, a stark comparison to what he looked like at his first appearance hearing in February 2017.

In the courtroom was Duke's family and Tara's stepmother, Connie.

Of the 33 motions filed, Merchant withdrew around a dozen, but both the state and the defense agreed on about half a dozen, including a change of venue.

Judge Reinhardt, however, wasn’t willing to grant the motion yet based on ‘prior finding of fact and the parties’ stipulations at this time.’

In the meantime, Judge Reinhardt asked all the attorneys to create a "special juror questionnaire" for Irwin County residents to try and find out whether they can find a qualified jury for Duke's trial in Irwin County.

Reinhardt also listened to arguments on five other motions, which included limiting the use of the word ‘murder’ and throwing out the indictment altogether.

He says he hopes to have a ruling on those motions by Wednesday. The ruling on the remaining motions will be determined once a venue is selected, which is scheduled to happen December 14.