"For Nike to then hire Colin Kaepernick... is reprehensible to my family and to the Truett McConnell family," the university's president said. 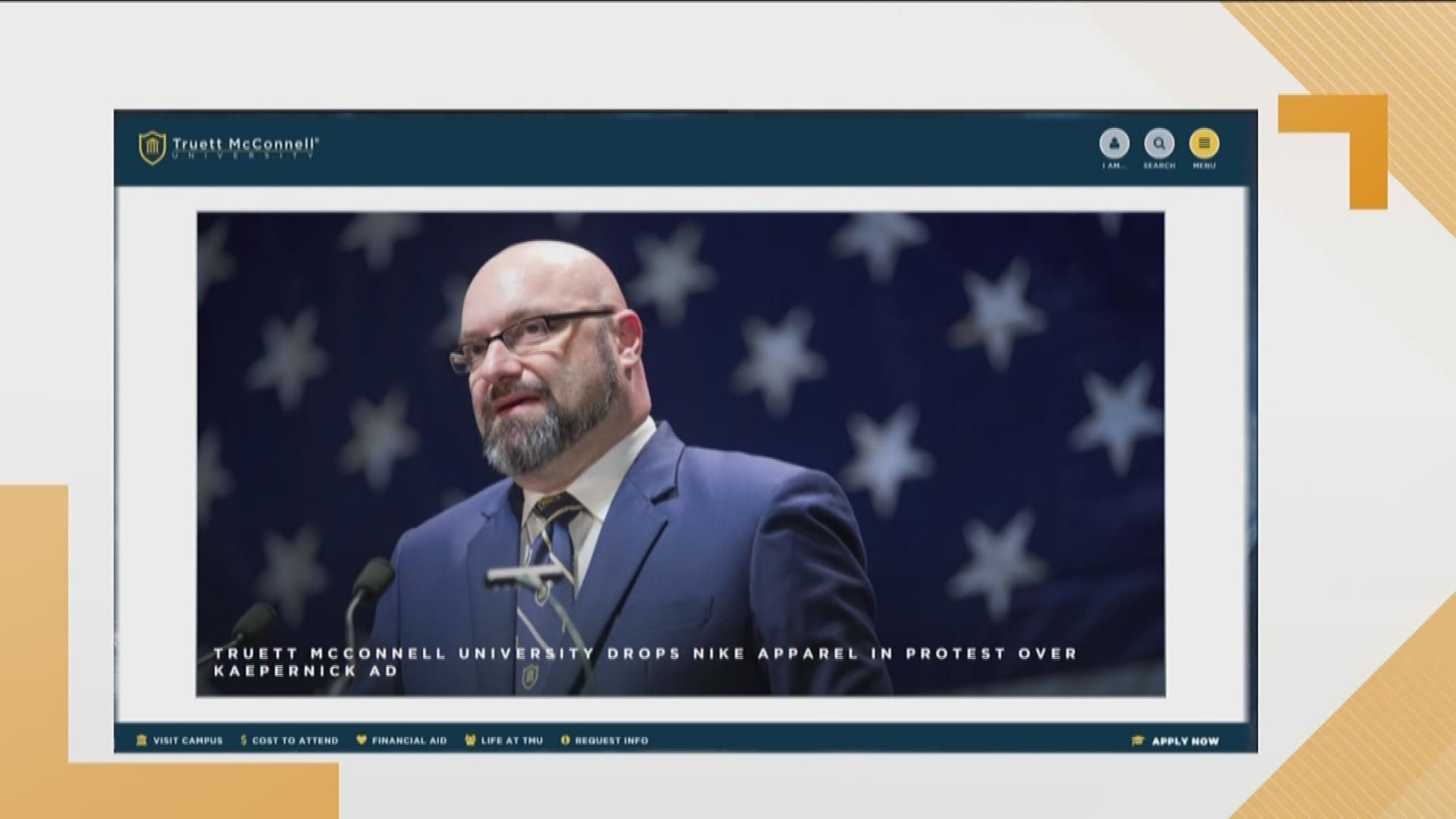 Truett McConnell University in Cleveland, Georgia posted a press release on its website, Sept. 7 that explained the university would be cutting ties with the company.

Last week, Nike unveiled the former quarterback for the San Francisco 49ers as the face of the company's ad celebrating the the 30th anniversary of its "Just do it" campaign.

The move drew both intense praise and disgust from critics and supporters of Kaepernick, who took a knee during the playing of the national anthem before an NFL game almost two years ago in protest of police brutality in America. Since then, his gesture has been a lightning rod in politics, especially for critics, like President Trump, who maintain that the act of kneeling is disrespectful to the American flag and the country's troops.

WATCH | Why Colin Kaepernick started kneeling during the national anthem

In the wake of Nike's new ad, calls for a boycott of the company have swelled, and fake posts claiming colleges and towns are cutting ties with Nike have sprung up.

In the release, the school's president, Dr. Emir Caner said the school "will no longer purchase or carry apparel by an athletic company that uses someone to market their products who 'mocks our troops.'"

“For Nike to then hire Colin Kaepernick, a person known for wearing pigs on his socks, mocking law enforcement, kneeling against our flag, and mocking our troops, is reprehensible to my family and to the Truett McConnell family,” Caner said.

The press release noted that the university will no longer stock Nike-branded apparel in their campus story, and any profits from remaining Nike gear sold will go to the Wounded Warriors and the Fraternal Order of Police.

“If Nike chooses to apologize to our troops and to our law enforcement officers, then – and only then – will TMU reconsider their brand,” Caner said. “In the meanwhile, let us honor true heroes, those who protect us daily, some even sacrificing their own lives. They are the true heroes.”

Truett McConnell University is a private, Christian liberal arts college in Cleveland, Georgia with roughly 2,600 students. It is located about 80 miles northeast of Atlanta. 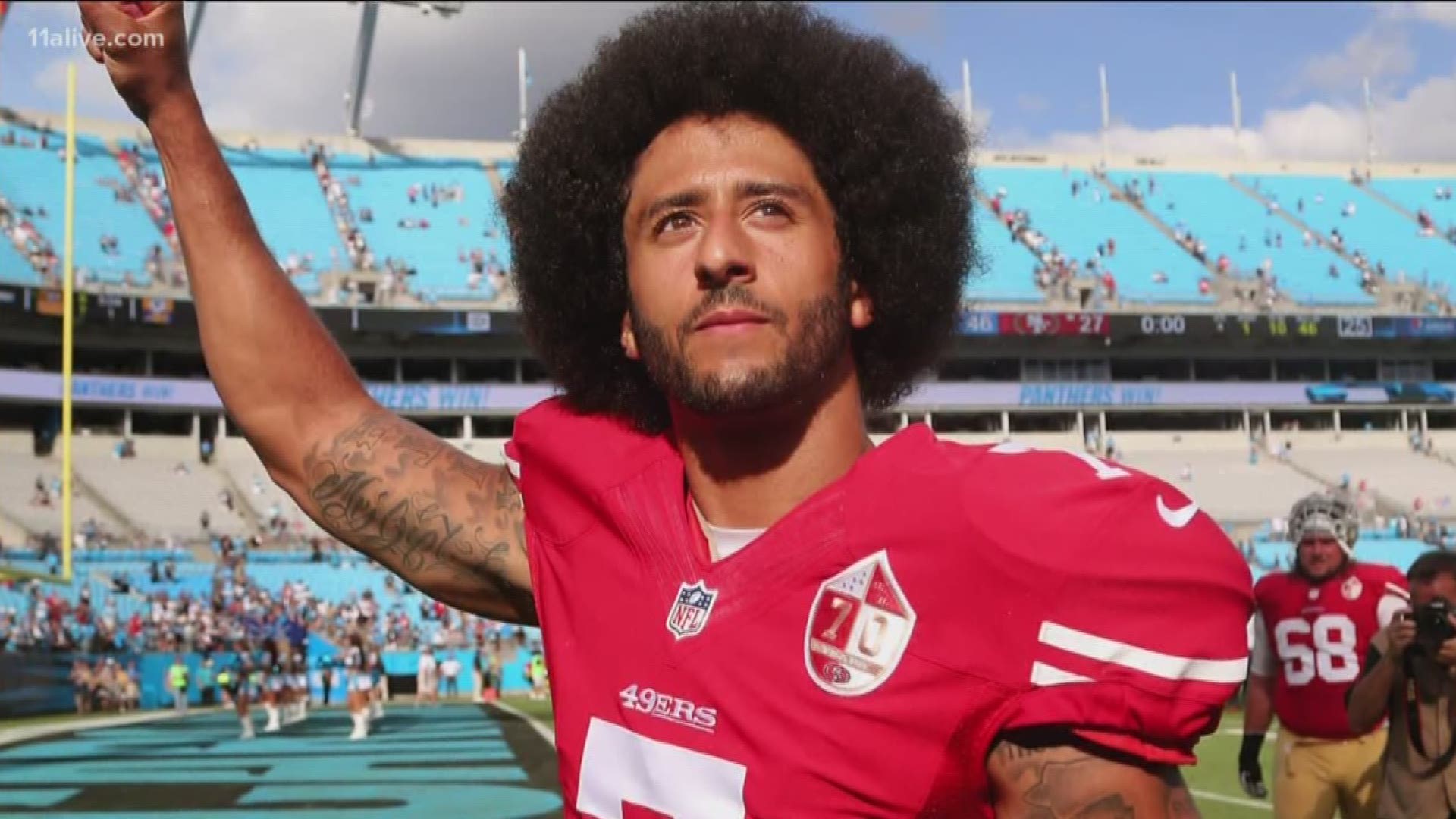