A recent law school graduate in Georgia with a promising future disappears without a trace. What could have happened? 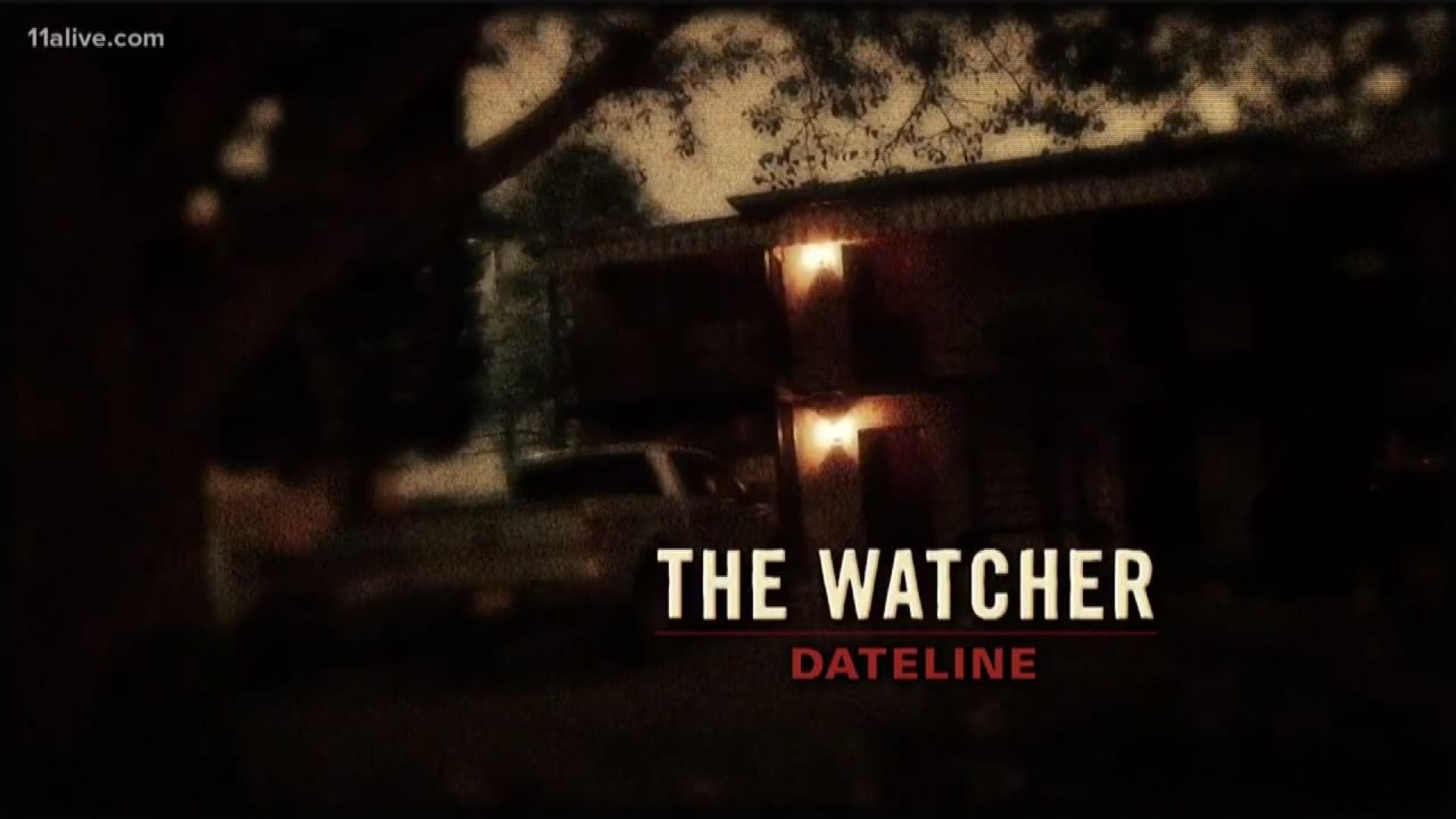 It was a case that shocked the community: Stephen McDaniel admitted to murdering and dismembering Lauren Giddings, his Mercer Law classmate.

In June 2011, the dismembered torso of Giddings, an Agnes Scott graduate and Mercer law student, was discovered in a trash cart outside her Macon, Georgia apartment. She was just 27.

In 2014, McDaniel pleaded guilty to the murder. Macon-Bibb District Attorney David Cooke said McDaniel admitted choking Giddings in her sleep and dumping parts of her body in a dumpster at the Mercer Law School.

Evidence against McDaniel included a hacksaw found in the apartment complex with his DNA on it. Packaging for the hacksaw was found in McDaniel's apartment, according to prosecutors.

Cooke said interviews with classmates showed that McDaniel had a fantasy of committing a perfect murder.

Before sentencing, Giddings' parents read a statement describing the impact of the killing; "He tried to extinguish Lauren's light with his darkness. He did not come close."

A friend of Giddings read her own statement, telling McDaniel, "You are the devil."

A BID FOR A NEW TRIAL

In February 2018, McDaniel filed a petition asking for a new trial. In the 73-page document filed in Richmond County Superior Court, McDaniel argued that his constitutional rights were violated throughout the investigation and pre-trial process.

He argued investigators on the scene documented that he was verbally unresponsive and 'staring off into space,' and did not allow him to be cleared by medical staff before asking for consent to search his apartment, where investigators gathered evidence they planned to use against him in trial.

He argued this, in addition to his former attorneys' failure to dispute the matter in court, caused him to have an improper trial.

The judge rejected the bid for a new trial.