TSA said the number of guns caught at airports are up 5%. 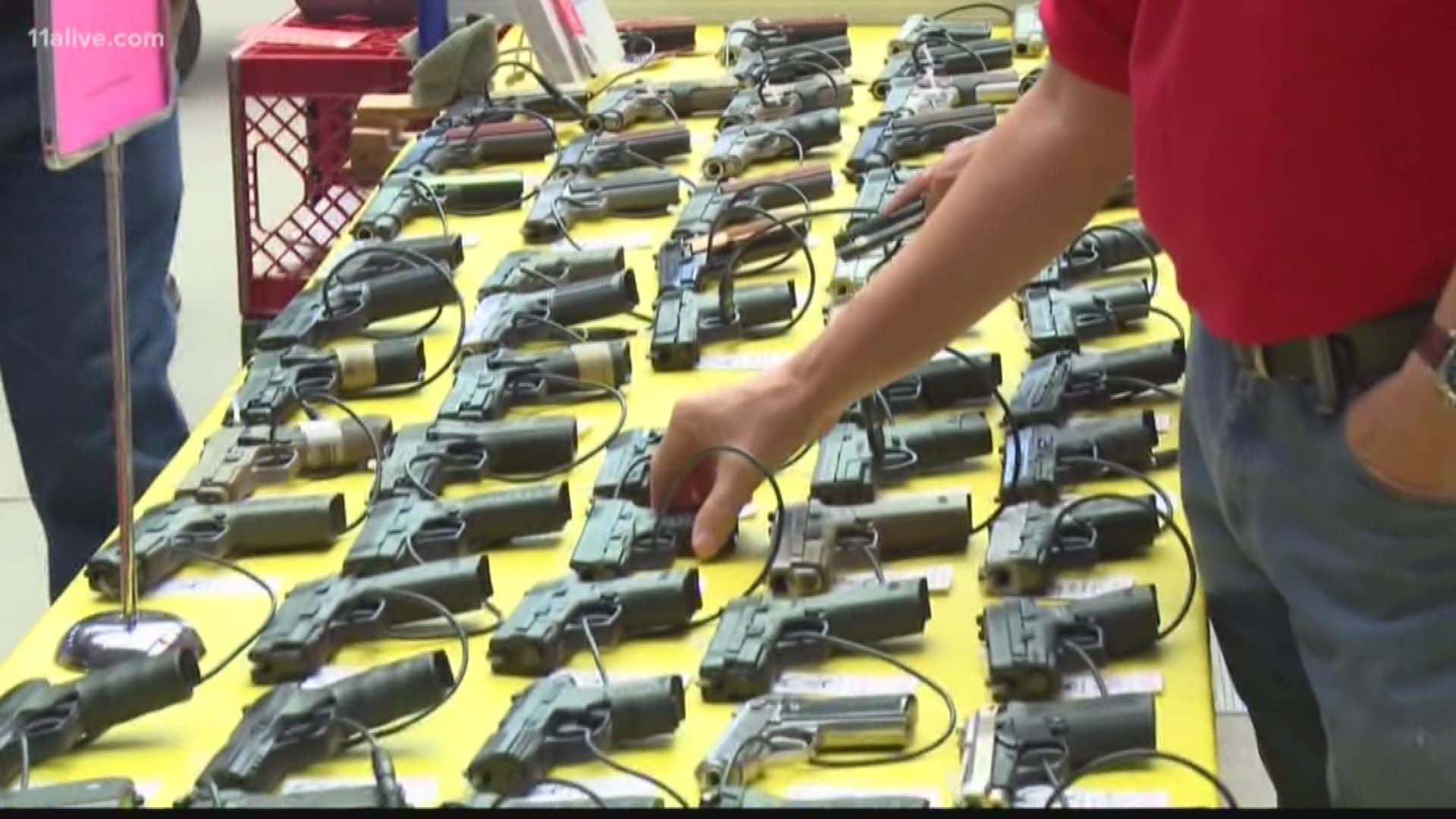 ATLANTA — According to the Transportation Security Administration (TSA) hundreds of guns were caught at Hartsfield-Jackson Atlanta International Airport in 2019.

TSA noted that firearms were seized at 278 airports nationwide.

It is illegal to bring guns onto an airplane, but travelers with "proper firearm permits can travel legally with them in their checked bags if they follow a few simple guidelines to transport firearms and ammunition safely," the press released detailed.

Keep in mind, firearm possession laws differ depending on the state.

"Airlines may have additional requirements for traveling with firearms and ammunition so travelers should also contact the airline regarding firearm and ammunition carriage policies prior to arriving at the airport," the TSA report stated.

\As a reminder, individuals who bring weapons to a checkpoint are subject to federal civil penalties of up to $13,000, depending on the weapon. A typical first offense for carrying a handgun into a checkpoint is $4,100. The complete list of penalties is posted online.

This report comes shortly after Atlanta Police revealed more than 900 guns were stolen from cars across the city.