The TSA said the call out rate was the same in 2018 when there wasn't a shutdown. 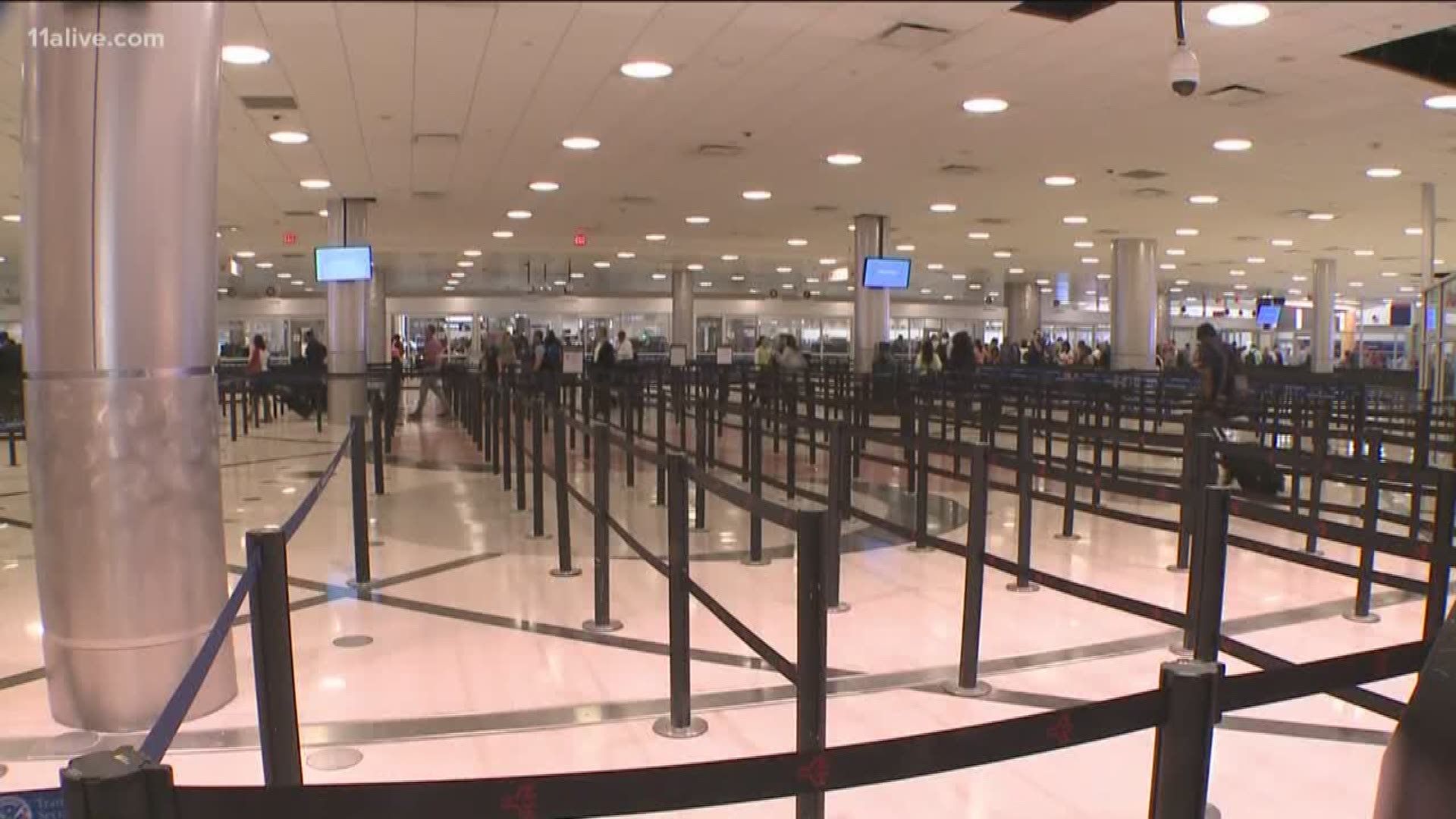 ATLANTA — The Transportation Security Agency said a gun that slipped past security on an Atlanta to Tokyo flight January 2 was not due to the government shutdown.

After people across social media hinted that the gun was probably missed due to a lack of workers, a TSA spokesperson issued this statement to 11Alive Monday morning.

The TSA said the call out percentage was the exact same in 2018, when there wasn't a shutdown. However, as the partial government closure rolls into its 24th day TSA says the amount of unscheduled absences has more than doubled from this day last year.

It is not the first headline in which the agency has missed dangerous weapons in passengers' luggage.

After landing, the passenger told officials about having the gun.

READ: Passenger gets gun past TSA checkpoint in Atlanta onto Tokyo-bound Delta flight

The agency later confirmed to NBC News that two TSA officers were terminated as a result.