The paraprofessional had been with the school since early 2017. 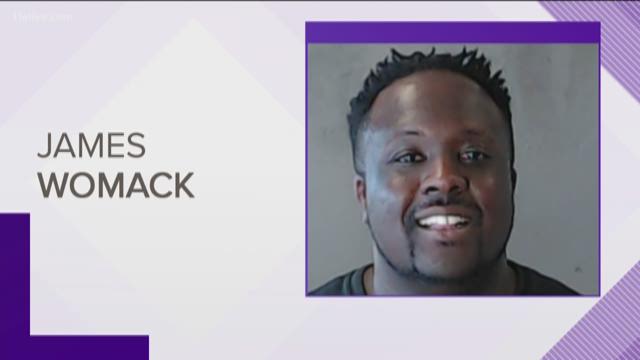 TUCKER, Ga. -- A DeKalb County Schools paraprofessional returning from administrative leave was met by police when he returned to class on Tuesday.

James Womack had been accused of "excessive force" against a student on Aug. 20 at Tucker Middle School and was removed from the classroom the next day, according to a school system spokesperson.

"The behavior demonstrated by Mr. Womack in no way represents the high standards that our 15,500-member workforce upholds on a daily basis," DeKalb County Schools said in a written statement released on Thursday.

As a paraprofessional, Womack's job duties included helping students with disabilities in public schools. The position also allowed him to help students who struggle academically and also complete some administrative tasks such as grading papers.