The victim died at the hospital, police said. 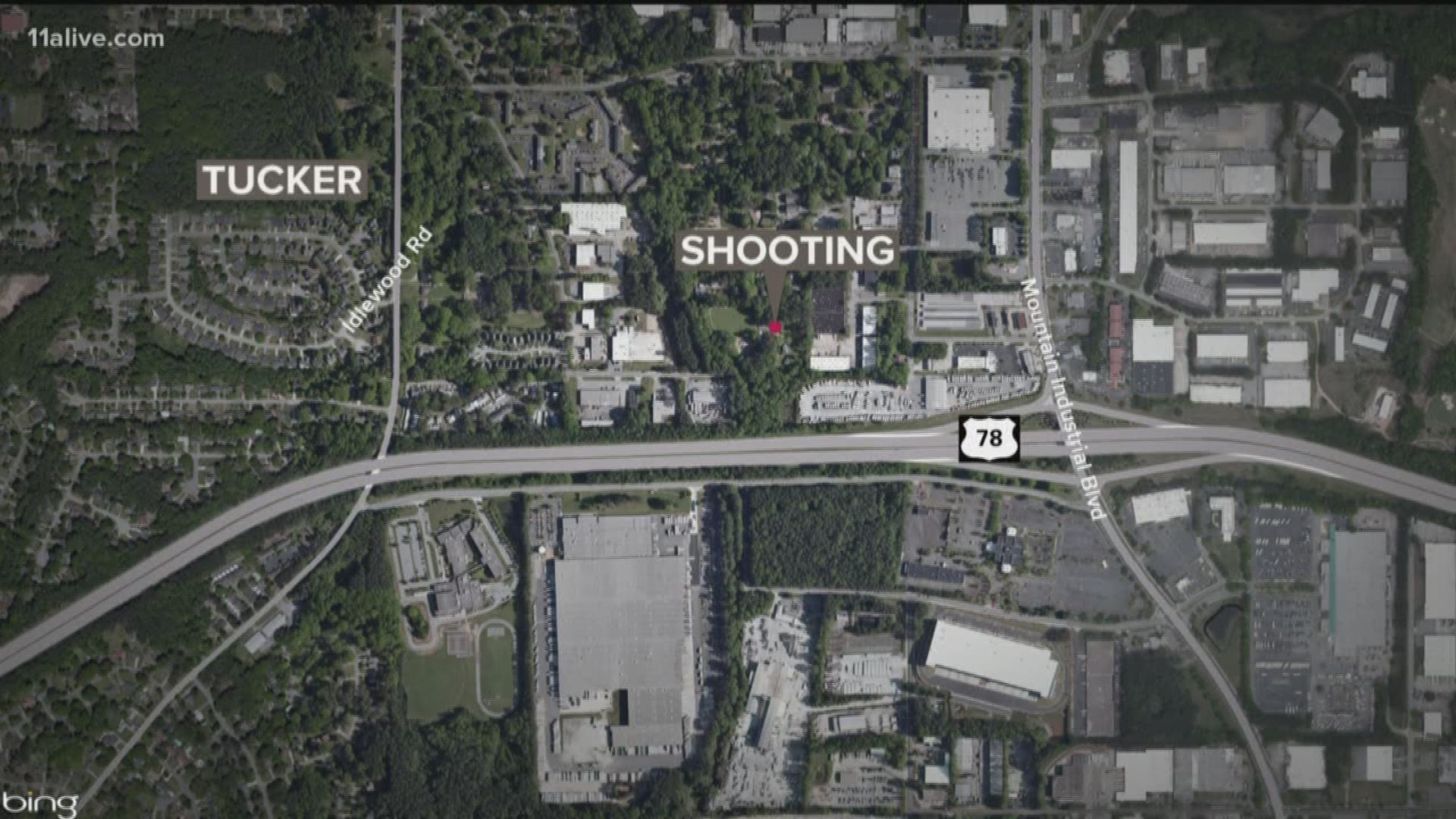 TUCKER, Ga. — Police say a man is dead and his killer is on the run after a shooting in Tucker, Saturday afternoon.

According to DeKalb Police spokesperson Jacques Spencer, officers were called to the 1800 block of Clark Drive around 5:45 p.m. to reports of a person shot.  They found a 28-year-old victim who was rushed to an area hospital a short time later.  However, police said he succumbed to his injuries upon arrival.

Police are now searching for the person responsible for the crime. Spencer said investigators are still trying to identify the suspect and uncover a motive for the crime. Police haven't publicly identified the victim.

The neighborhood where the shooting happened is off of Mountain Industrial Boulevard near Stone Mountain Freeway in DeKalb County.