Officials said the victims had been trapped inside the structure. 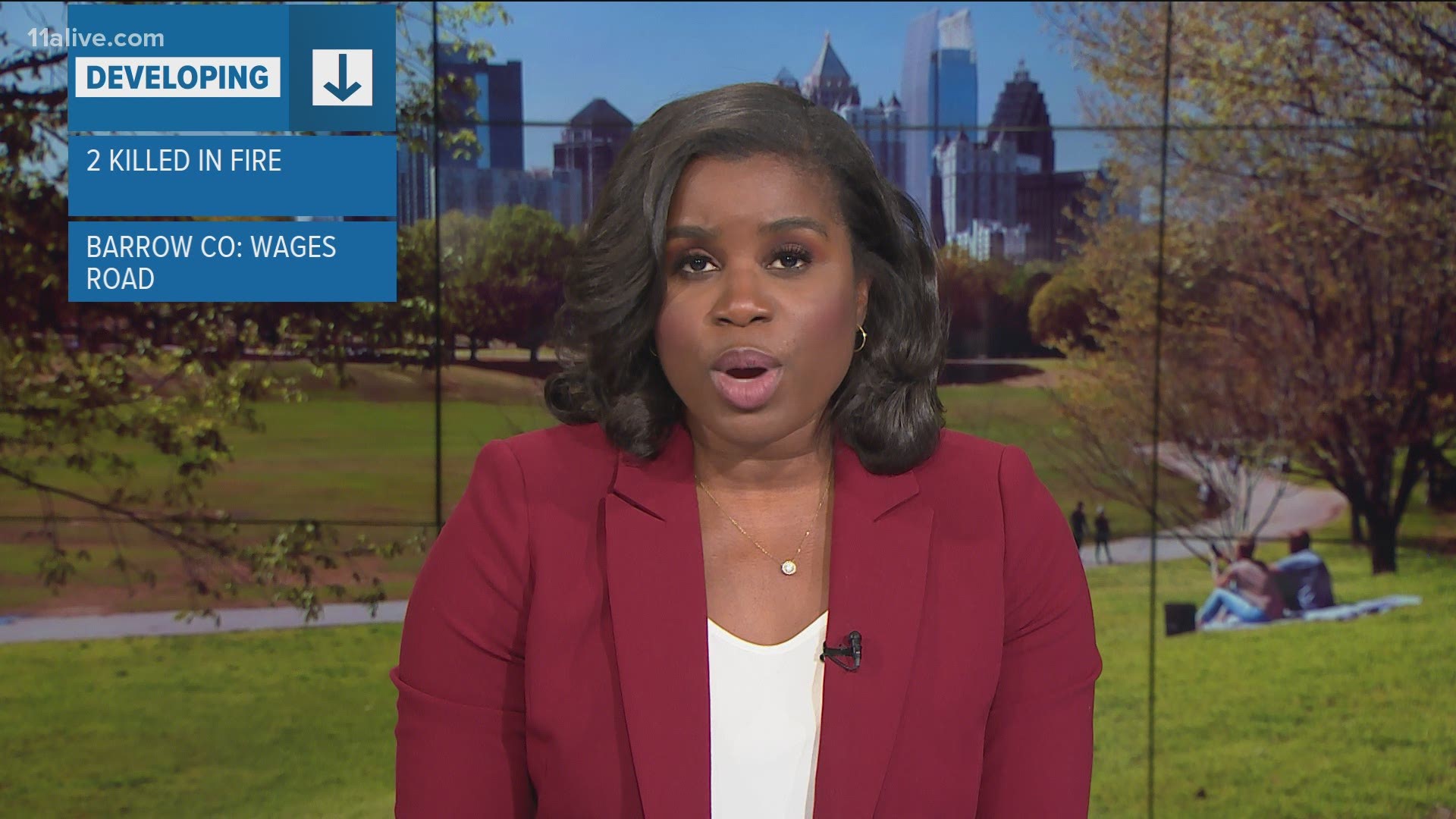 According to Captain Scott Dakin, when crews arrived at the building on Wages Road, they were told about people trapped inside the structure and went into rescue mode.

The crews were able to confirm that the two persons were killed, and the third person was transported to a local hospital in critical condition, Dakin said.

Stay with 11Alive and 11Alive.com for updates to this developing story as they become available.