A third man was taken to the hospital to be treated for acute carbon monoxide exposure. 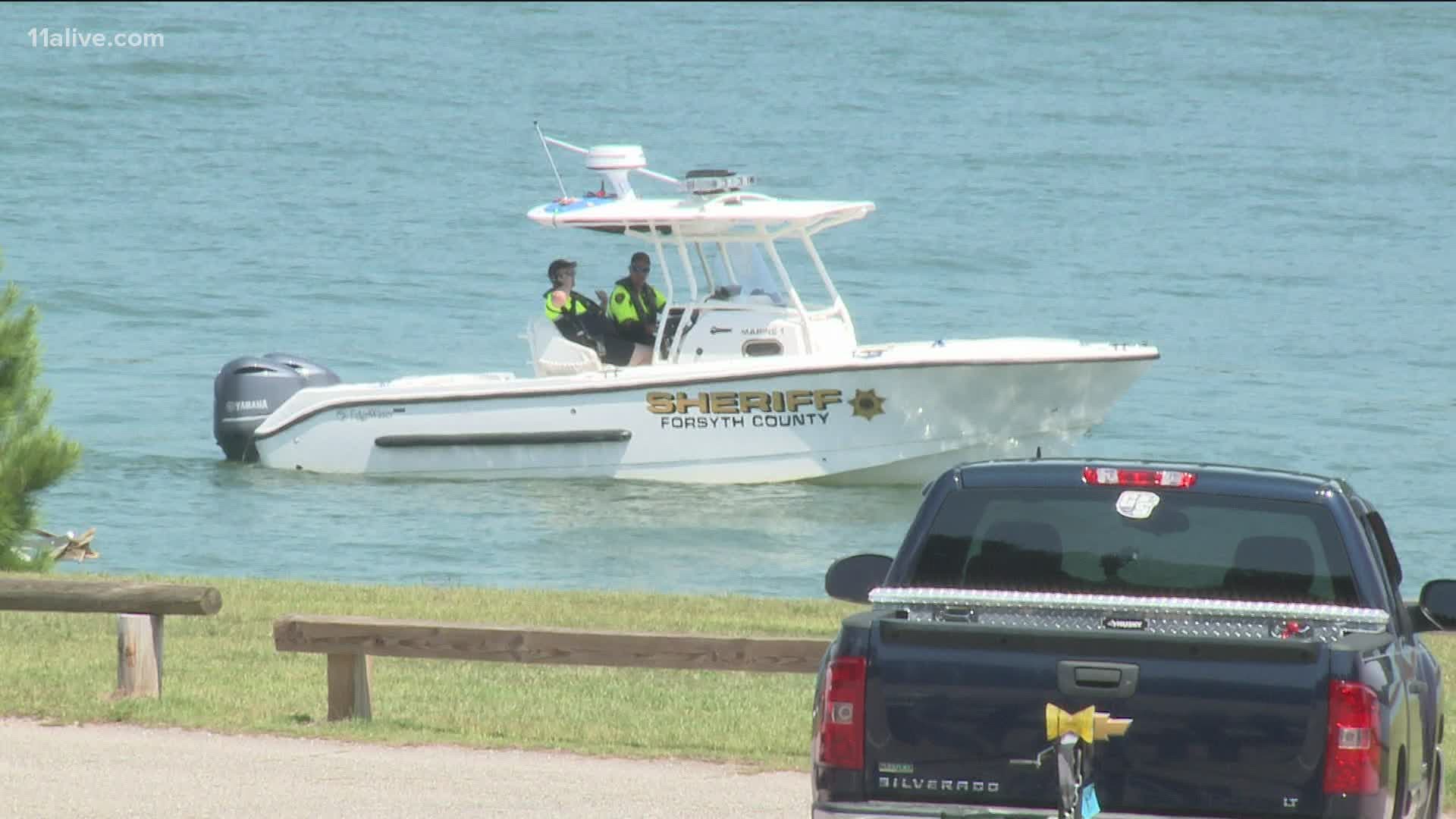 FORSYTH COUNTY, Ga. — Authorities believe a generator may be to blame for killing two men and sending a third victim to the hospital after a trip out onto Lake Lanier. Now, they're identifying the victims.

The Forsyth County Sheriff's Office said deputies responded around 11 a.m. to Mary Alice Park where they learned that three family members had gone out on the lake to spend the night on a boat at an island on the lake.

Carbon monoxide exposure is now believed to be the culprit in the incident and may have come from a generator the three were using.

"Though it was in an area that was not enclosed, the positioning of the generator did not allow the exhaust to exit the boat," the sheriff's office said in a Saturday afternoon update. "Instead, it filled the cabin where the men were sleeping."

The sheriff's office concluded its update by urging the public to take care when using generators and to make sure the positioning allows for the exhaust to dissipate away from occupants.