It happened in northwest Atlanta on Saturday. 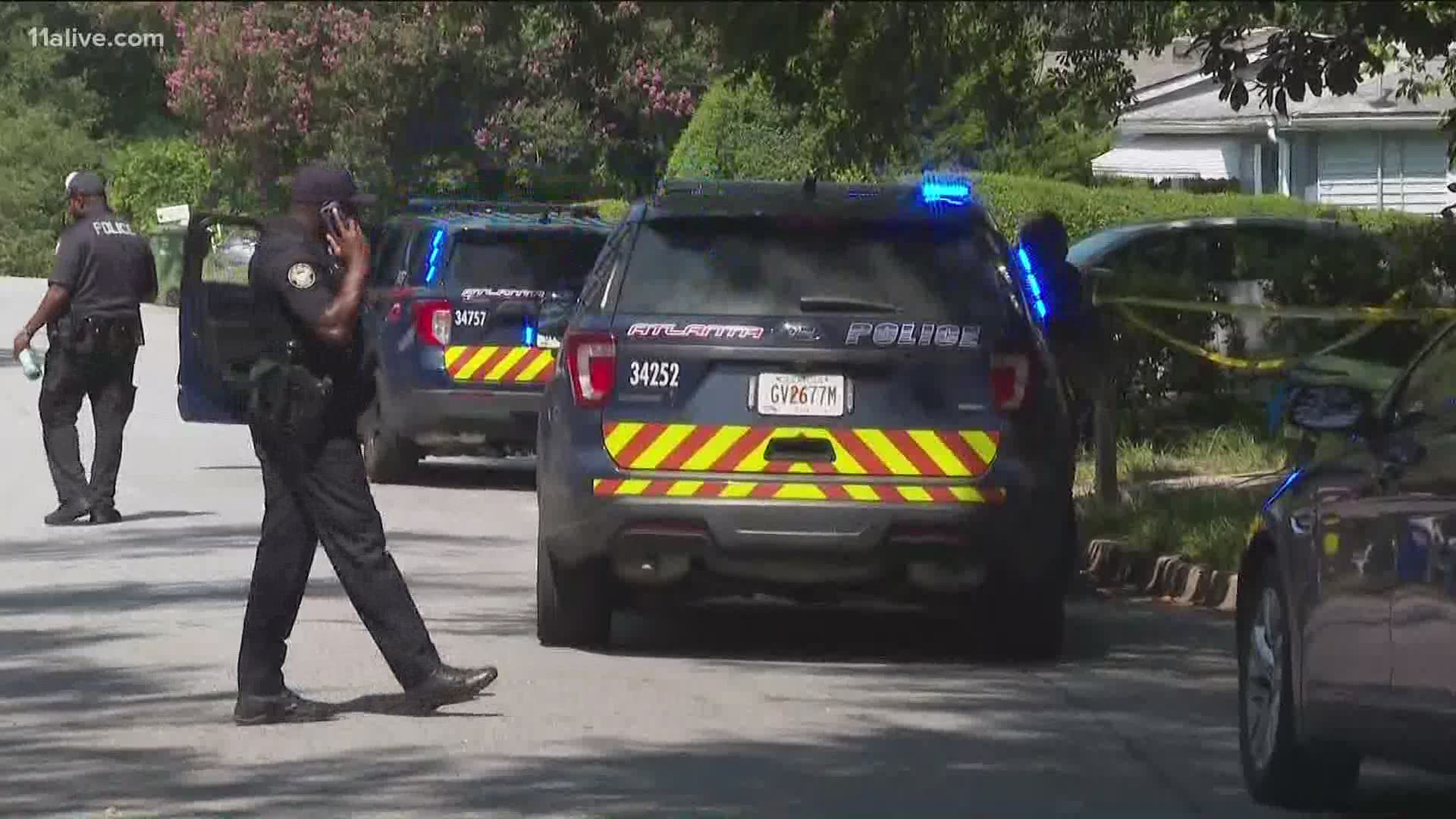 ATLANTA — Police say a two-year-old boy was shot in the head on Saturday in an incident that occurred in northwest Atlanta.

Police say the boy was taken to a hospital in critical condition.

They said the shooting "appeared to be accidentally self-inflicted" on investigation.

It is not clear how the two-year-old would have gotten hold of the gun.

The incident happened at a location on Delray Drive, in the Lincoln Homes neighborhood in the upper northwest corner of the city.

"Detectives on scene have detained multiple persons as they conduct further investigation as to how the incident occurred," police said in an email. "The investigation is ongoing at this time."

According to police, officers responded just after 10 a.m. to the scene on Saturday morning.

This is a developing news story. Please refresh for updates.