Stephen Johnson was vacationing with his fiancee Tori Austin aboard a cruise ship when he fell dangerously ill. 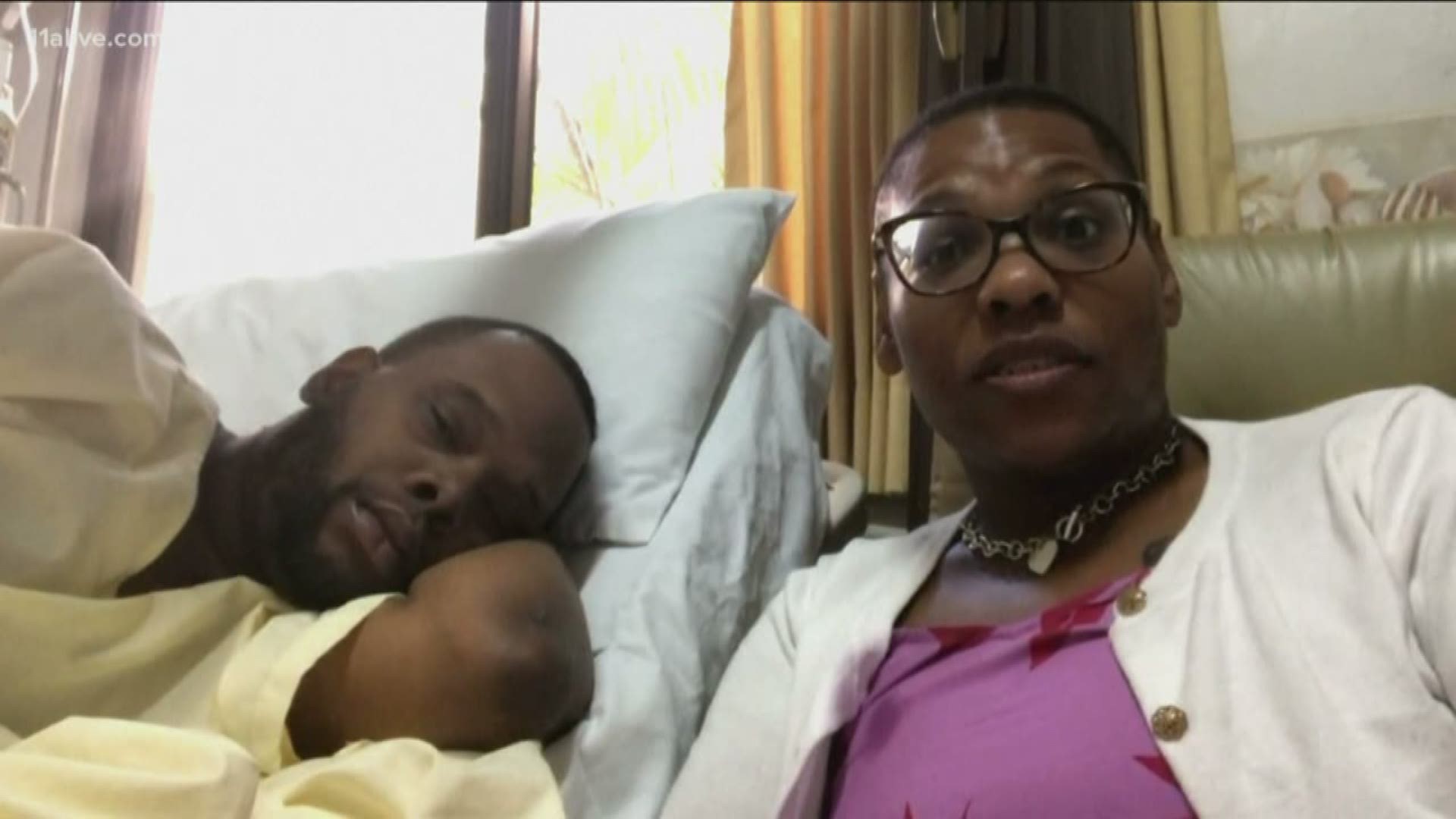 ATLANTA — Tyler Perry came to the rescue of an Atlanta couple after their dream vacation took a scary turn.

Stephen Johnson was vacationing with his fiancée Tori Austin aboard a cruise ship when he fell dangerously ill.

"His blood sugar was at 900," Austin explained. "He was basically in a diabetic coma."

He was rushed to a private hospital in Progreso, Mexico, after ship medics diagnosed him with pancreatitis, diabetes and a kidney infection that required dialysis, according to NBC News.

With his condition stabilized, the medical bill became just as scary. After spending roughly a week there receiving care - undergoing an endoscopy, dialysis, days of intensive care and many other medical procedures - the bill stood at $14,000.

The hospital told the Johnsons they couldn't leave until they paid off the entire bill. That's where Perry came in.

The entertainment mogul saw the Johnsons' story and helped pay off their bill, Austin said. She also told NBC News that he also offered to cover the costs for them to return to the hospital.

"I am so thankful for him," Austin said of Perry.

Despite the help from Perry, the couple still can't come home just yet. Though the medical bills are clear, doctors have yet to give Johnson an all-clear. They expect that to come, however, some time on Monday.