The gesture comes a day after he agreed to cover the funeral expenses for Brooks. 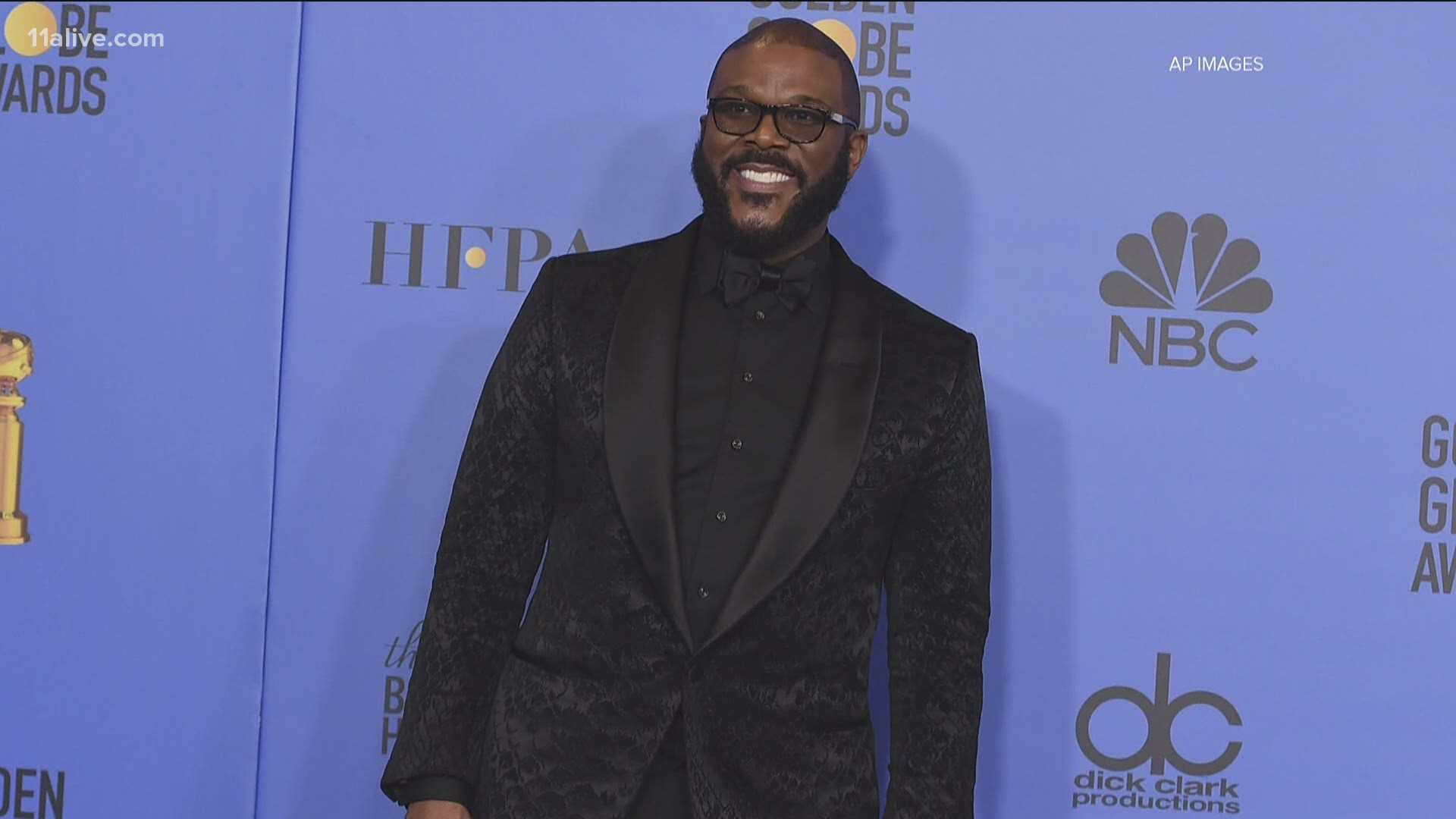 ATLANTA — One day after word got out that Tyler Perry was paying for the funeral of Rayshard Brooks, a representative for Perry confirmed to 11Alive that he will also pay for the college tuition for his children.

It may be several years away, but it is one thing the children, three girls of his own, ages 8, 2 and 1, and a 13-year-old stepson, will not have to worry about when the time comes.

His 8-year-old daughter celebrated her birthday on the same day he was killed.

During a press conference Monday afternoon, the family’s attorney thanked Perry for his generous “step forward” as they look for answers surrounding his death.

"Support like that, people who are actually in the community that love the community that want healing, and families like this should never have to go through something like this. It’s a step forward, and we want to thank him,” the Brooks family attorney Chris Stewart said.

Perry has not spoken publicly about the contribution, something not uncommon for the media mogul who is constantly giving to others.

Rayshard Brooks was killed Friday in an officer-involved shooting at a Wendy's in southeast Atlanta. Police were called after Brooks was asleep in his car in the drive-thru line.

A scuffle ensued and Brooks was killed after police said he pointed a police taser at one of the officers as he was running away from them.

Protests and demands for justice continued through the weekend. The Wendy's off University Avenue where the shooting took place was burned to the ground on Saturday in what has become ground zero for the protests and tributes to Brooks. It is less than four miles from Tyler Perry Studios.