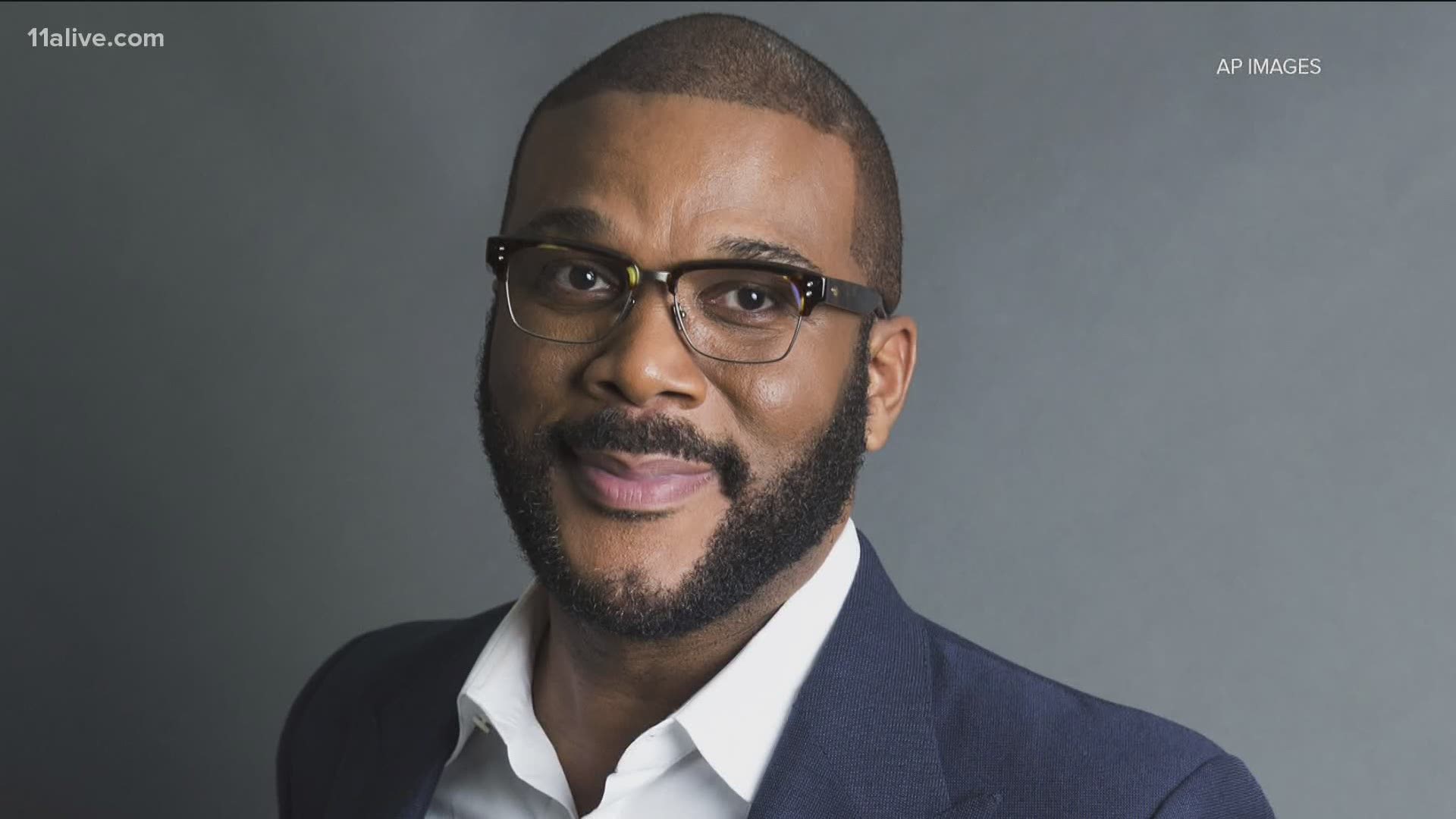 ATLANTA — Atlanta media mogul, Tyler Perry, is set to pay for the funeral of a young girl shot and killed over a violent holiday weekend.

This isn't Perry's first rodeo with covering heartbreaking costs. He also covered the funerals arrangements of Rayshard Brooks as well. He also plans to pay for the college tuition of Brooks' children. Tyler Perry Studios is less than four miles from where Brooks was shot and killed.

In mid-June, Perry penned an essay about the "exhausting" fight against racism in the U.S. The Madea star said the essay came as he was trying to process feelings from his heart.

Atlanta Police confirmed that there were 11 shooting incidents during the holiday weekend where 31 people were injured. Out of those victims, five of them died. One of those deaths included 8-year-old Secoriea Turner.

APD said the car that the girl was in with her mother and an adult friend had tried to enter a parking lot on Pryor Road when they were confronted by a group of armed people who had blocked the entrance, police said.

During the confrontation, someone in the group opened fire at the car, hitting it multiple times and hitting Secoreia. The driver immediately drove to Atlanta Medical Center for help for the little girl, but she passed away at the hospital.

Gov. Brian Kemp has declared a State of Emergency across Georgia on Monday. The declaration activated up to 1,000 members of the Georgia National Guard to help keep order.

Atlanta Police said they have obtained new video that shows a person of interest in the tragic shooting of Secoreia.

At this time, police are still investigating the case and no arrests have been made yet. A $10,000 reward was initially offered for information in the case that helped lead to an arrest. It has now been increased to $20,000.