The shooter died of a self-inflicted gunshot wound after injuring more than 15 people, according to police. 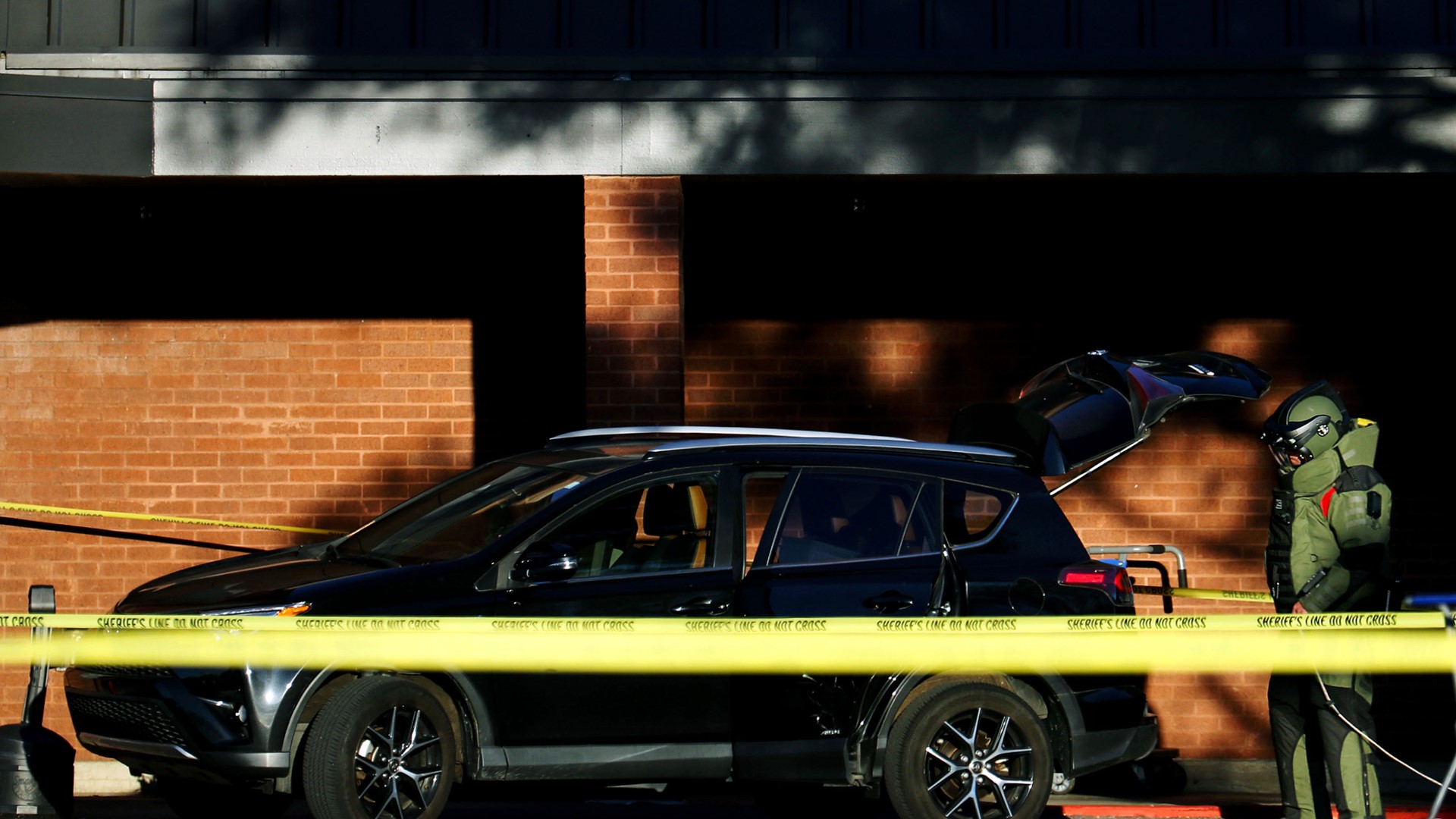 COLLIERVILLE, Tenn. — Police have identified UK Thang as the man suspected of opening fire in a Collierville Kroger before taking his own life Thursday.

The shooting happened Thursday afternoon at the grocery store at 240 New Byhalia Road.

Thirteen people were shot, one fatally, according to police. Others were treated for anxiety after the shooting, police said.

Who is UK Thang?

UK Thang, the man named as the suspect in the Kroger shooting, was 29 years old, according to police. His birthday was Oct. 17, 1991.

Police have not given any information about a possible motive in the shooting. A police source previously told ABC24's Brad Broders that Thang had been fired earlier in the day. Lane would not confirm that in Friday's news conference.

Thang had what was described by Lane as “misdemeanor arrests, but nothing for violence or anything like that."

Police executed a search warrant at Thang's home. Evidence taken from the home was being processed as of Friday, Lane said.

Thang is thought to have acted alone, police said.

Authorities continued to process the crime scene at the grocery store as well as the evidence gathered from Thang's home on Friday.

The grocery store remained closed and counselors were being made available to workers, Kroger said. About 44 workers and an unknown number customers were in the store at the time of the shooting, police said.

Of the 15 injured, 10 were Kroger employees.

Several of the injured remained in critical condition as of Friday.

1 / 14
AP
Police respond to the scene of a shooting at a Kroger's grocery store in Collierville, Tenn., on Thursday, Sept. 23, 2021. (Joe Rondone/The Commercial Appeal via AP)