School officials answered questions from students and faculty about the safety on campus after the deadly shooting earlier this year. 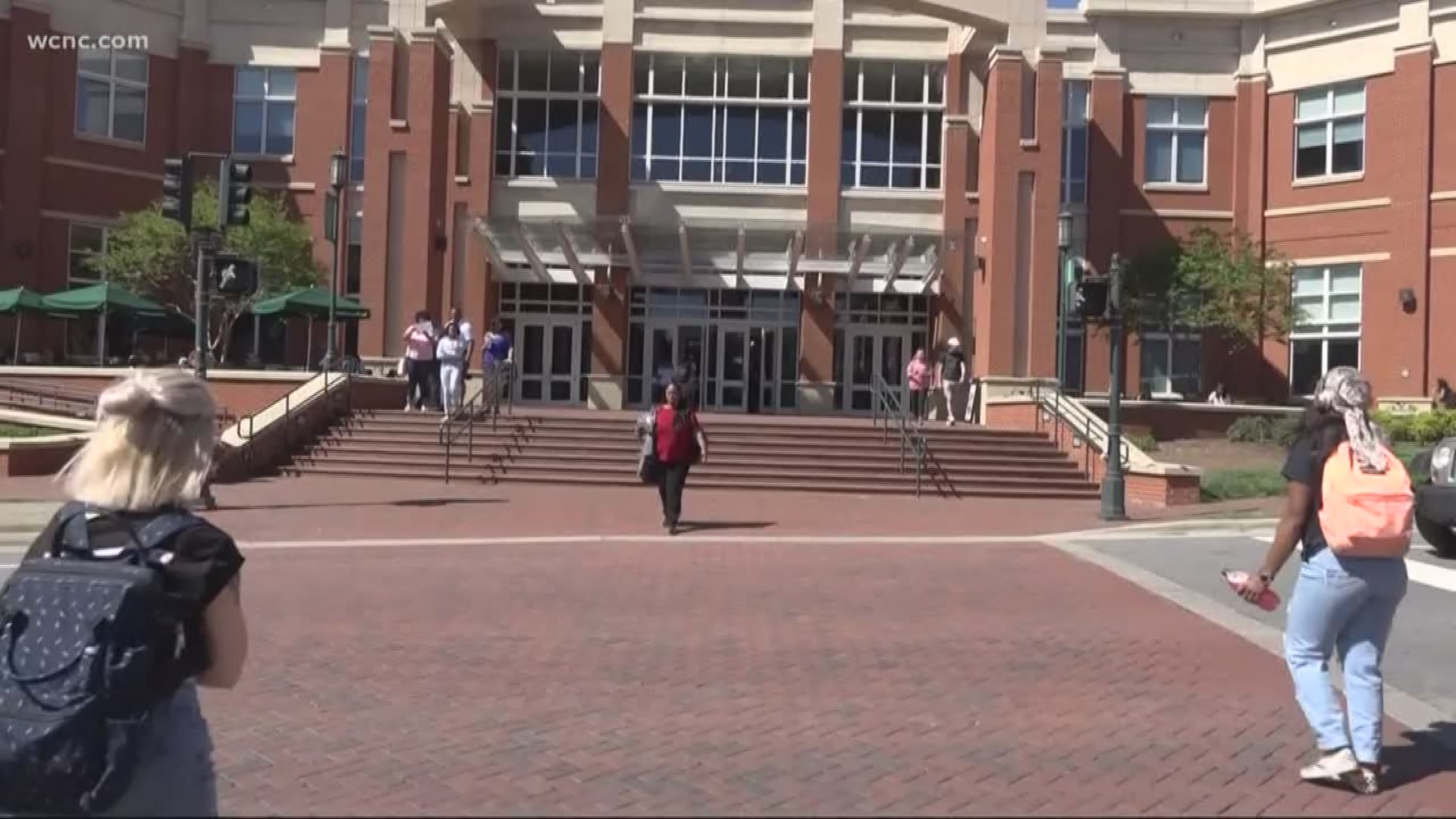 The panel discussion was held to answer questions from students and staff following the deadly classroom shooting earlier this year.

Speaking in the newly released panel discussion, are Lt. Sarah Smyre, of school Police and Public safety, Larry Gourdine, the Associate Dean and Director of Student Assistance and Support Services, and John Bogdan, the Associate Vice Chancellor for safety and security.

When school begins, police patrols will be increased on campus, the school recently announced.

"This isn’t because we anticipate any increased threat to our safety," Chancellor Philip DuBois said. "Instead, it is intended to reassure us all of the strength and accessibility of our police force."

Dubois wrote that security would also be expanded at large campus events like graduation.

“This includes the use of metal detectors, the enforcement of more restrictive bag policies, and the presence of additional police officers,” he wrote.

On April 30, a former UNC Charlotte student, who NBC Charlotte is not naming, is accused of killing two and injuring four others.

One of those survivors, Drew Pescaro, was at the capitol in Raleigh this week to advocate for new state gun laws.

As for the students who are transitioning back to being on campus, Larry Gourdine said they have plenty of resources for students focusing on mental health.

"We have our Center for counseling and psychological services," Gourdine said. "It has great resources that students can go, whether they're having trouble with academics or just trying to explain how they feel."

Gourdine said students can use this service on an emergency basis, meaning if students feel like they need to meet with someone that day -- students can go in and speak with the counselor.

Students also have the option to schedule out a counseling session in advance.

Gourdine said there are several key signs to look out for in a peer or classmate who might be struggling. Those signs include:

South Carolina 13-year-old dies after being left in vehicle

UNCC Survivor on gun laws: 'Was the shooting at Charlotte not inspiring enough?'