"They just want me to focus on my own situation and do my own mental healing but in my case, that's not possible when you're watching it continue to happen." 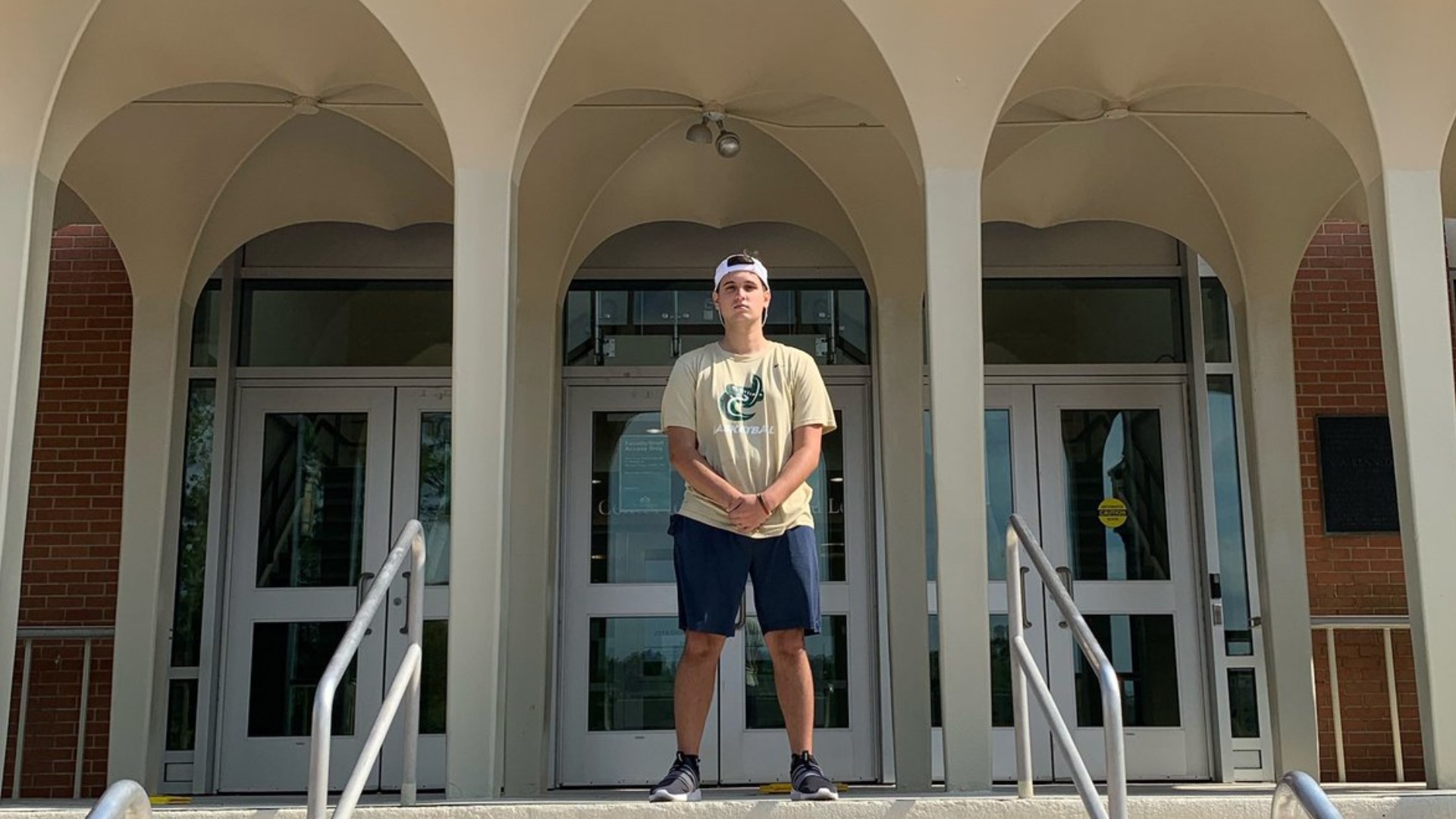 In a span of 24 hours, there were two mass shootings in the United States -- the first at a Walmart in El Paso, Texas and the second at a popular bar in Dayton, Ohio.

Drew Pescaro has been sharing a lot of his feelings on Twitter. Because, as a shooting survivor, his perspective is unique from so many other Americans, he said he wants those affected by these two shootings to know he has their back.

"We are all now part of a unique family in this country that we don't want to be a part of," Pescaro said.

Pescaro joined that family exactly three months ago last week. He was shot in his UNC Charlotte classroom after a gunman began shooting during his class' final presentations.

He's healing well from the physical pain, but he said the emotional stress is the hardest.

"People, you know, they just want me to focus on my own situation and do my own mental healing but in my case, that's not possible when you're watching it continue to happen," Pescaro said, in reference to the two mass shootings that occurred over the weekend.

As communities grieve and families bury loved ones, the survivors of these shootings will experience a wave of emotions similar to what Pescaro said he continues to experience.

"You have to find what helps you to heal," he said. "For me, it's advocating to try to make sure that other families don't have to get the phone call that their loved one was just shot in a mass shooting."

For those families and survivors impacted this weekend, Pescaro wants them to know he's here for them.

"I want to be able to help people try to have someone to talk to that understands," Pescaro said.

For those who do want to reach out, Drew can be reached at @DrewP617 on Twitter.