Howell is credited with saving the lives of some of his classmates when a gunman opened fire back on April 30th. 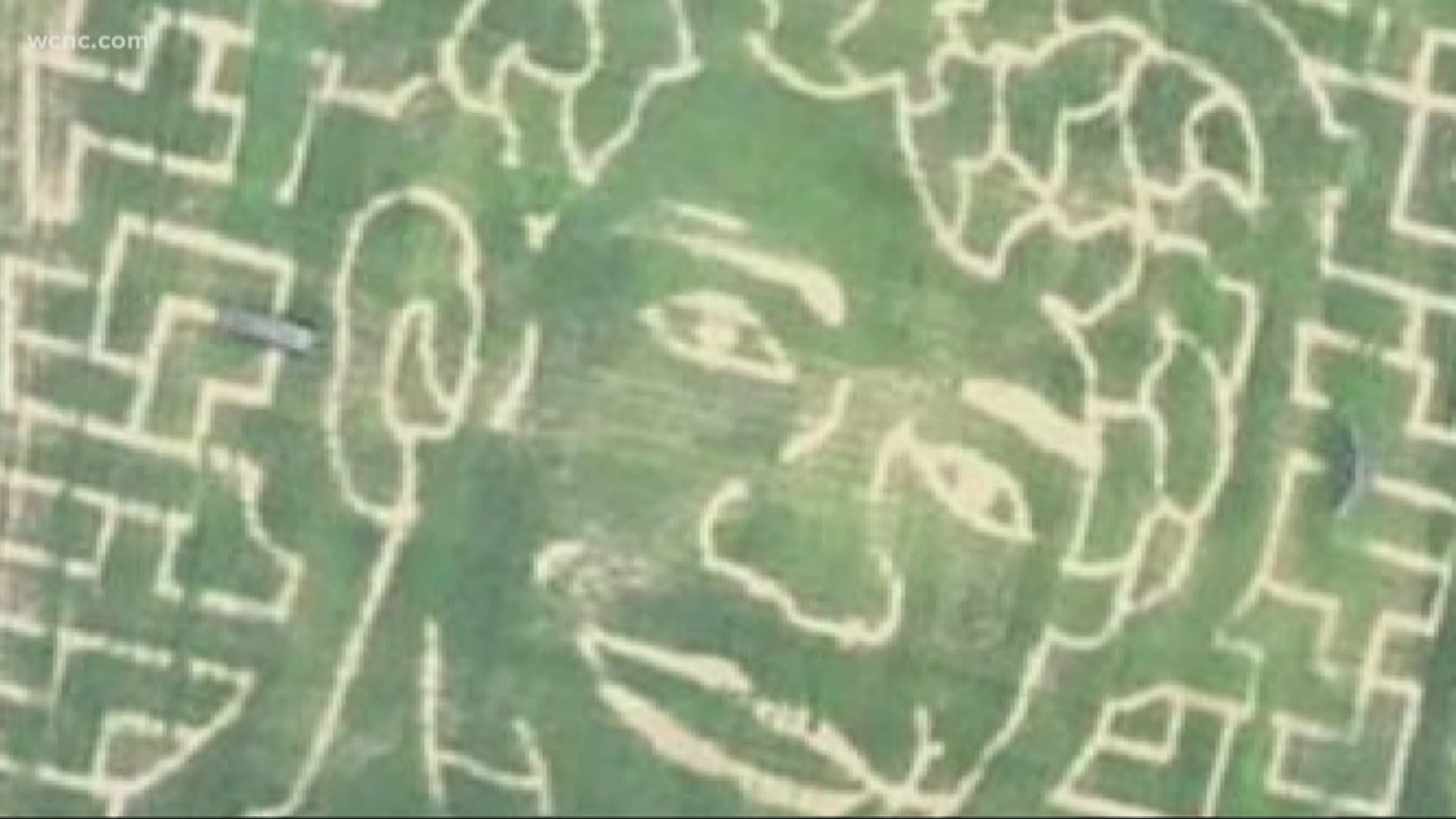 Howell is credited with saving the lives of some of his classmates when a gunman opened fire back on April 30th.

Officials said when a gunman walked into his classroom and began firing shots, Howell ll sacrificed himself to save his peers.

Chief Putney said Howell's sacrifice saved lives. Blocked inside a classroom, Putney said he had no option to run or hide, so he fought.

The Cold Mountain Corn Maze wrote on their Facebook page:

"The corn is up, the design is in and the bridges are set for the maize in 2019. This year is a tribute to our hometown hero, Riley Howell. We will open in mid-September. Hope to see you all."

Directions: Take I-40 West from Asheville. Take exit 31, take 215 South to Canton. The road will bear right. Turn left at the stop light. Turn right on the 4th light onto Highway 110 South. The maze is 3.5 miles on the right.

RELATED: 'His sacrifice saved lives' | Riley Howell killed by UNC Charlotte gunman as he tried to stop him