"I am sick and tired of all the violence in this country. It seems we can't go a day without a new mass shooting appearing in the news," he wrote. 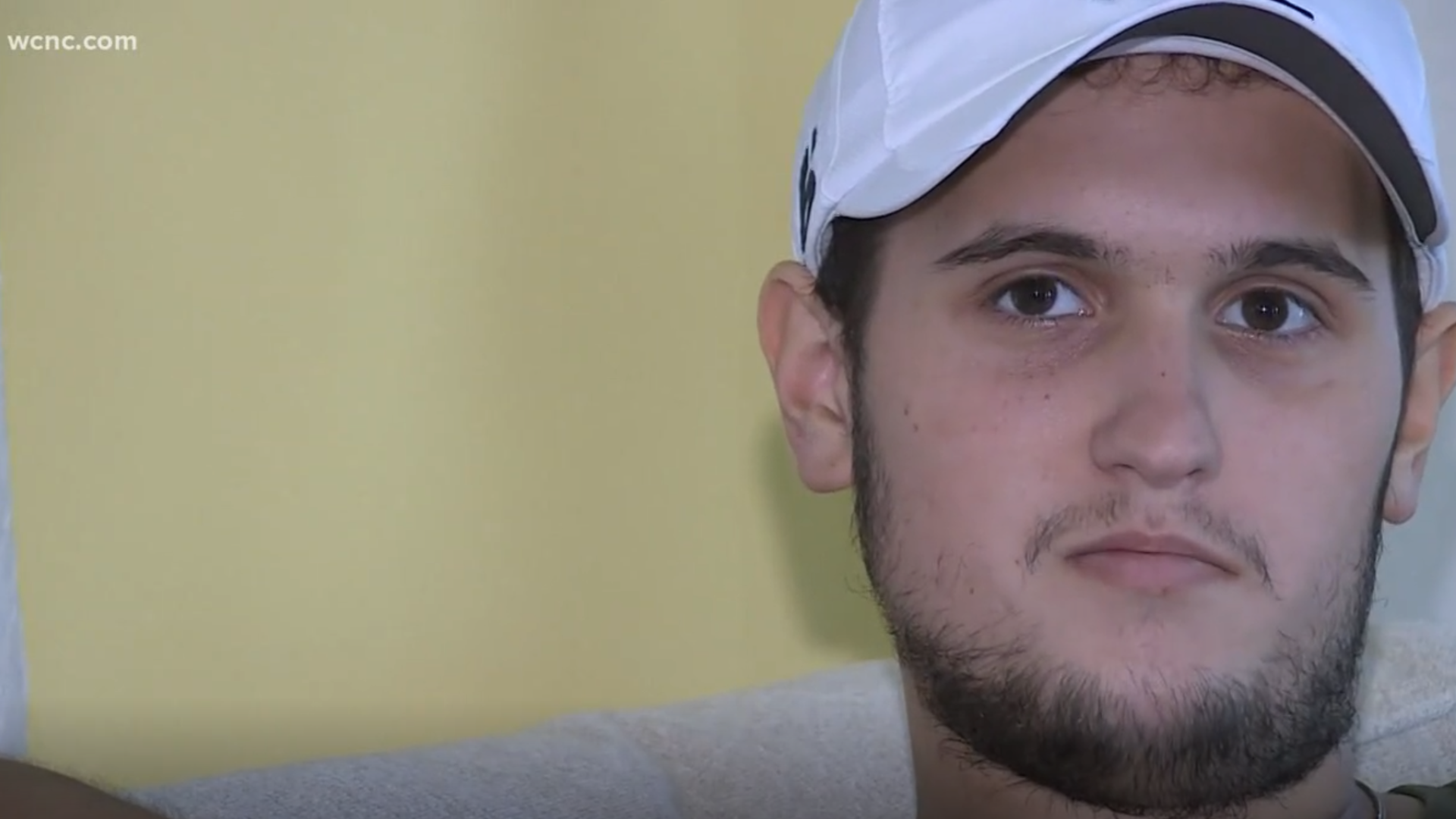 Pescaro said though it was nice that people considered him an inspiration and symbol of strength, those sentiments made him feel like he couldn't share his true feelings about the situation.

"I have reached a point where I am no longer concerned with upsetting anyone because I needed to do this for myself, and in my opinion, being strong and inspirational means speaking up when others can't or won't," he wrote.

Pescaro made it clear his reflections were his own and not those of his fraternity, family, or anyone else. Then, he then got straight to the point.

"I am sick and tired of all the violence in this country. It seems we can't go a day without a new mass shooting appearing in the news," he wrote.

Pescaro said his experience changed his life forever, and there was no going back to normal. He expressed gratitude for his survival as well as his classmates but questioned what would happen in the future.

"All I can ask is -- what is being done to try and prevent these tragedies, or rather, these terrorist attacks on our schools, places of religious gatherings, concert venues, etc.?" he wrote.

Pescaro admitted he did not have the answer.

"Just because I am now a surviving victim of gun violence doesn't mean I'm going to sit here and act like I know everything about the problem and how it can be solved," he wrote. "But anyone can admit there's a serious problem."

"I am fully aware that a gun didn't come into my class and start firing on its own. There was a horrible person doing that and I hope he never sees the light of day again," he wrote.

"But I also understand that we use mental health issues as an excuse. I also find this to be wrong because I know plenty of people, myself included, who wouldn't even conceive the idea of hurting another human being and terrorizing the surrounding community through such horrible acts," he added.

Pescaro said taking away guns was not the answer; neither was arming all the "good guys".

Pescaro demanded "a cooperative effort" among the people of North Carolina as well as the country's leaders to make a change.

"This problem has gone on for far too long and I cannot live the rest of my life with this continuously happening and having to consistently relive my experience over and over in my head and be able to relate full scale with the new tragedy in the news," he wrote.

"I promise you going through something like this once is enough," he added.

In terms of his recovery, Pescaro said he was almost physically back to normal, aside from the scars, and he was seeing a therapist. But he still has bad days.

"Some days I am perfectly fine, others I experience extreme anger/sadness over everything that transpired that day and that has happened since," he wrote.

Pescaro ended the letter by saying he wrote it to improve his mental health.

"I am tired of bottling up the raw emotions I am feeling as a result of that last day of April," he wrote.

Southwest is having a birthday sale, and fares are as low as $49