Matteo spoke to the parents and siblings of Riley and commended Riley’s actions as a true hero. 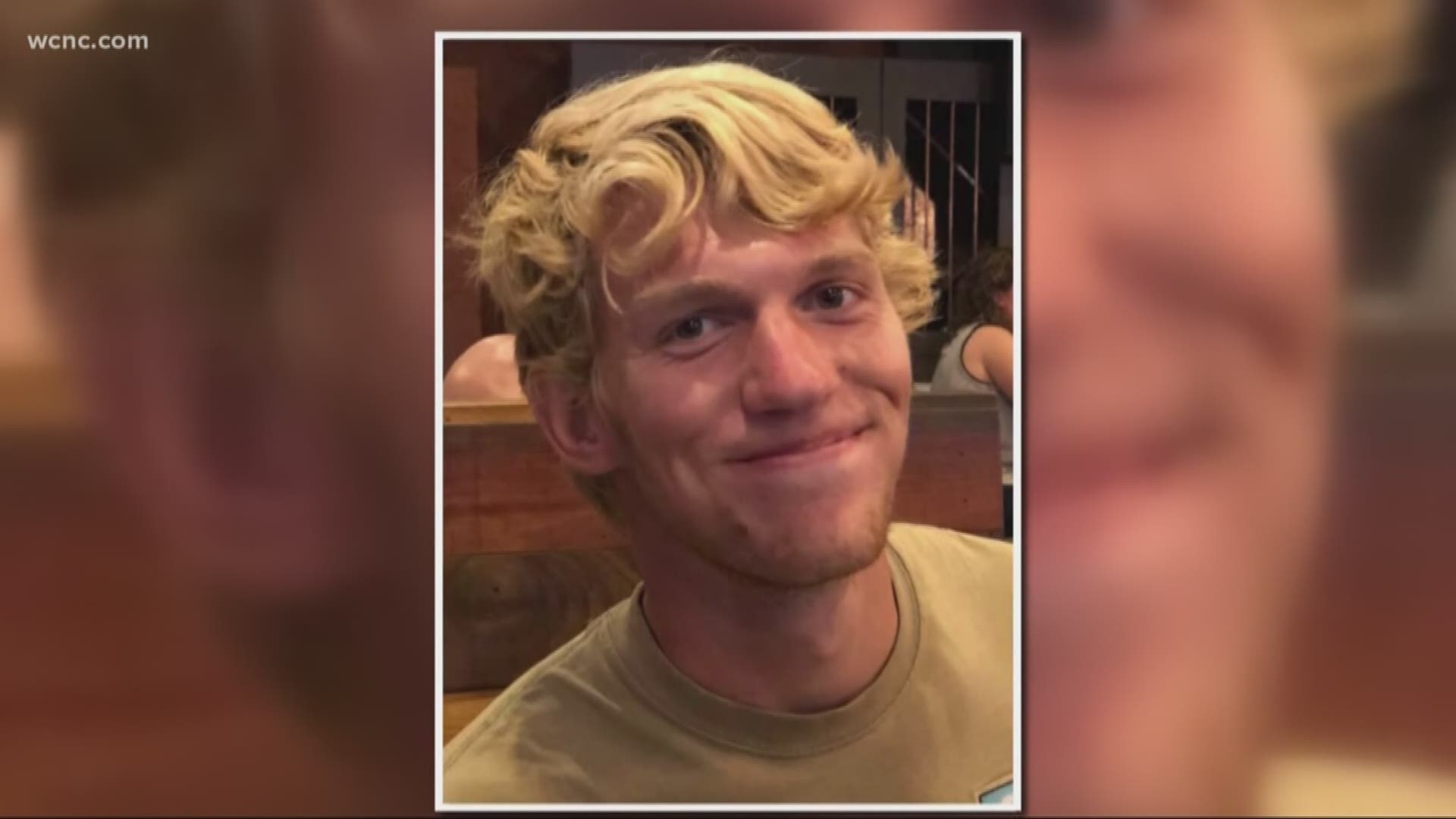 CHARLOTTE, N.C. — This much is clear, Riley Howell saved live.

Reports state the UNC Charlotte student brought a gunman to his feet when he opened fire in Howell's classroom.

RELATED: 'His sacrifice saved lives' | Riley Howell killed by UNC Charlotte gunman as he tried to stop him

A Vietnam Veteran and  President of the Purple Heart Society honored Howell for his true bravery at the Waynesville Police Department.

Thomas "Stormy" Matteo is the recipient of six Purple Heart medals awarded during action with the Marines in Vietnam.

On Wednesday, Matteo presented the family of Riley Howell with a Purple Heart and Bronze Star.

During a FaceTime call at the police department, the Vietnam vet spoke to the parents and siblings of Riley and commended Riley’s actions as a true hero.

Thousands of people around the nation have been praising Howell for his selfless actions. The UNCC student was buried with full military honors and was awarded Citizen Medal of Valor.

Riley Howell's family always knew he was something special.