It happened at the Ashford Town and Country Apartments on Sunday morning. 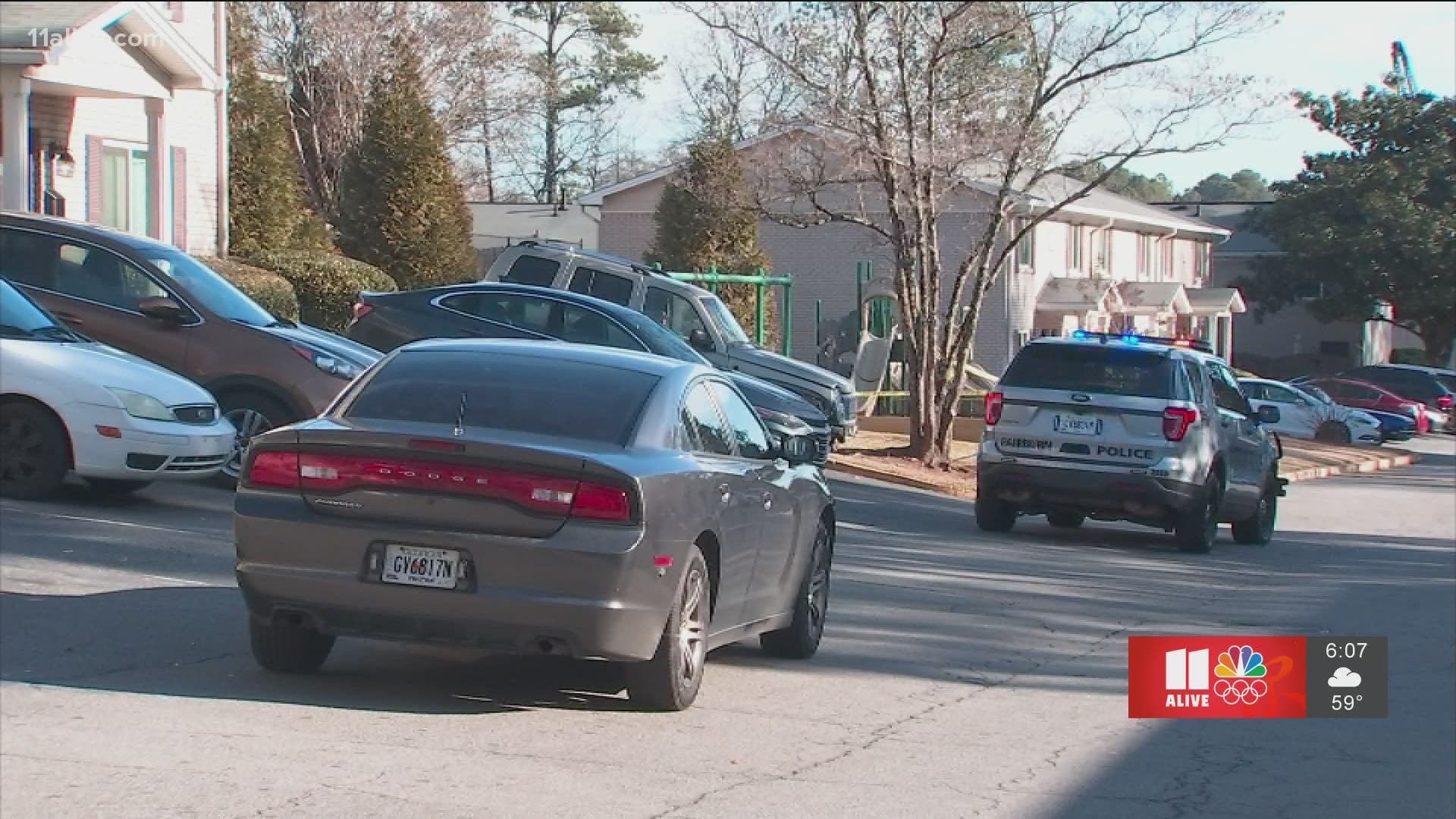 FAIRBURN, Ga. — A 54-year-old man is dead after a shooting took place early Sunday at an apartment community in Fairburn, police said.

At around 6:30 a.m., Fairburn Police officers arrived to the Ashford Town and Country Apartments at 50 Clay Street to reports of a shooting.

Officers were able to located the deceased man, identified as Lionel Robinson, of Atlanta, behind one of the buildings, they said.

"We have several persons of interest that our investigators have identified and are speaking to," Deputy Chief of Police Anthony Bazydlo said in a statement. "Additionally, we are viewing and collecting surveillance video from the complex and surrounding areas."

"Our investigators are still gathering information about the motive and events leading up to this incident," Bazydlo said.