The thieves got away with her purse while she was pumping gas in Union City. 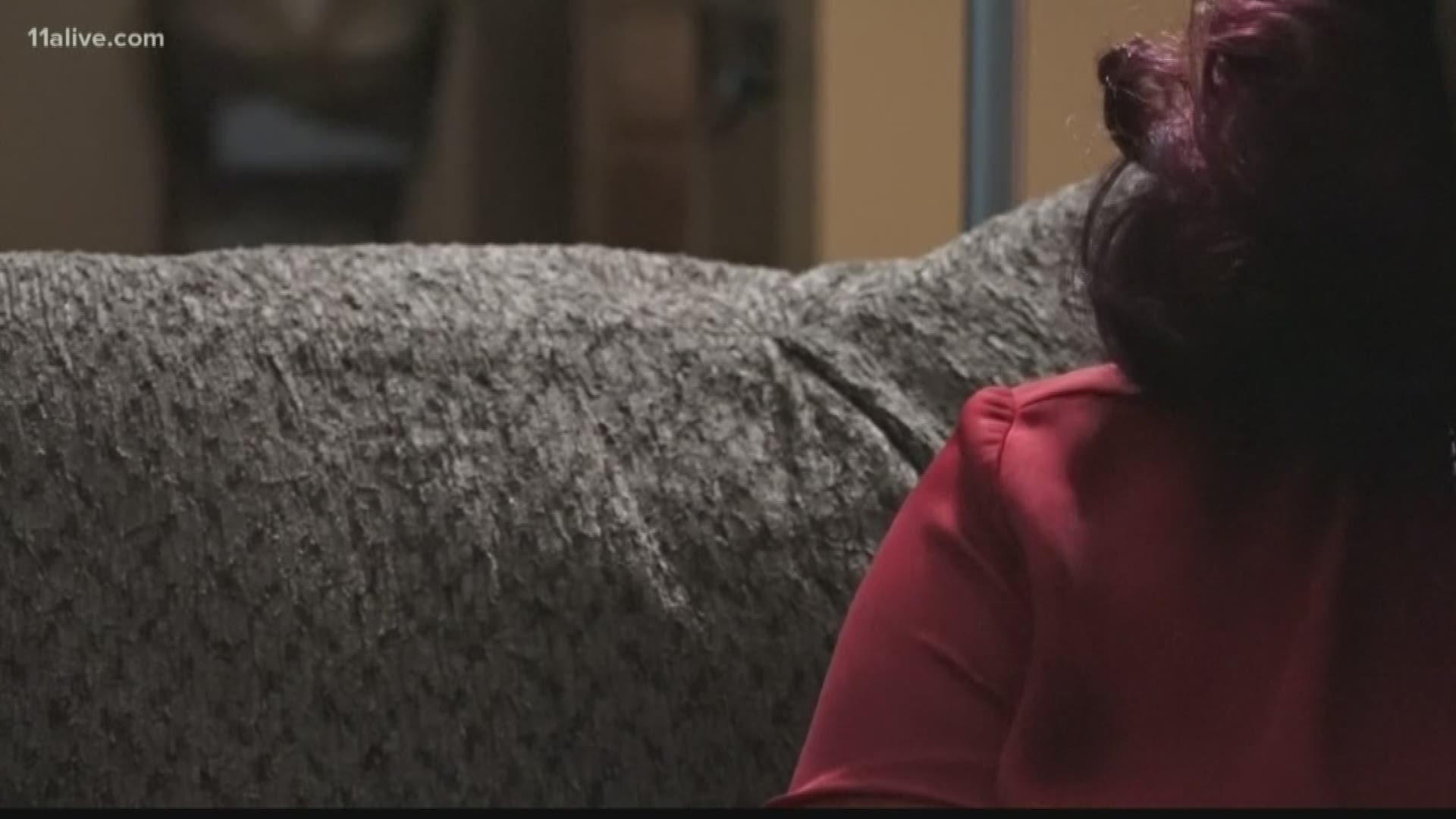 Someone goes to fill up their car, only to have a thief drive off or steal items from the unlocked doors when the victim’s back is turned.

A Union City woman was the victim of a “slider crime” as they’re sometimes called, at a RaceTrac on 4255 Jonesboro Road. It was 9 in the morning.

“I was upset, I was mad, I was frustrated, all of that at one time,” she said.

Because the thieves got her driver’s license, she asked not to use her real name. The victim goes to that RaceTrac all the time, and normally puts her purse in the back seat and locks her car.

“But this time, for some reason, I didn’t do that,” she recalled. “So, as I was pumping, the sun was really bright, and I saw this guy that was walking by and he just kept staring at me.”

She finished pumping gas, got back in her car and tried to put her debit card in her wallet.

After calling police and her husband on a borrowed cell phone from the RaceTrac manager, she canceled her cards and flagged her license. But, before she could cancel everything, she received emails from Uber. The suspects called for two rides on her account.

“It’s a violation. It’s like, what can be done? I was almost afraid to leave my houses because I didn’t know if they were going to come to my home.”

She changed the locks on her car and home.

Before leaving the gas station, she said police and the RaceTrac manager told her similar crimes happened there in the past. 11Alive checked with Union City Police and found 19 similar thefts happened at the Jonesboro RaceTrac location since November.

The victim was shocked to hear the amount of thefts.

“What?!” she said, shaking her head. “I will not be going back to that gas station.”

Slider crimes continue to plague all of Metro Atlanta and surrounding. From a Douglasville woman losing her purse in the same way to a car stolen at a Union City Shell station with a baby inside to a prize-winning show dog nabbed in Conyers.

The victim in the most recent crime said she wants a strong punishment for the suspects and hopes gas station step up to protect their customers.

She's grateful all the thieves got away with was her purse.

“I could have lost my life. And I’m totally grateful and thankful that it did not go like that.”

The Union City police report shows the suspect’s car is a Kia Optima with Georgia tag EVN845. However, the victim said police later told her the car was stolen.