Investigators are on the scene trying to uncover what happened. 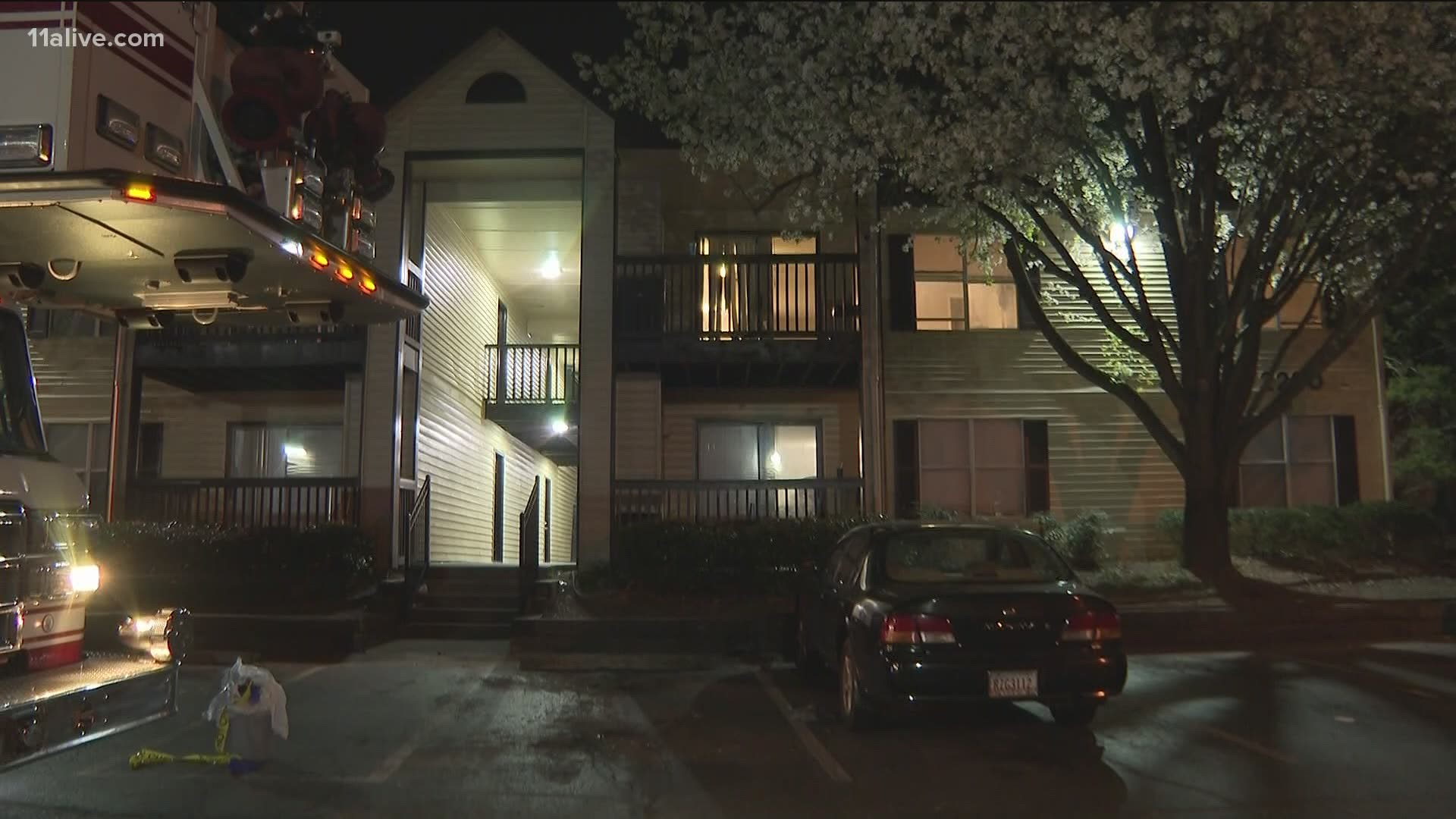 UNION CITY, Ga. — Union City Police are investigating a shooting that left one dead and two injured at a local apartment complex on Sunday.

Police said they were called to 6350 Oakley Road when the shooting was first reported. There, they found one man dead near the 2200 building. A continued search revealed another male victim in the stairwell bleeding from gunshot wounds to the upper and lower abdomen.

Officers working to contain the scene for Grady EMS then found another male gunshot victim near the 1600 building.

The two surviving gunshot victims were taken to Grady Memorial Hospital in critical condition. The criminal investigations division of the Union City Police Department is now investigating what led up to the shooting.

None of the victims have been publicly identified by police.

Anyone with information about the shooting is asked to call Union City Police at 770-515-7835 or Lieutenant Brooks at pbrooks@unioncityga.org. 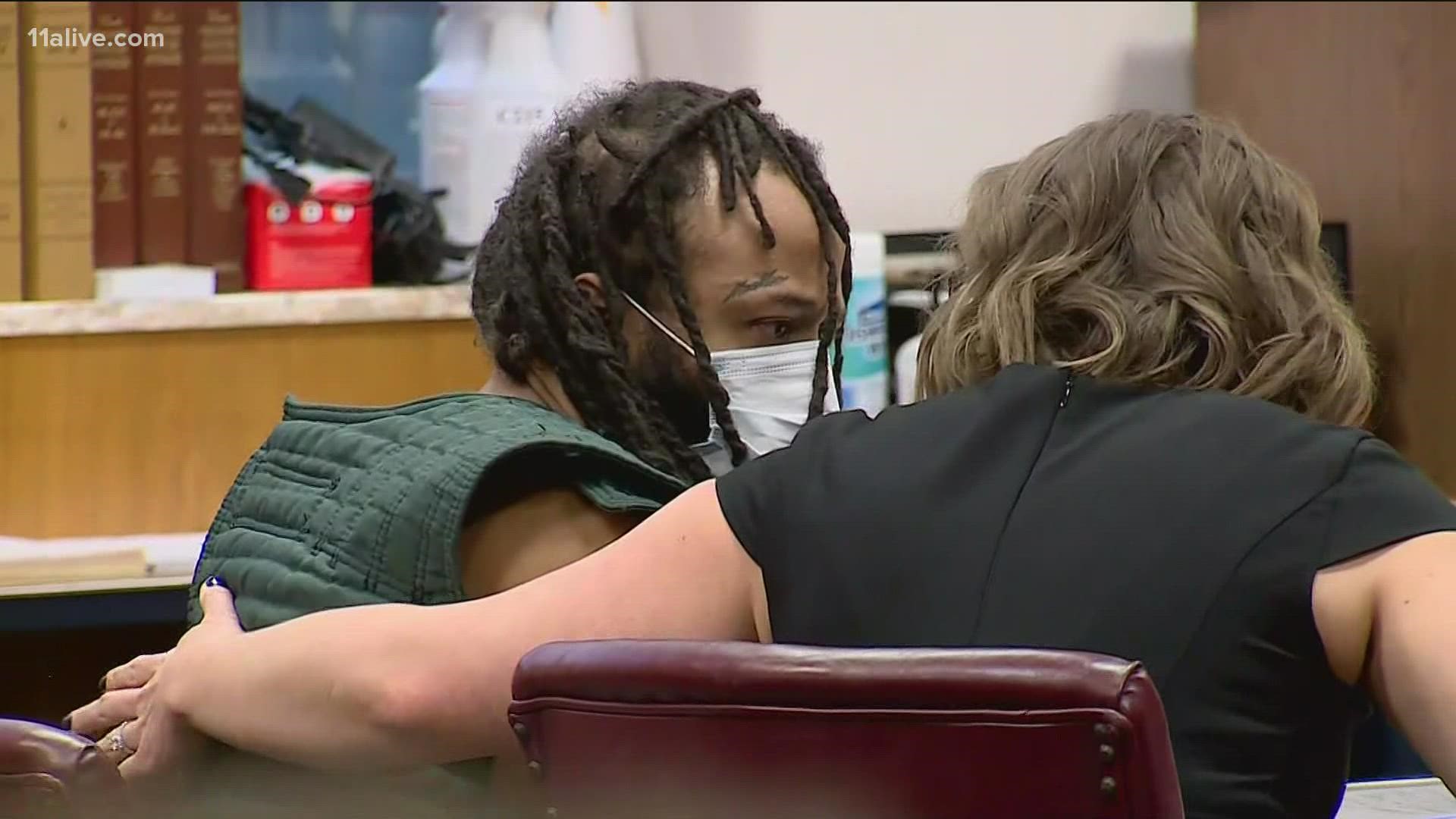