Demand for material for tv and movie sets is growing so quickly that The Home Depot opened a special store near Atlanta.

FAYETTEVILLE, Ga. -- The demand for construction materials for television and movie sets is growing so quickly that The Home Depot opened a special store just outside of Atlanta.

"This is a quieter store than a typical Home Depot store," 11Alive's Jennifer Leslie said to Pro Account Representative Dana Farmer during a tour of the facility.

"It's much quieter," Farmer said. "We are on an active studio, so the public is not coming in and out of our front door."

Photos | Take a look inside this store

And yet the Studio Store stays busy.

"There are 40 some odd productions filming currently in and around Atlanta. Most of them are great Home Depot customers," Farmer added.

The staff at the Studio Store is called "the cast," and they have to sign non-disclosure agreements to keep production details secret.

"We've had a few celebrity appearances," Farmer said. "You never know who's liable to walk through the door."

"Ant-Man" star Paul Rudd signed a Home Depot apron on the wall, but most of their customers work behind the scenes.

"It can be producers, directors," Farmer said. "It can be construction coordinators, painters, grip guys, stunt guys. We see them all."

The Studio Store, which opened in 2014, is about half the size of other Home Depot stores, with extra room for bulk materials, like lumber, for building sets.

You'll also find specialty paints for film and hardware that can handle the heft of cameras.

"The phone rings, and oftentimes, the folks are on their way to pick it up right away," added Farmer. "The fast pace of the production is probably the biggest challenge."

The Studio Store does get some unusual requests.

Last winter, a casting agent called and ordered more than one-thousand hand warmers to make an outdoor set more comfortable for all the extras.

This is the only Home Depot store that caters to a single industry, and it's a growing industry that takes construction to work. 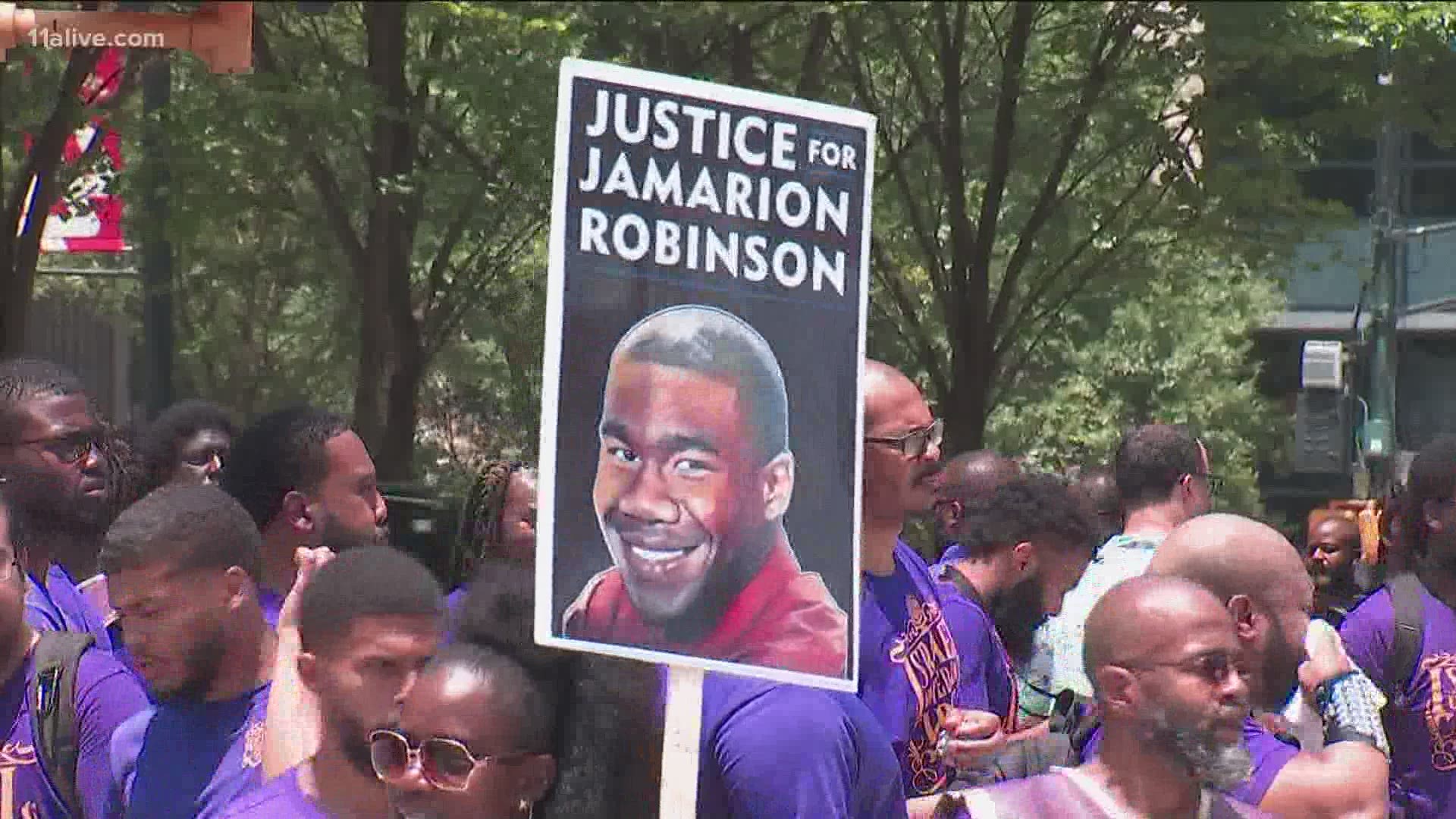