The GBI says they're investigating the cause of death for Sheriff Thomas Smith, and no foul play is suspected at this point 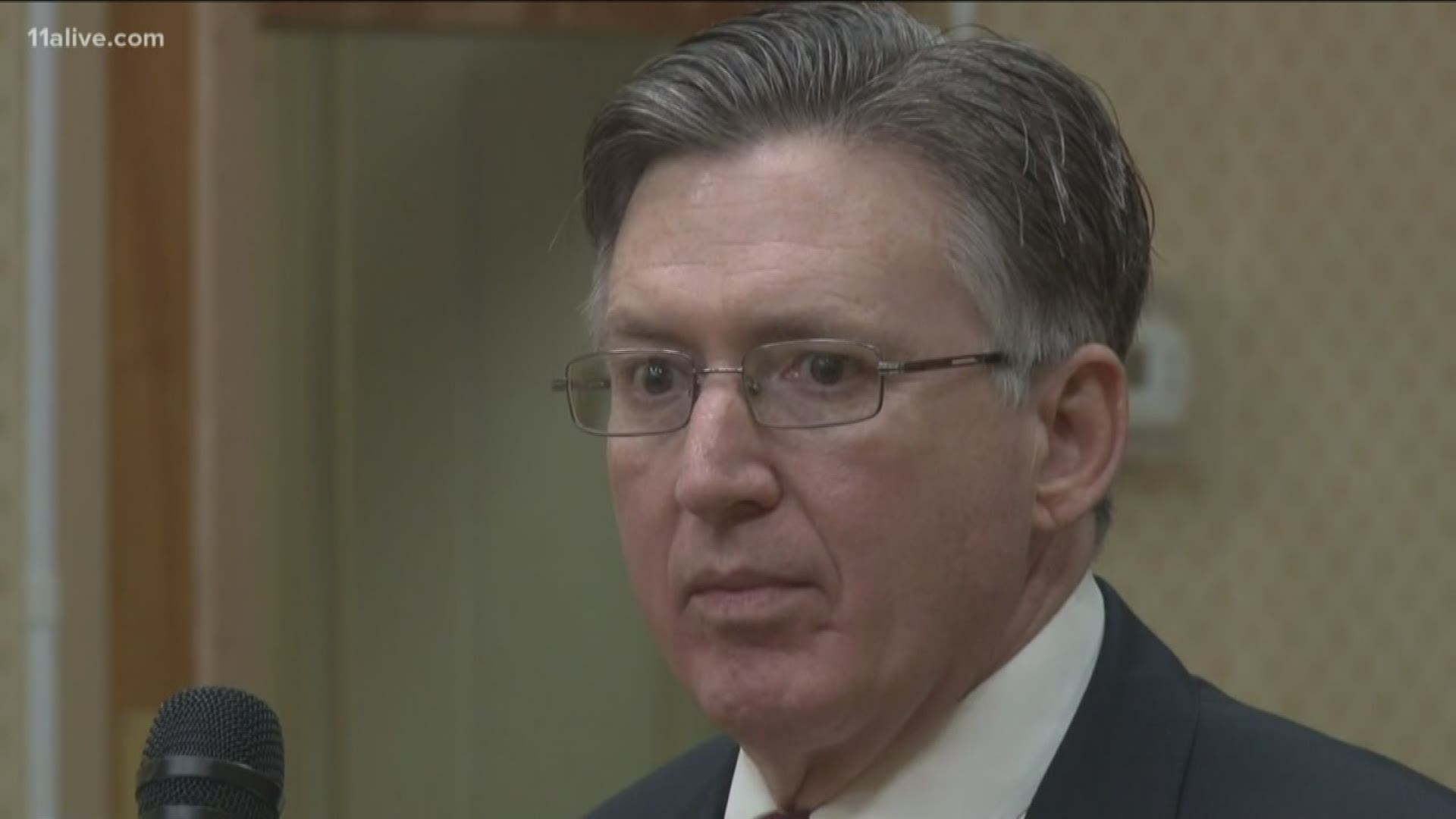 WASHINGTON COUNTY, Ga. — A Central Georgia sheriff has passed away, and the Georgia Bureau of Investigation is looking into the cause.

In an emailed statement, Director of the Office of Public Affairs for the GBI Nelly Miles says they were requested by the Washington County Sheriff's Office to investigate his death.

Miles says at this point, no foul play is suspected, but an autopsy to determine the official cause of death is scheduled for Monday.

He earned a bachelor's degree in criminal justice from Georgia Southern University in 1984, and a masters in public administration from Columbus State University in 2004. During his time as sheriff, Smith organized the county's first K9 unit and a neighborhood watch program as well.

The Sandersville Police Department expressed their condolences in a Facebook post Saturday, thanking Smith for his years of 'service and dedication.'

"There will forever be a void in our law enforcement family," the post said.

Miles says agents are conducting interviews, and the investigation is still active.

This is a developing story, 13WMAZ is working to get more details on the cause of death.