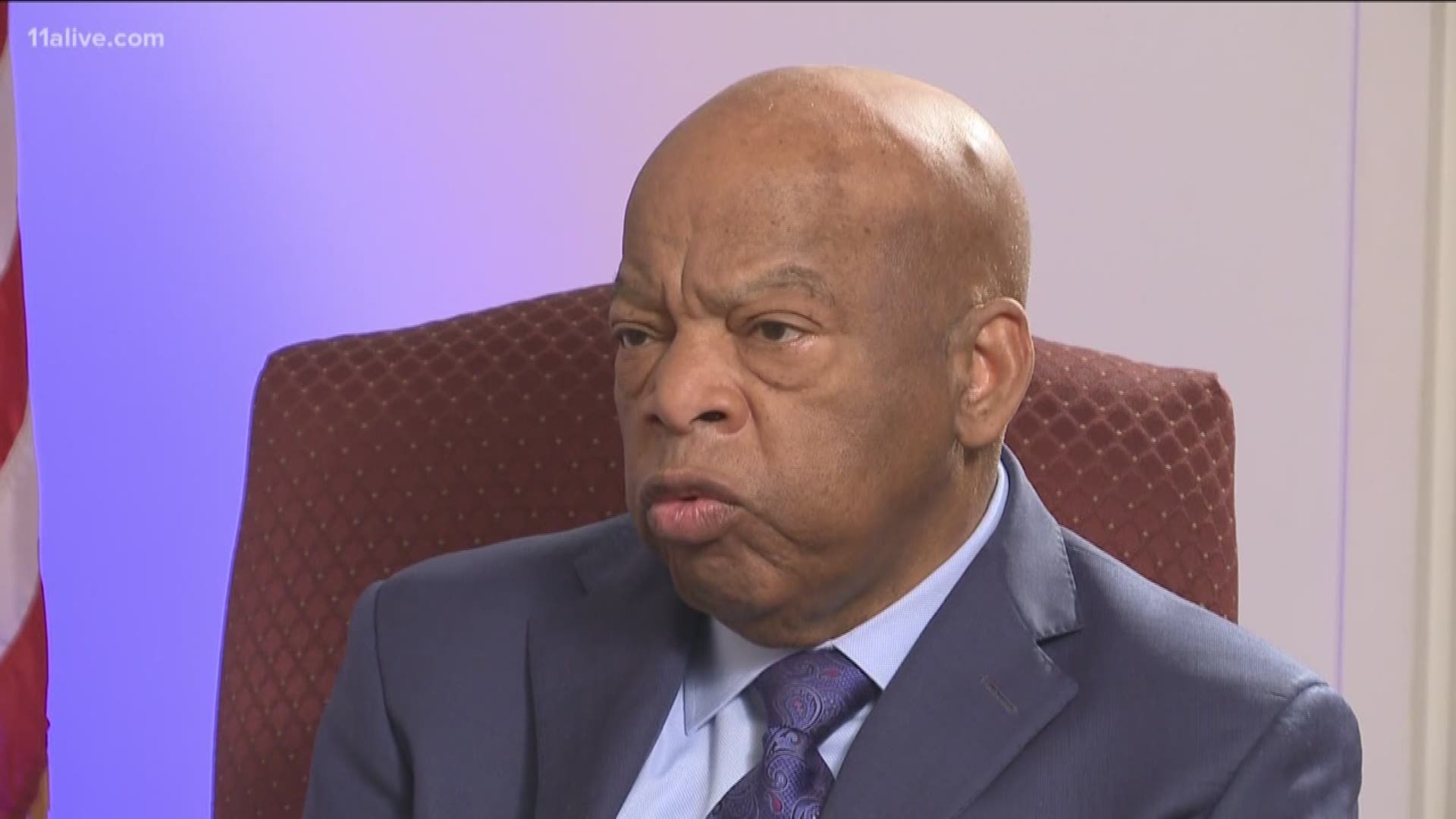 According to a spokesperson from his office, the 78-year-old congressman and civil rights icon was in a hospital for routine observation.

Here is the official statement from Lewis' congressional office:

"Rep. Lewis remains in the hospital today until doctor’s observations are completed. He is resting very comfortably and fully expects to be released very soon. He is grateful for the concerns and well wishes of Georgians, colleagues, family and friends."

Lewis, a Democrat, played a key role in the civil rights movement and marched with the Rev. Martin Luther King Jr. in 1965 in Selma, Ala.

Lewis was expected at an Atlanta event Saturday evening but did not attend.

More details as they become available.