US Rep. Johnson: Was election "stolen" for Handel?

Georgia Congressman Hank Johnson says he thinks Republicans may have stolen an election from his fellow Democrat, Jon Ossoff. 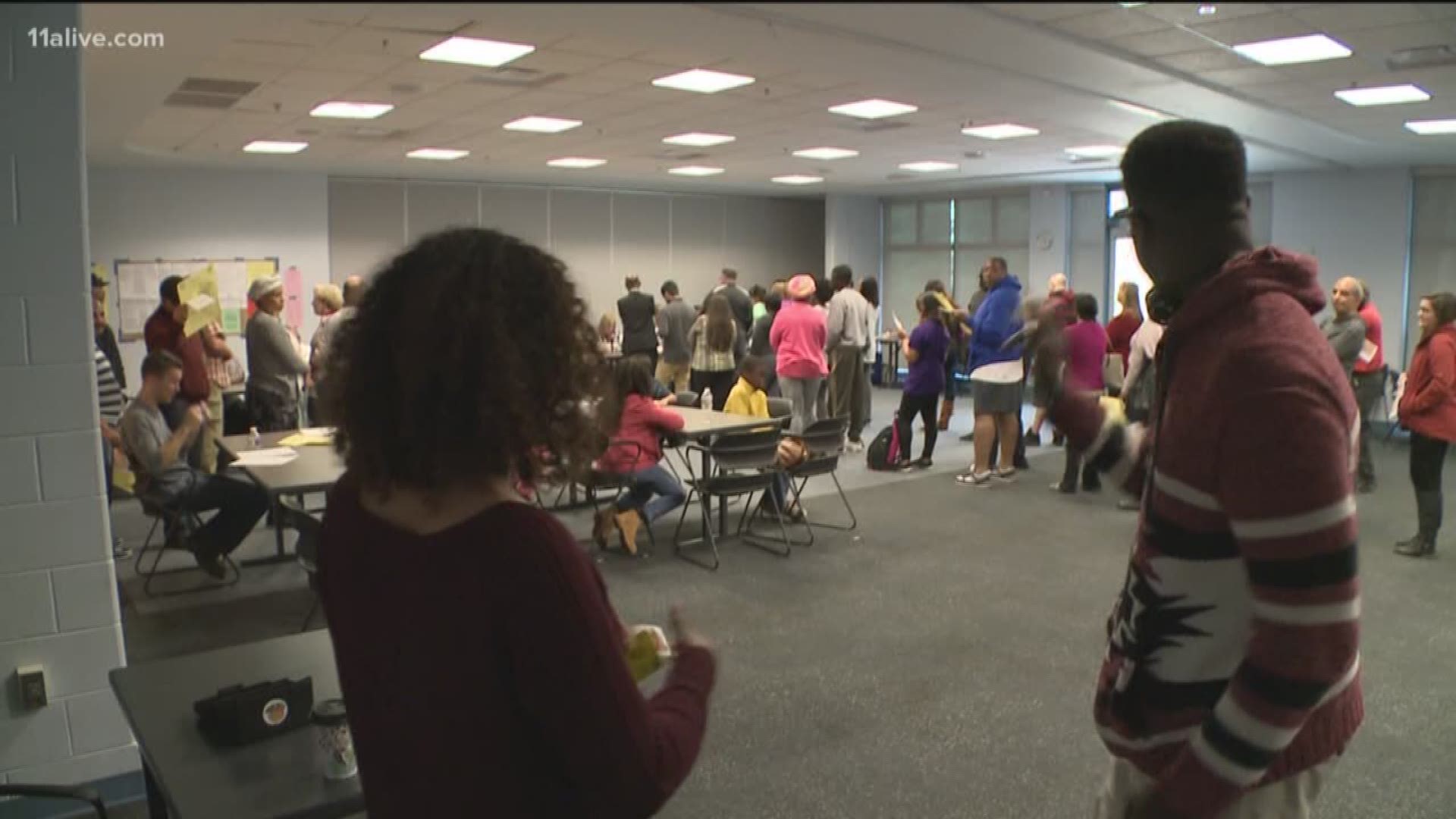 It’s easy to forget now that on April 18th, Jon Ossoff nearly won a special election to replace Rep. Tom Price. Ossoff won more than 48 percent of the vote in a crowded field – but because he failed to get 50 percent, the Democrat entered a runoff election with Republican Karen Handel.

"A difference of about 3200 votes," recalled US Rep. Hank Johnson. The Democrat had employed Ossoff as a congressional aide. Ossoff stayed consistently ahead in most polls leading up to the runoff – then lost on election night.

"I think it’s quite possible that Jon Ossoff won that election and the election was stolen from him. That’s my suspicion," Johnson said Monday.

Johnson points to some delayed election results that came from Fulton County that night. He points to other races in 2014 where Democrats like Jason Carter and Michelle Nunn polled ahead before the election, but lost on election night.

More importantly, he points to issues with the Kennesaw State University’s Center for Election Systems – which runs the electronics that store and tabulate votes in Georgia. Less than a month after Ossoff lost the runoff to Handel – the KSU center wiped a hard drive that Johnson thinks may have been able to answer with certainty whether that election was corrupted.

Secretary of State Brian Kemp says his office is investigating the destruction of the data – which Johnson says is needed to prove or disprove his suspicion of a stolen election.

"Georgia needs to get down to the bottom with happened with the destruction of that very important evidence that now appears to be gone forever," Johnson said.

Republicans say there's zero evidence to back Johnson's claim of a stolen election. "That is absurd," said state Sen. John Albers (R-Roswell), an early backer of Handel. The claim "is that of a sore loser unable to accept the results of the people." But Albers added that the wiped hard drive "is unacceptable."

A spokeswoman for KSU said in a statement: In March 2017, a Center for Election Systems’ server involved in an alleged data breach was turned over to the FBI. While the server was in the possession of the Bureau, a forensic image or copy of all the data on the server was made and held by the agency. Following the notification from the FBI that no data was compromised and the investigation was closed, the server was returned to the University’s Information Technology Services group and securely stored. In accordance with standard operating procedures, an after-action report was prepared. This report outlined hardware improvements for the Center, including repurposing the impacted server and surplusing servers that had exceeded end of life. As part of the report, the original server that had been investigated by the FBI was designated to be repurposed, and the drives on the server were erased and the server made available for alternative uses.