Glendon Oakley says he was inside the Cielo Vista Mall when someone yelled there was a shooter at the nearby Walmart. 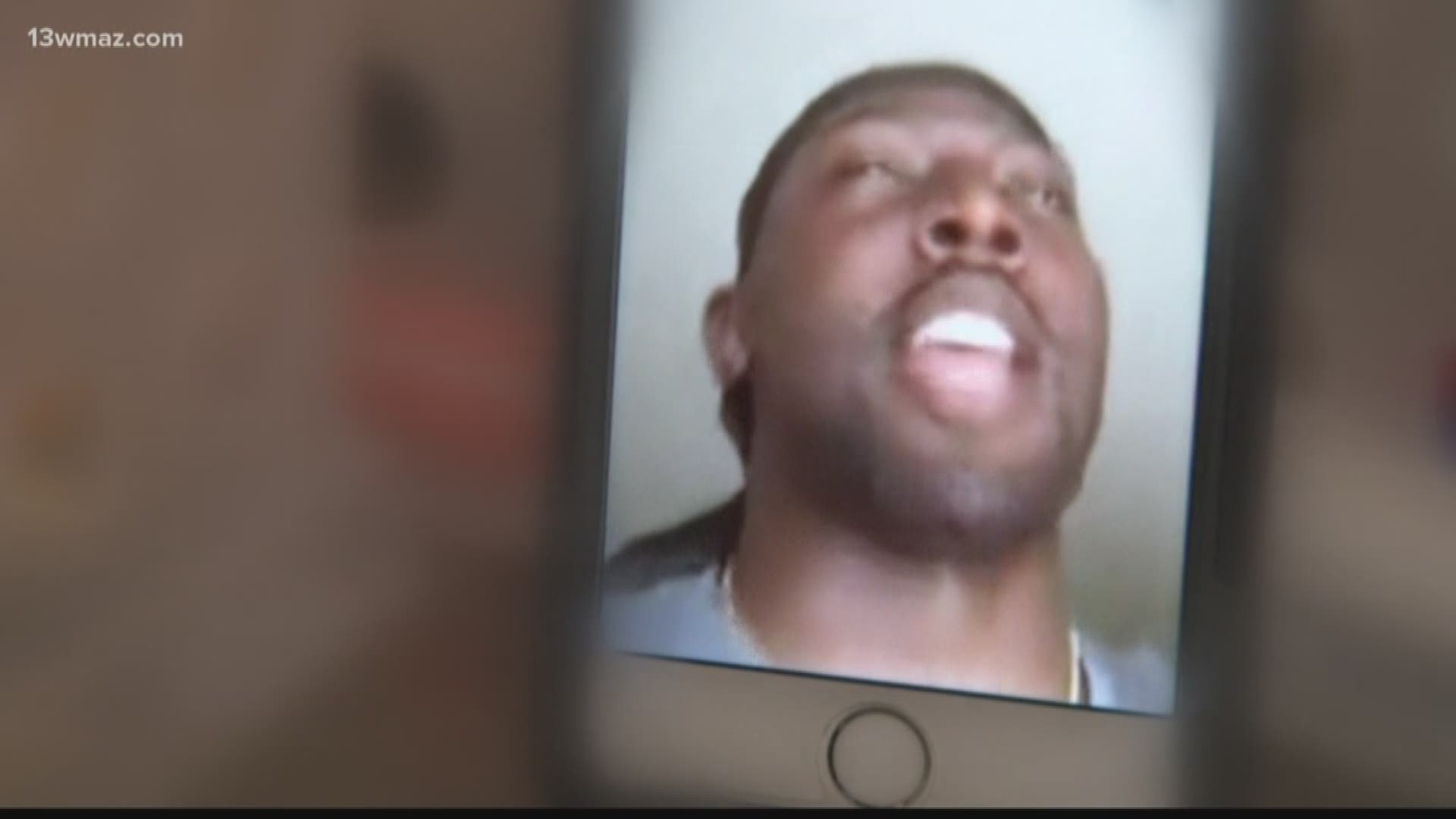 MACON, Ga. — A U.S. soldier with Central Georgia ties was inside an El Paso, Texas mall when an active shooter opened fire at a nearby Walmart, killing multiple people.

Glendon Oakley is stationed at Fort Bliss in El Paso. He grew up in Macon and went to Howard Middle School.

Oakley says he was inside a store at the Cielo Vista mall when a young kid ran in and said there was a shooter at Walmart. Oakley said he didn't believe him at first, and began walking towards a Foot Locker store. That's when he heard two gun shots. 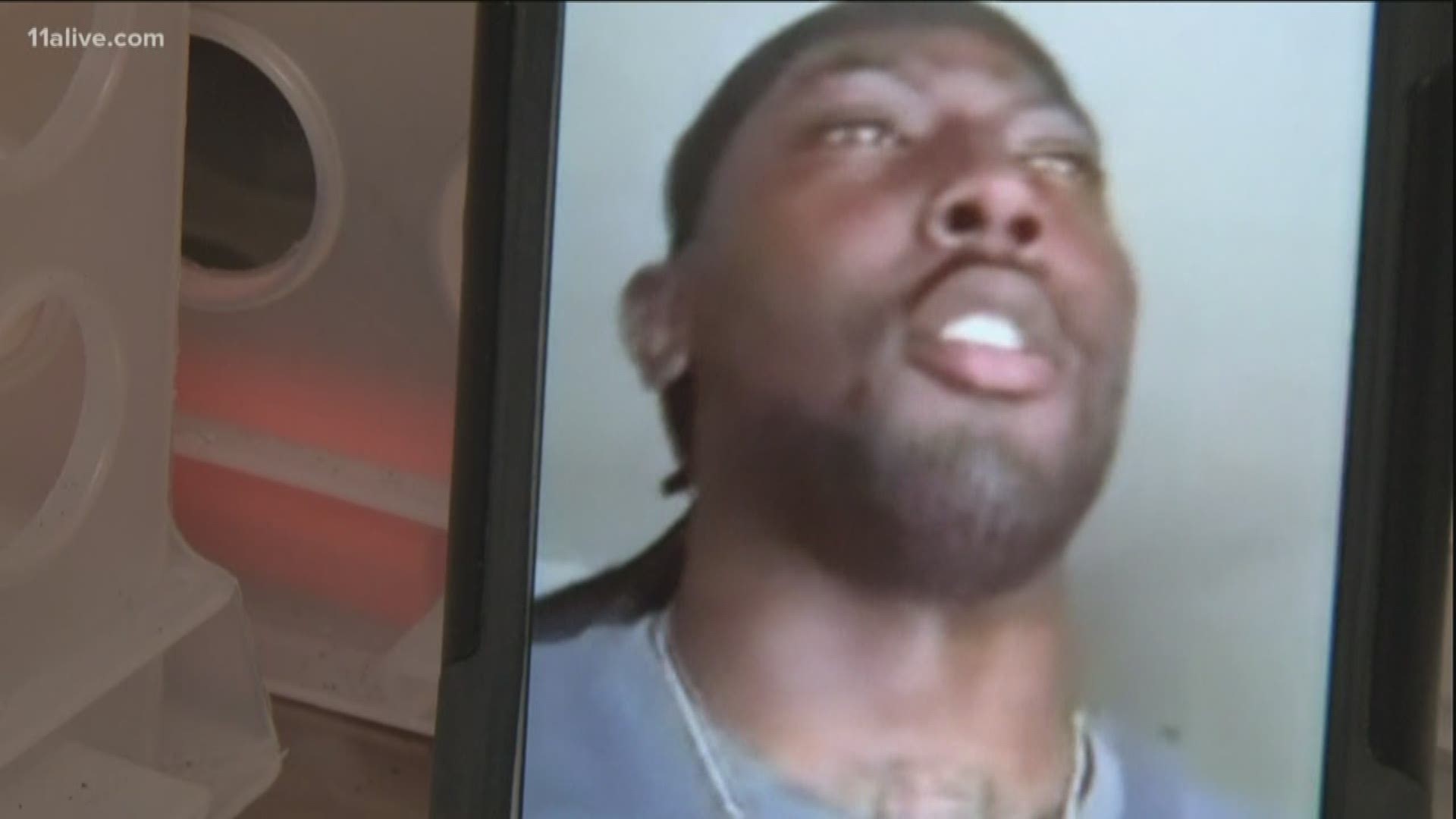 As he began running out of the Mall, Oakley says he helped save several children.

“We run towards Dillard’s, and it’s like a play pin over there. I see a whole bunch of kids like, without their parents running around screaming and crying, so I grab as many as possible,” Oakley said. “I try to get a couple of other people too, you know, grab other kids, but parents are so worried about themselves, they’re gone. I’m thinking if I had a child what would I want somebody else to do.”

MORE: What we know about the El Paso shooting suspect