The Center for Responsive Politics said GA's Senate races are "the top two most expensive congressional elections ever." 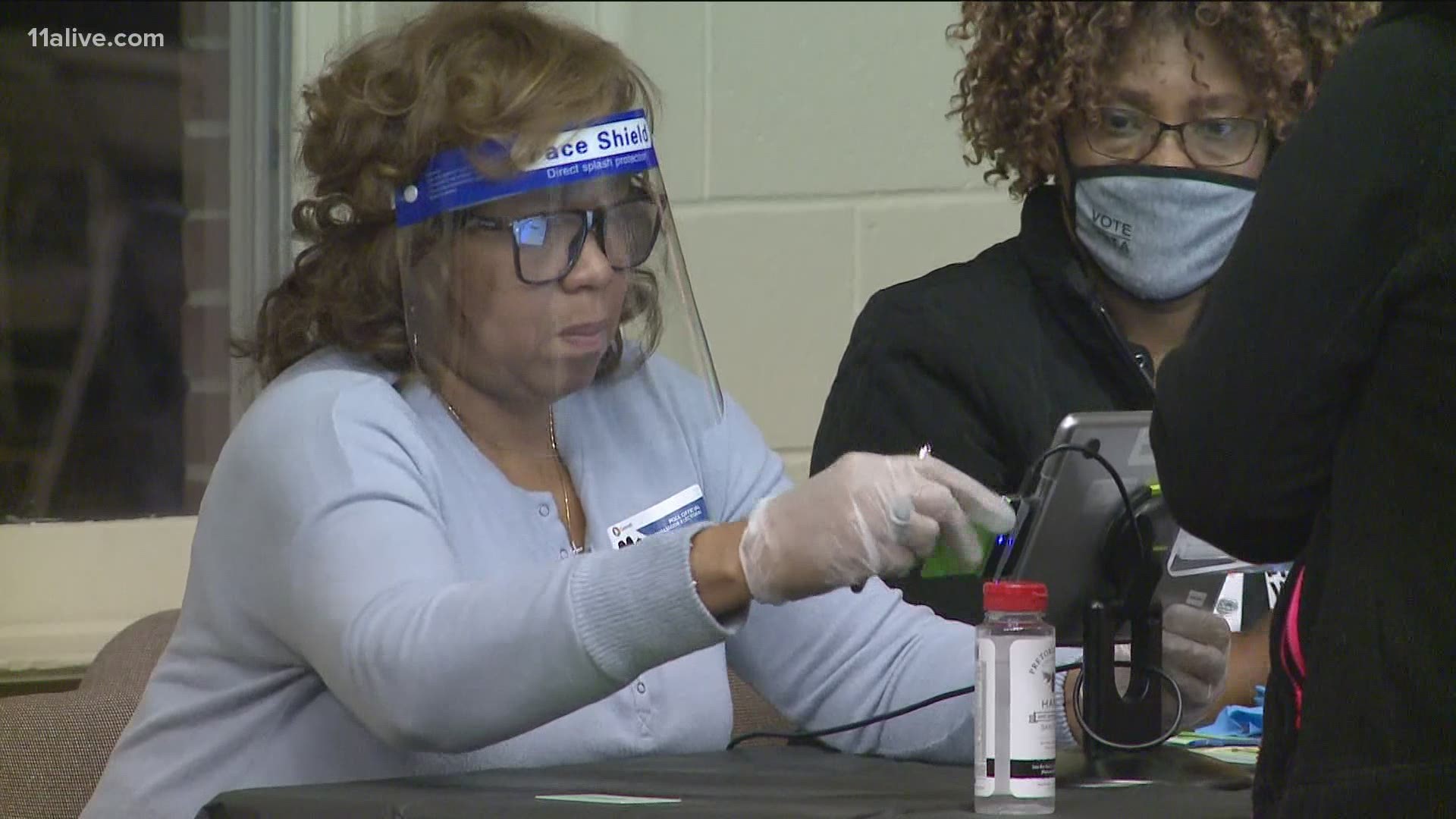 ATLANTA — The momentum has been building in Georgia ahead of the Jan. 5 runoff, and 11Alive's Verify team is on hand to answer election questions.

11Alive viewer Scott reached out inquiring about specifics for the amount spent on the state's dual Senate races.

QUESTION: How much has been spent on Georgia's Senate races?

SOURCE: The Center for Responsive Politics

The nonprofit Center for Responsive Politics routinely tracks campaign spending and fundraising for candidates as well as third party groups like political action committees. During its most recent tally of Federal Election Commission filings, the research group concluded: "the Georgia contests that will decide party control of the Senate are the top two most expensive congressional elections ever."

Per the center, these numbers include spending by candidates as well as outside groups over the course of the primary and general elections.

"Consistently, election after election breaks records, but still, the spending on these two races is absolutely insane," Quinn said. "These are the only two that have ever crossed that $300 million threshold."

Based on the nonprofit's data to date, more than $830 million combined have been spent for Georgia's twin races, which will ultimately determine control of the U.S. Senate.

"This is the only time in history that the balance of the Senate has come down to two election runoffs in the same state so it's certainly a very unique happening. But at the same time, we've seen elections becoming more and more and more expensive," Quinn said, adding that nine of the ten most expensive Senate elections and four of the ten most expensive House races also happened in this election cycle.

Visit the Center for Responsive Politics for a further breakdown on spending in GA's Senate race.