After reading the full article from the state constitution, here is what we can verify. 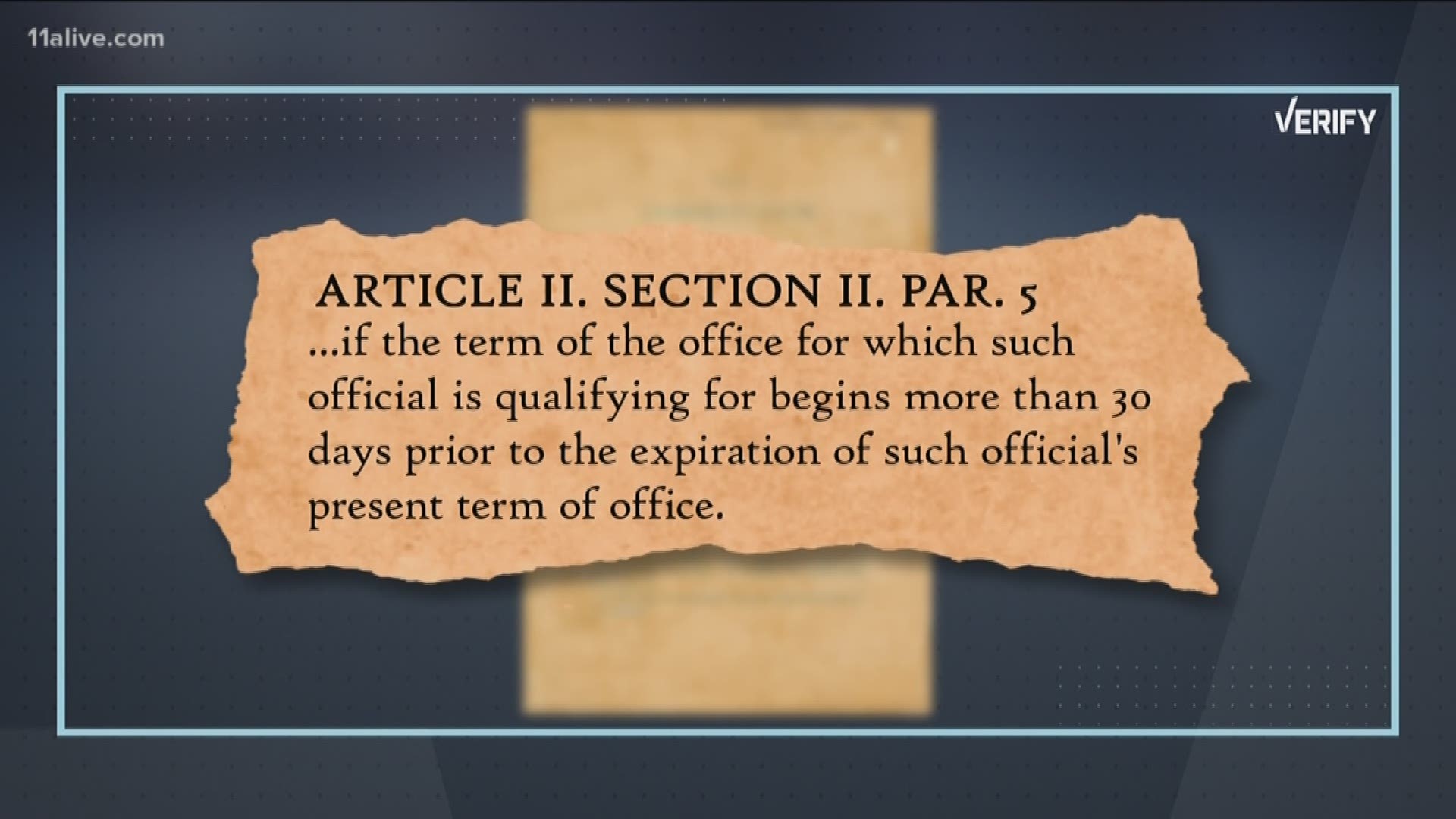 It's a question several 11Alive viewers have asked pertaining to this election season -- is it legal for Secretary of State Brian Kemp to hold his office and run for governor?

Some Georgians say he must resign from his position. But what does the law say?

Does Secretary of State Brian Kemp have to resign from his position while he runs for governor?

No – claims that the state constitution requires him to resign are false.

On Facebook, some viewers pointed out Article 2, Section 2 and the fifth paragraph of the Georgia Constitution, describing how an elected official in the state must resign if they qualify for another elected official.

The online posts end there, and you might believe Kemp needs to resign because he qualified to run for governor and won the Republican primary. But unlike the social media posts, the constitution continues.

It also reads the person must resign "if the term of the office for which such official is qualifying for begins more than 30 days prior to the expiration of such official's present term of office.

"When you qualify to run for governor, you automatically don't qualify to run for secretary of state," Attorney Justin O'Dell said. "But nothing stops you from finishing out that term, and then if you win starting the new term immediately thereafter."

Kemp first became Secretary of State in 2010, when Karen Handel – in the same scenario – resigned to run for governor. She said she wanted to focus on her campaign, but no law required her to resign.

So after reading the full article from the state constitution, we can verify social media posts claiming Brian Kemp must resign as secretary of state to run for governor are false.

11Alive reached out to the Kemp camp about it. Below is the response.

"The only conflict of interest that exists in the gubernatorial race is between Stacey Abrams campaign and the federal government. How can Abrams loan her campaign thousands of dollars but refuse to pay the IRS for back taxes? Clearly, she always puts politics over personal responsibility." 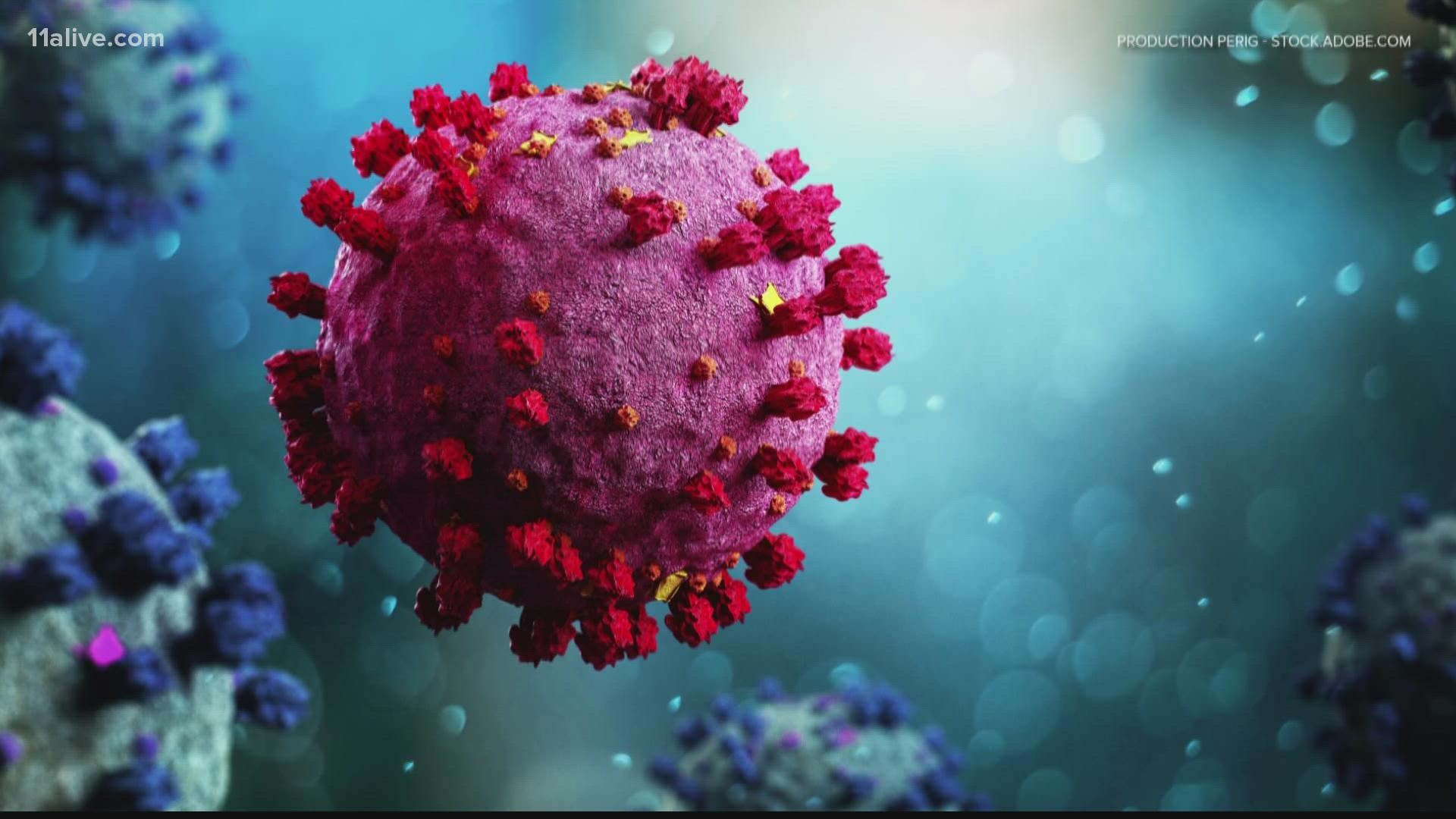