VERIFY: Is this metro Atlanta city among the most dangerous in the U.S.?

An organization has released data that puts College Park in the most dangerous cities in the country. But how did they come to that number? 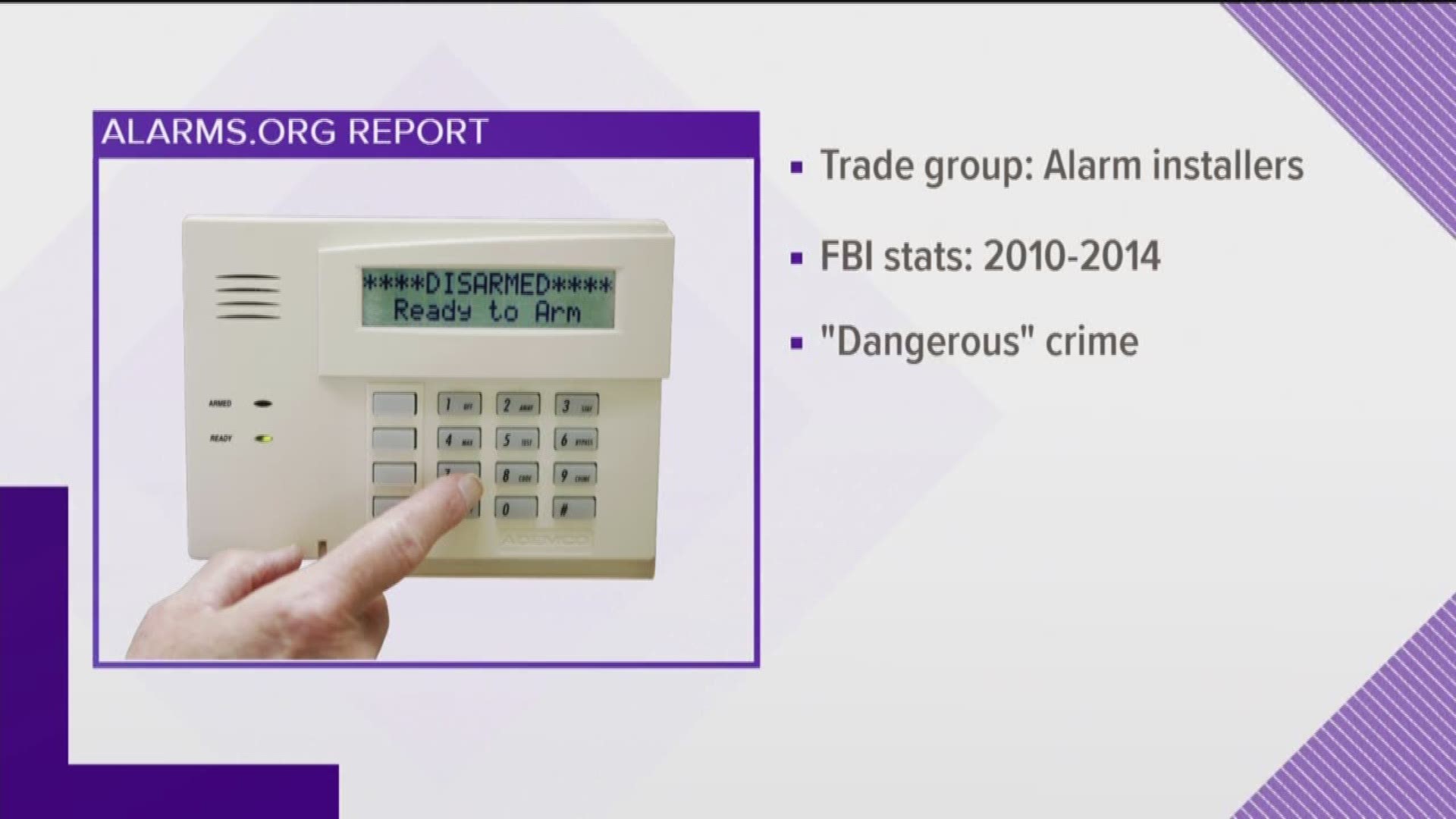 A new study released about crime has placed a metro Atlanta city among the most dangerous cities in America. But a local police chief is hitting back at the data and how it was used.

So, is the crime in College Park as bad as a study from the National Council for Home Safety and Security makes it out to be? The study claims to use the FBI’s Uniform Crime Reporting Database between 2010 and 2014 to come up with the 10 most dangerous places in the U.S.

The study then takes the rate of violent crime per 100,000 people to place College Park as the eighth worst. Overall, their data showed 1,967 violent crimes in a city of about 15,000 – a 3 percent upward trend.

However, College Park Chief of Police Keith Meadows rebuffed the claims and pointed out that more recent data is available.

“I arrived in College Park in 2015 and since that time, we’ve had a 38 percent decrease in violent crime,” he said in a statement. “And never in our city’s history have we reached 1,967 violent crimes as the article suggest.”

He added that he “can’t imagine why they would use this old data” unless they’re “trying to sell alarms.”

Chief Meadows provided crime stats that show the last several years. With exception to 2000 when no data was reported, no single year has violent crimes 400 - though total crime varies between 2,500 and 1900. The latest data the Chief pointed to shows a considerable downtrend on all forms of crime except homicides which have grown from seven to nine from 2015 to 2017.

So, next, we turned to the National Council for Home Safety to get more on how they came to their conclusions and what they considered "violent crime." In all, we:

Is College Park one of the top 10 most dangerous cities? We’re putting this one in the category of “Not Verified” because the group will not get back with us to explain their methodology.