VERIFY: Majority of illegal drugs entered US through legal ports of entry, not over open border

The president says his proposed wall would keep illegal drugs out of the country. 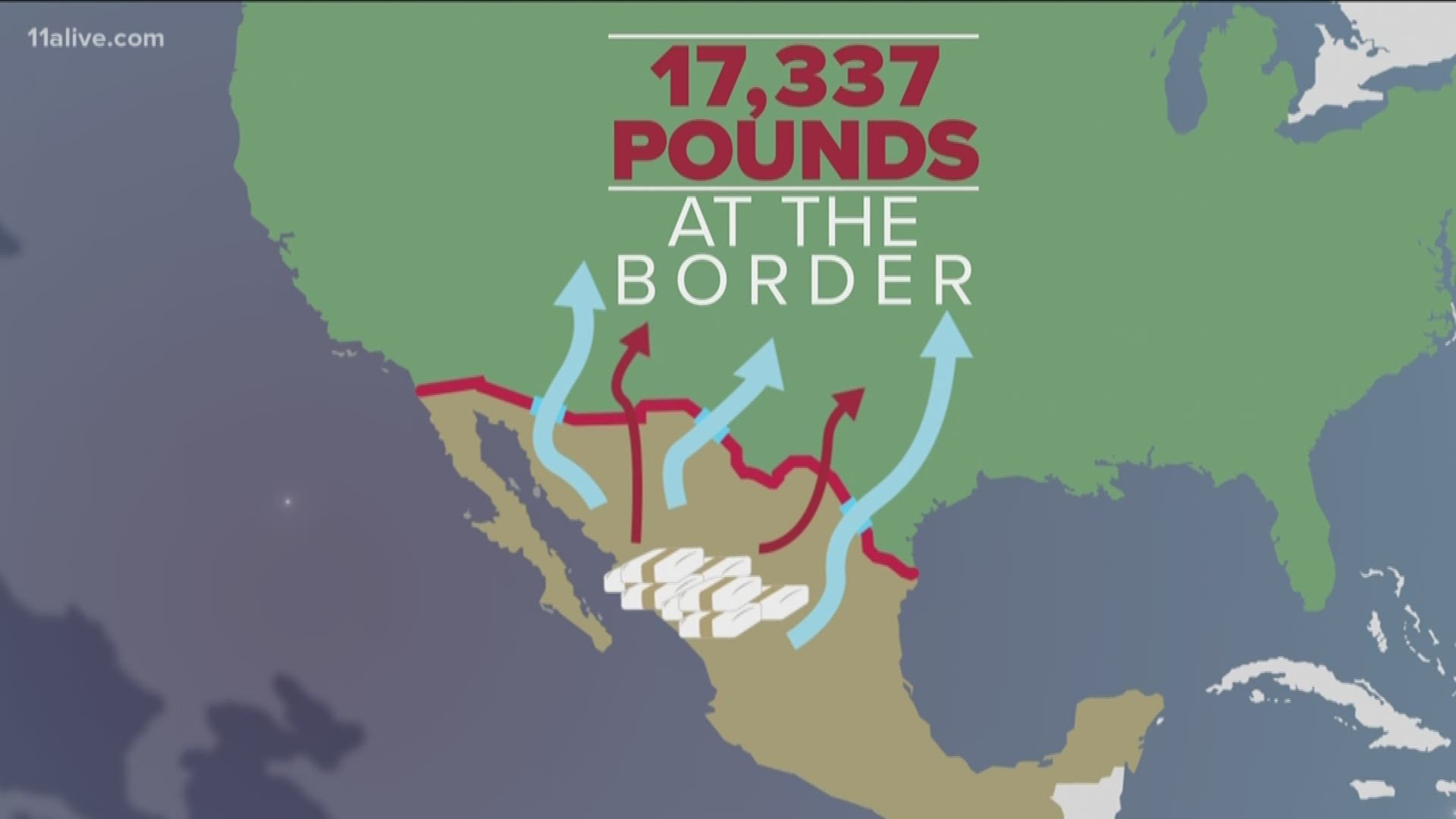 But is that actually true?

"Our southern border is a pipeline for vast quantities of illegal drugs, including meth, heroin, cocaine and fentanyl," the president said during his Oval Office address. "Every week, 300 of our citizens are killed by heroin alone. Ninety percent of which flows across our southern border."

But statistics from Trump's own administration show a border wall wouldn't be that effective in keeping drugs out of the U.S.

RELATED: How many crimes are committed by undocumented immigrants?

RELATED: This is the Georgia case President Trump referenced in his border security address

According to the numbers from U.S. Customs and Border Protection, agents seized more than 120,000 pounds of meth, heroine and cocaine in 2018 at legal ports of entry throughout the country. Less than 20,000 pounds of drugs were seized during illegal crossings of the border, or "between ports of entry," the report said.

It is important to note that the agency has only published information through September because of the government shutdown.

A separate report by the Drug Enforcement Administration said only "a small percentage of all heroin seized by CBP along the land border was between Ports of Entry."

Drug cartels rarely smuggle drugs through areas where the proposed wall would be built. Instead, the drugs are often hidden in tractor-trailers and vehicles and cross over through legal passageways.

So, we can Verify that the president's border wall would not make a big impact keeping drugs out of the country. 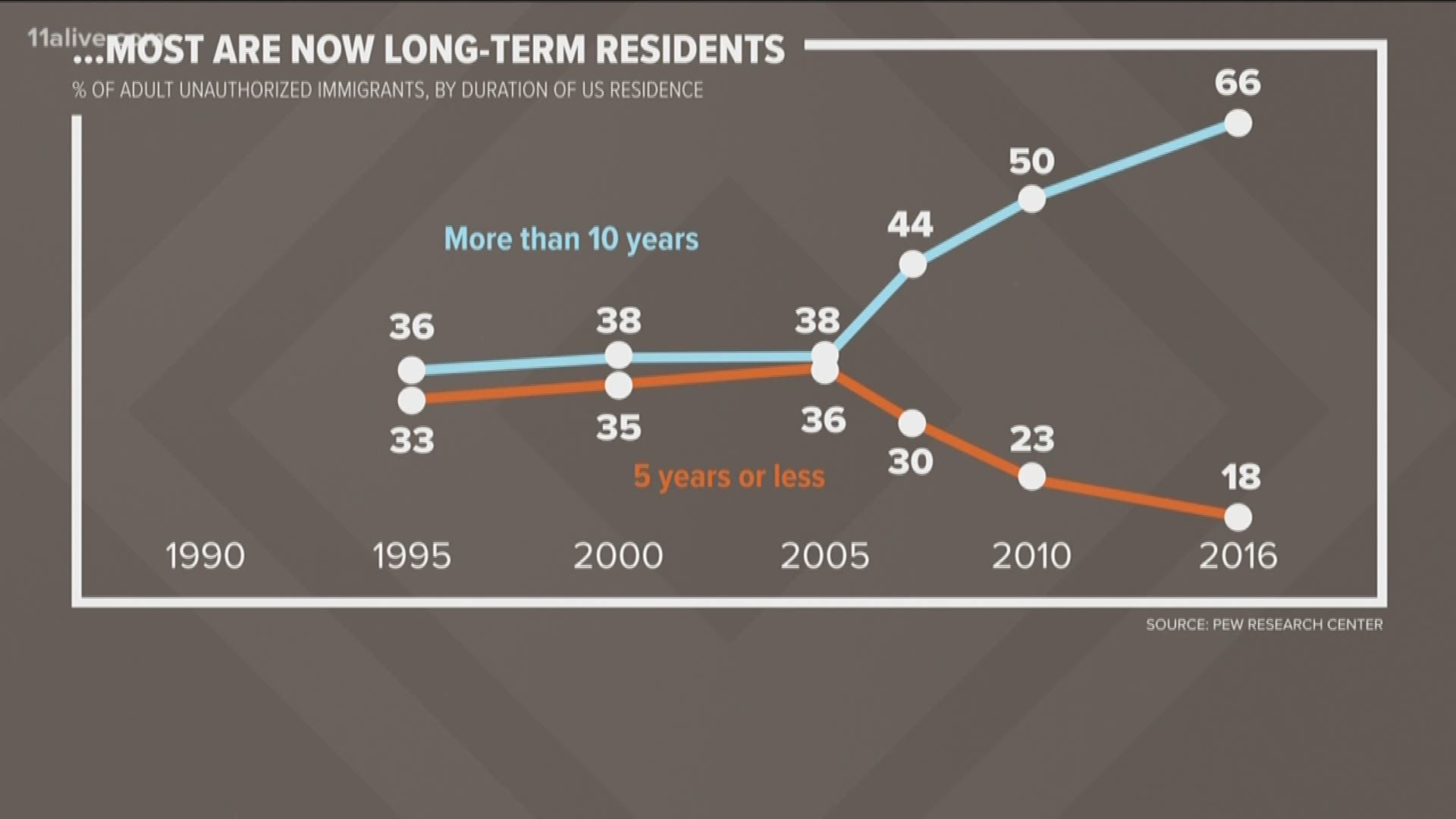