Verify: What we know about the risks of vaping 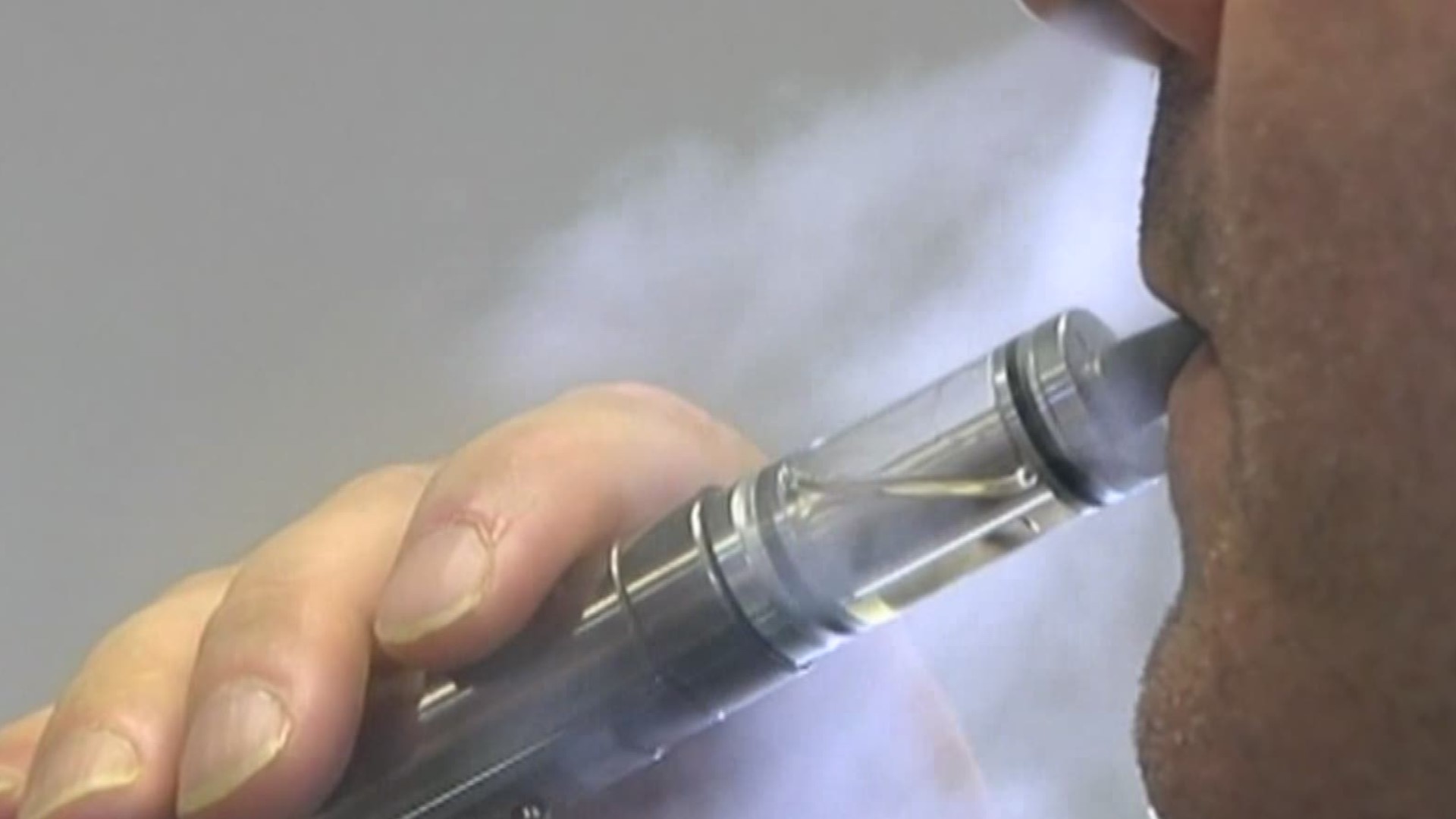 ATLANTA — You've likely seen the ads, and we've definitely shared the headlines. Given the increased warnings surrounding vaping, one viewer asked us to take a closer look at the research surrounding e-cigarettes.

"How about verifying the dangers of vapes? Lots of misinformation about vaping. I just feel the anti vape ads are misleading," Billie Garcia asked 11Alive's Liza Lucas.

Garcia also sent along anti-vaping commercials, such as this one from TheTruth.com, which claims those who vape are four times more likely to smoke.

To verify, we found the source for this ad, a study published in JAMA Network, which analyzed data the Population Assessment of Tobacco and Health Study. Rearchers indeed found that teens whose first tobacco use was an e-cigarette were four times more likely to use regular cigarettes over the next few years.

According to the study, the statement in the commercial can be verified, when it comes to teens who vape. According to the CDC, young people who use e-cigarettes may be more likely to smoke cigarettes in the future.

In addition, e-cigarettes are also not approved by the FDA as a way to stop smoking, despite being marketed to adults as a method for quitting.

"Is it more or as dangerous than cigarettes?" viewer Rebecca Beckelhimer-Price posted, asking the Verify team to find out.

The CDC also addresses that question on its website, indeed stating e-cigarettes are less harmful than regular cigarettes. But there are caveats.

We turned to Dr. Panagis Galiatsatos of Johns Hopkins Medicine to explain.

"To me ... cigarettes are the equivalent of the devil," Dr. Galiatsatos said. "So saying you're safer than the devil to me still doesn't mean how safe you are."

According to the CDC, e-cigarette aerosol generally contains fewer toxic chemicals than the 7,000 in cigarette smoke. But vaping brings other concerns, according to experts with Johns Hopkins.

Nicotine is addictive, raises blood pressure and increases the likelihood of having a heart attack. Plus, the aerosol can contain cancer-causing chemicals as well as nickel, tin and lead.

"E-cigarettes they have less of the toxins meaning some of them aren't present but others are still present," Galiatsatos said.

In other words, safer does not equal safe.

The FDA and CDC indicate there's potential for e-cigarettes to benefit adult smokers but that has not been verified yet. Experts are in agreement that vaping is not safe for kids, teens, pregnant women or nonsmokers, while the long-term effects are also not yet known.