VERIFY: Will condoms be distributed at the Scouts' World Jamboree?

The headline is certainly splashy, but is it true? 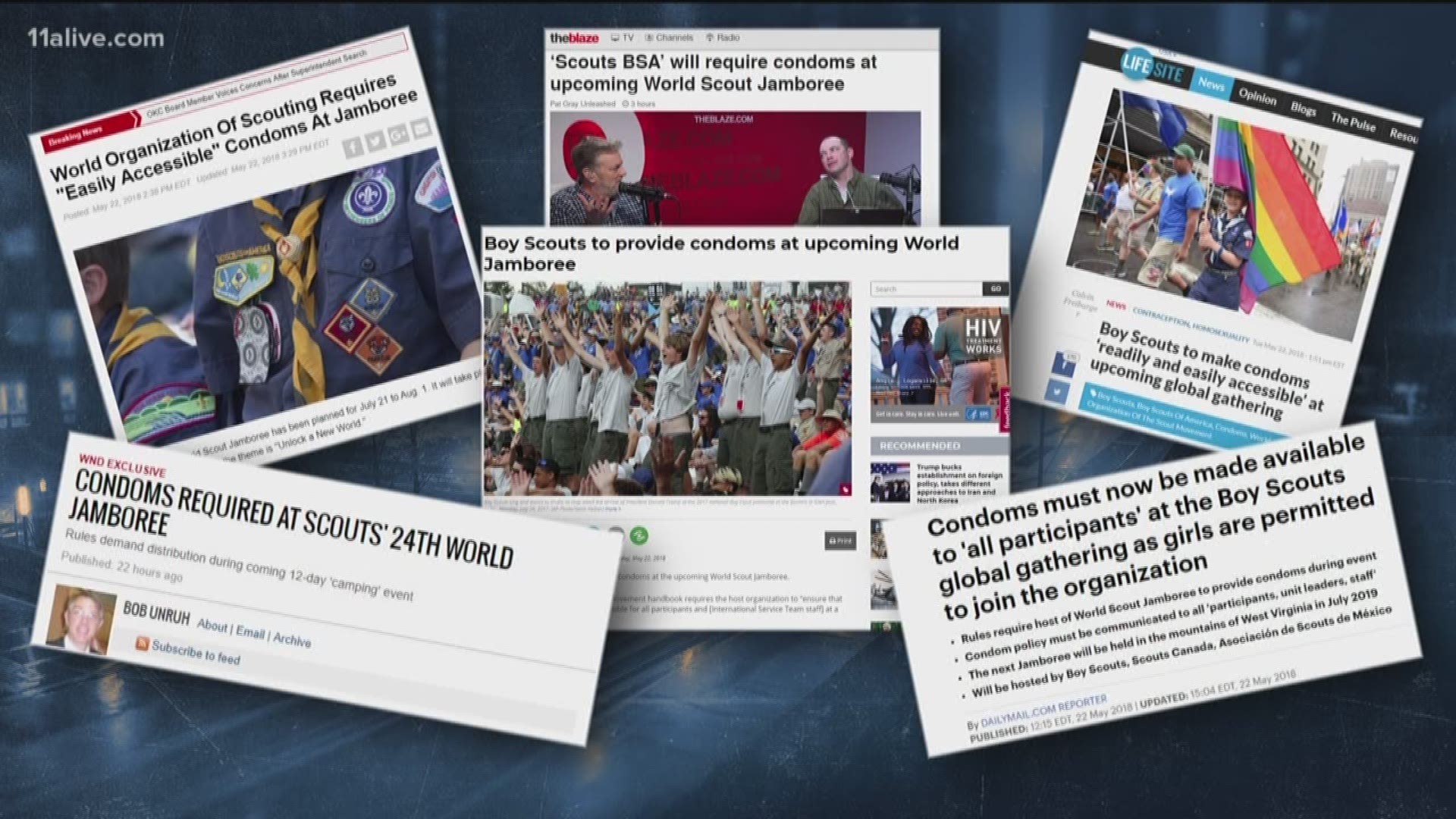 You've probably seen the headline come across your social media feeds today saying the Scouts BSA, formerly known as the Boy Scouts, are going to require condoms be distributed at their annual World Scout Jamboree in West Virginia.

The story seems to have originated with an "exclusive" story on WND.com, a conservative publication. The headline reads "Condoms required at Scouts' 24th World Jamboree."

The article posted, within the past day, seemingly implies the policy for condoms to be present at the global gathering is a new one, connected to the recent move by the group allowing girls to join its troops.

The headline is certainly splashy, but is it true? 11Alive's Ashley Johnson set out to VERIFY what caused a lot of the confusion on social media.

Will condoms be distributed at the Scouts' World Jamboree?

11Alive reached out to the both the Scouts BSA national organization and Atlanta area councils for more clarification.

In a statement from the Vice Chairperson of the World Scout Committee Andy Chapman, he explained that the Jamboree is being hosted by three scout organizations – Scouts Canada, Scout Association of Mexico and the Boy Scouts of America.

The 2019 Jamboree, an official program of the World Organization of the Scout Movement, is being planned with previously-established requirements and guidelines from the global group in mind. And because the majority of the attendees – both adults and youth, male and female – will be from all over the world, the host countries aligned with local practices by making condoms available through the medical facilities.

Also, unlike as implied by the WND.com article, Snopes.com reports condoms have been available at multiple previous World Scout Jamborees.

So while condoms will be present at this 2019 Jamboree, they will be at the medical facilities only, and will not be distributed among participants during the global conference. 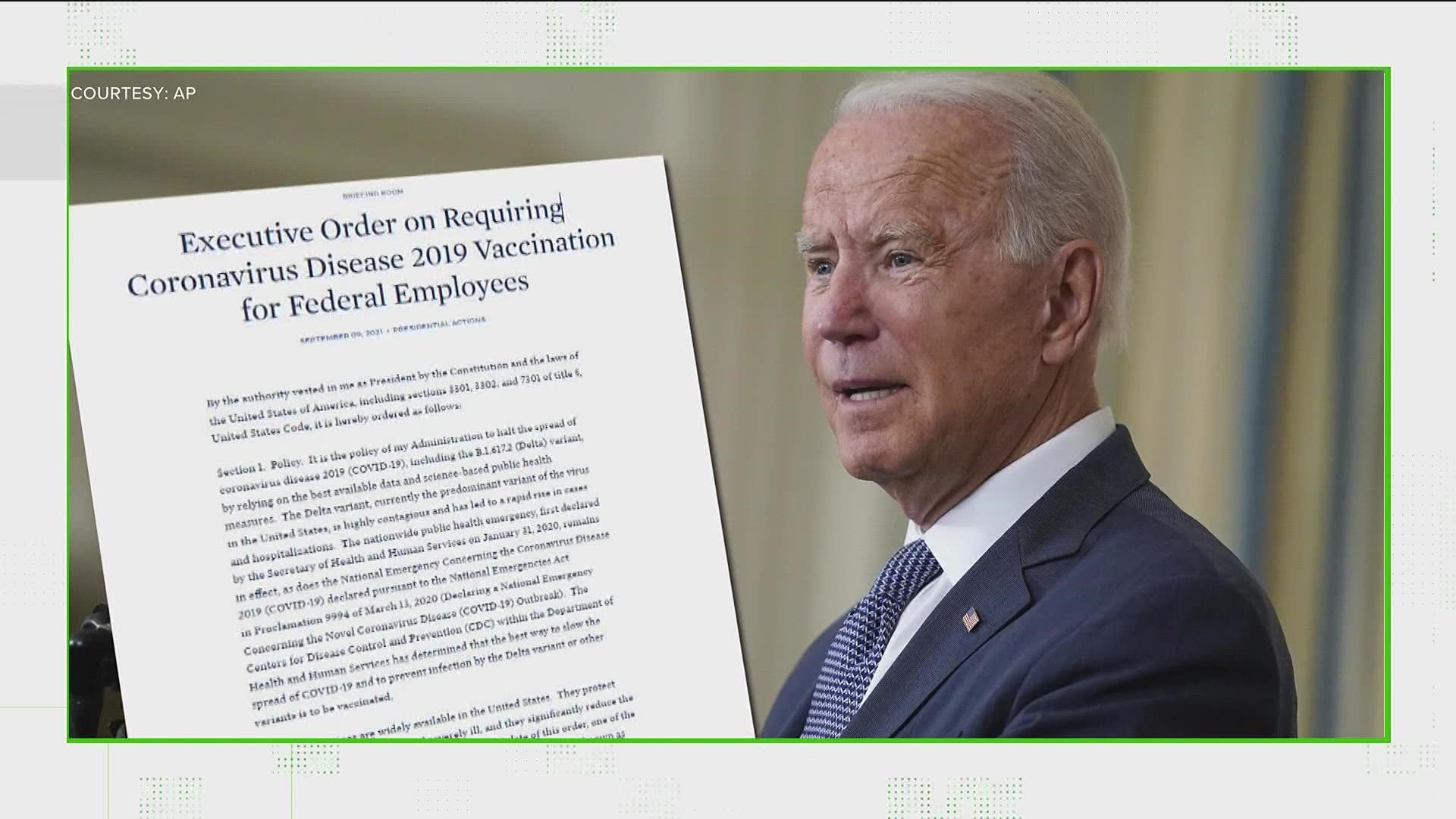