An Atlanta woman reportedly tortured for days by her husband has been reunited with her infant son. 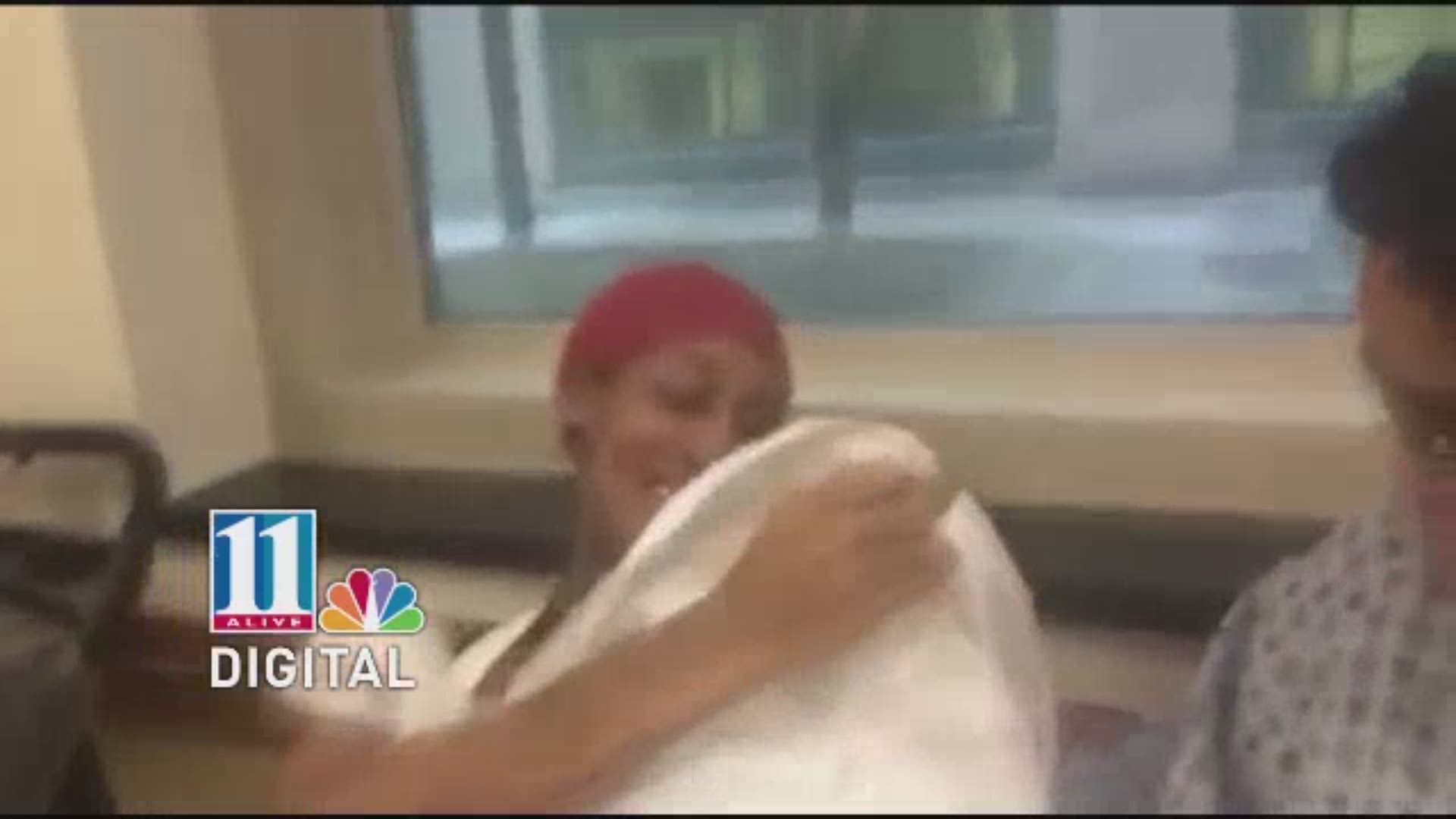 ATLANTA -- An Atlanta woman reportedly tortured for days by her husband has been reunited with her infant son.

According to Prosper's mother, Fawn Ortega, when her daughter broke a window and tried to run away, the husband tied her to the bed and cut off her hair. He also tried to rip out her teeth and bite off her top lip.

Her family said it all happened in front of their weeks-old infant baby boy.

Prosper Ortega was within hours of dying when the mother forced her way inside the house to save her daughter.

Family members believe Uchitel threatened to leave with the baby, so Prosper endured the abuse, believing it would make him stay.

Video provided to 11Alive's Rebecca Lindstrom by the family on Tuesday shows Prosper tearfully reunite with her young son in the hospital. Fawn Ortega said breast milk was donated to her daughter for her new son.

Watch the video above or click here (note: video has no sound).

Fawn Ortega said that breast milk was donated to Prosper for her son. 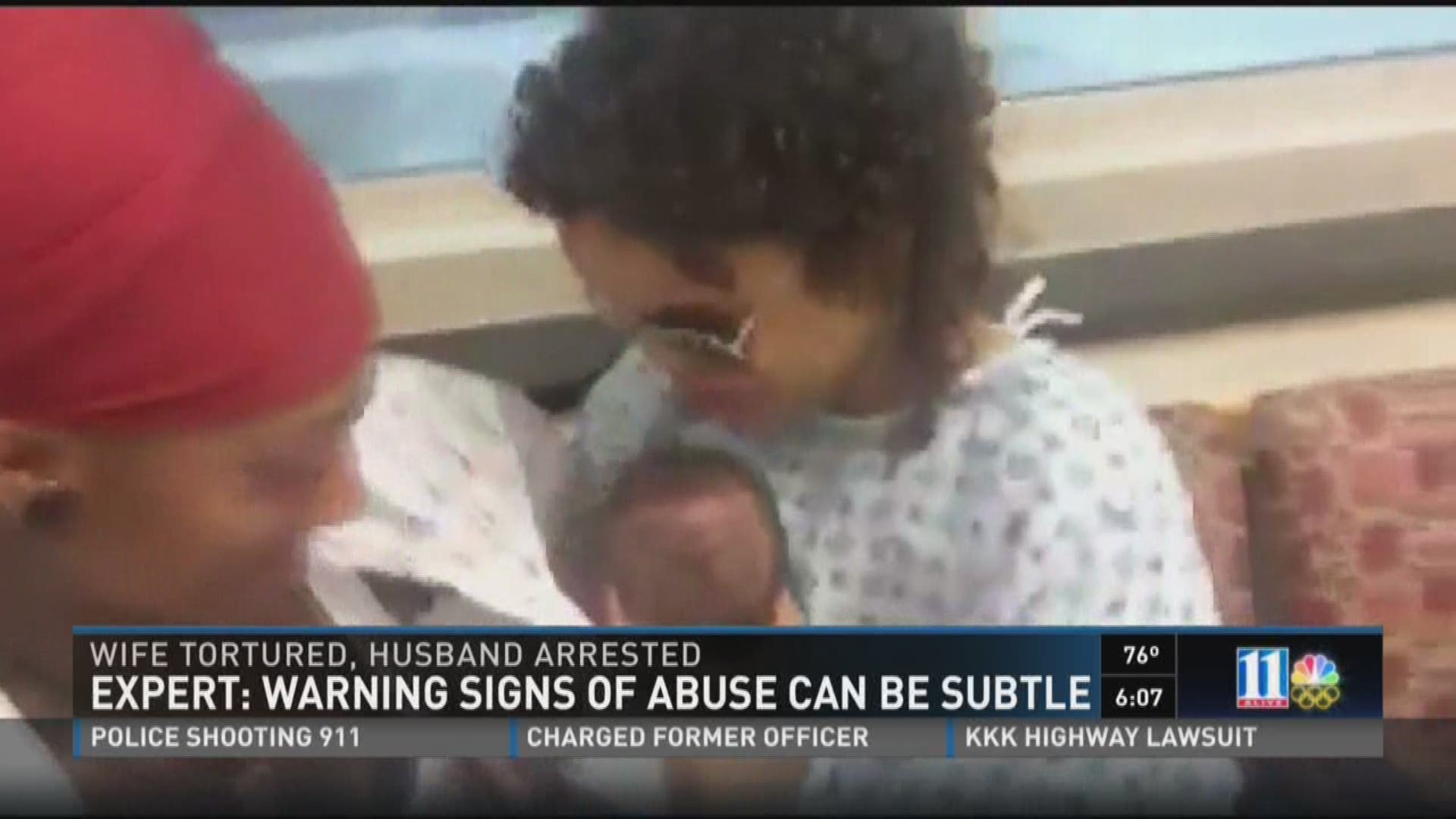 Prosper's story, and its graphic pictures, have gone viral. A GoFundMe account created to help Prosper with her medical bills has raised more than $68,000.

Uchitel is charged with aggravated battery, false imprisonment, and cruelty to children. 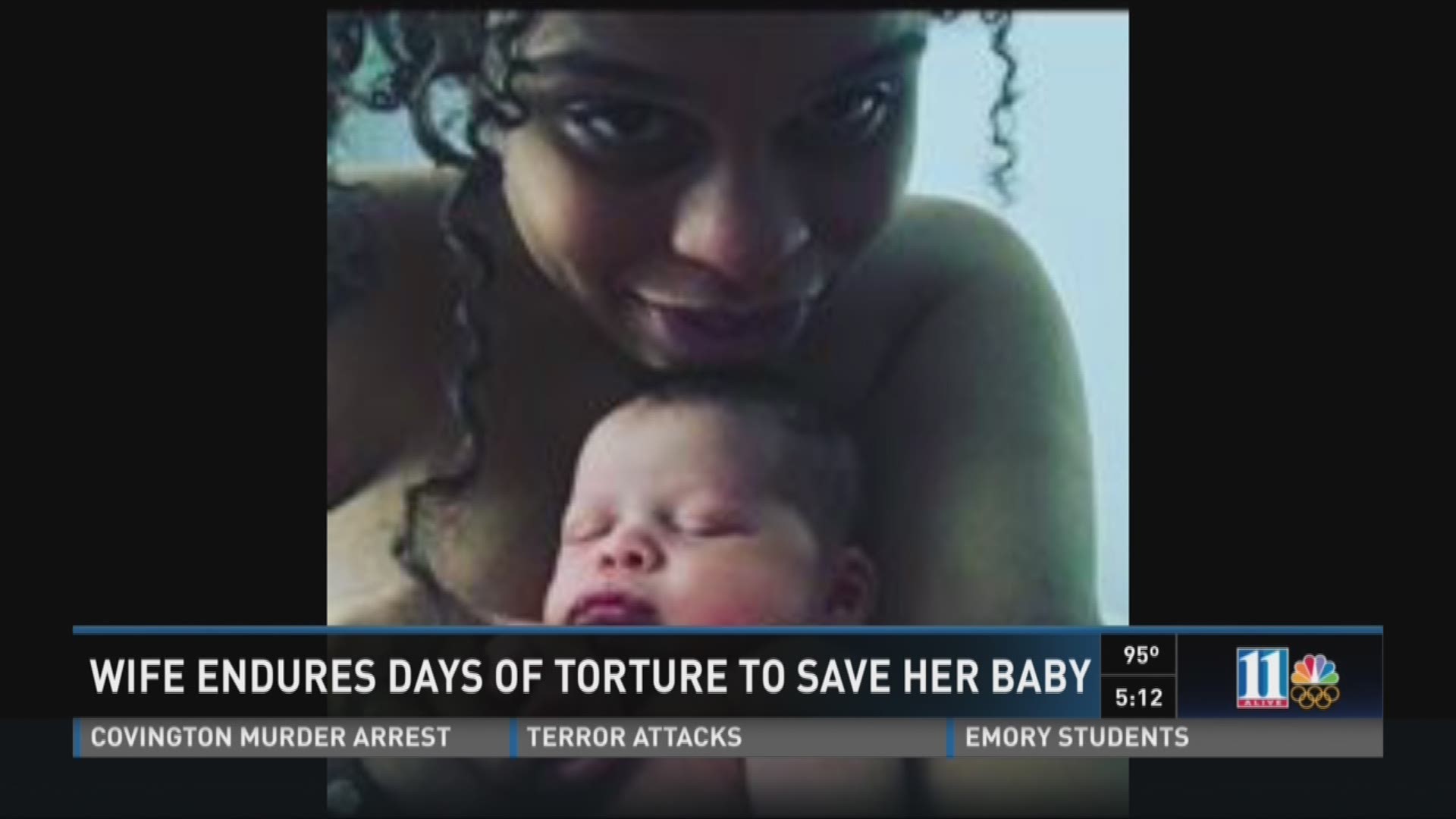 Locally, the Women's Center to End Domestic Violence said it sees more than 100 people a month just for protection orders.

"There can be small things in the beginning of a relationship, but it may come off more as more taking an interest in you," said Women's Center legal advocate Asher Burke. "Such as monitoring your phone conversations, asking who you're talking to. You don't really see it until a pattern has developed and you're behind enemy lines already."

And family said that's what happened to Ortega. Police said her case has a lot of pieces and a report isn't ready yet.

If you or someone you know may be suffering from abuse, the Women's Center To End Domestic Violence has a 24-hour hotline at 404.688.9436.