Some could say this officer is just as distracting as a phone. 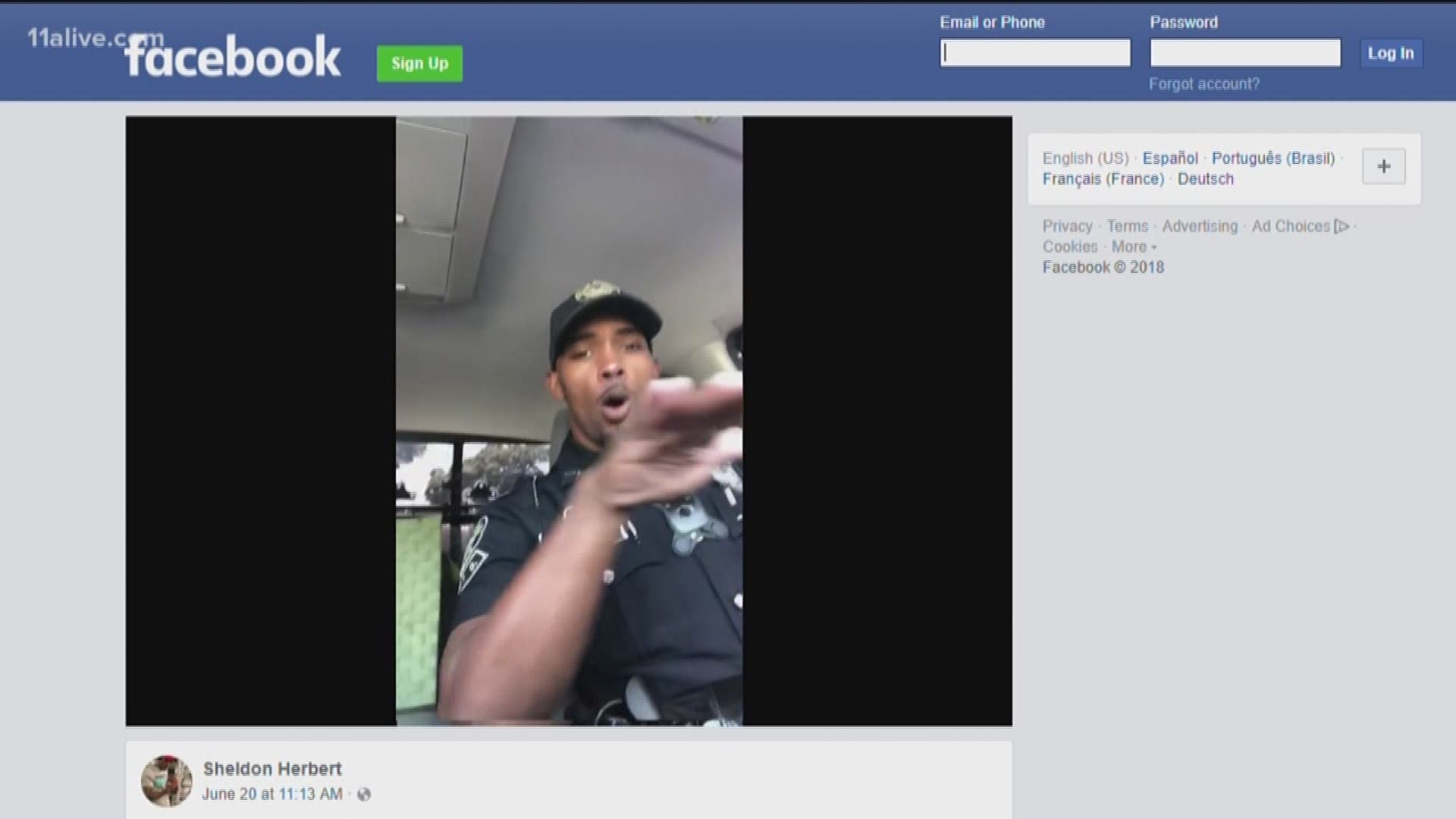 This time, what was meant to just be a helpful reminder and informative post about the new hands-free law that will be going into effect in Georgia on July 1, has turned into a viral sensation but not because of the topic.

Plenty of people have pointed out on Officer Sheldon Herbert's Facebook comments that he is quite, well, handsome.

In the same vein as those 'Hot Cops' in Florida and the 'Hot Mug Shot Guy', aka 'Hot Convict', this Atlanta Police Officer is getting people on social media hot and bothered.

Officer Herbert's Facebook video has had more than 2 million views, 59,000 shares and plenty of comments pointing out his, ahem, handsomeness.

But in all seriousness, the new hands-free law will go into effect on July 1 which means, no hands on your phones.