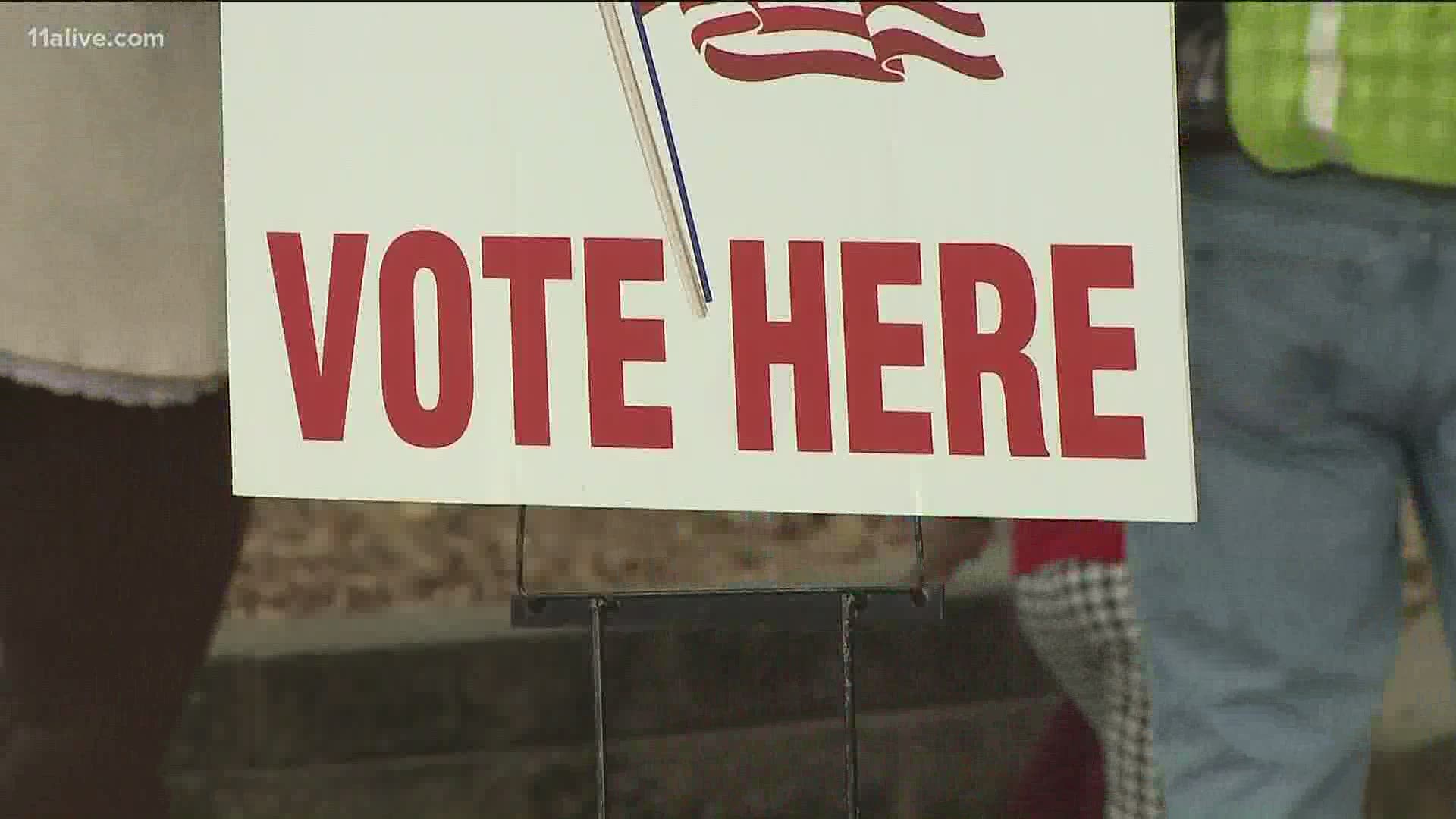 ATLANTA — Hispanics and Latinos are expected to play a larger role in this year's presidential election. The Pew Research Center found that 32 million are eligible to vote nationwide. That puts Latinos on track - for the first time - to be the largest share of non-white voters this year.

"Right now, today, Latinos have the power to determine the outcome of statewide competitive elections and that's what is making Georgia a swing state for this presidential election cycle," said Jerry Gonzalez, the executive director of the Georgia Association of Latino Elected Officials.

Gonzalez also said that during this economic recession, essential workers in minority communities are moving around a lot more to be able to provide for their families. He said one way to make voting more accessible to them is through Same Day Voter registration, which has already been enacted in other states.

"With people moving quite a bit, it's important to have same day voter registration so that way people will be able to update their address of where they are voting," he said. "Adding that this will allow voters to cast their ballot at a precinct near them instead of having to drive to the one near a previous address.

On the heels of Tuesday's electoral issues in Georgia, Gonzalez said every single voter needs to "do everything in their power to make sure their vote is counted," adding the importance that voters continue to push ahead "not just this election, but the one in August, the one in November and the one in January."

Secretary of State on Georgia's primary election: It's clear some counties continue to not perform 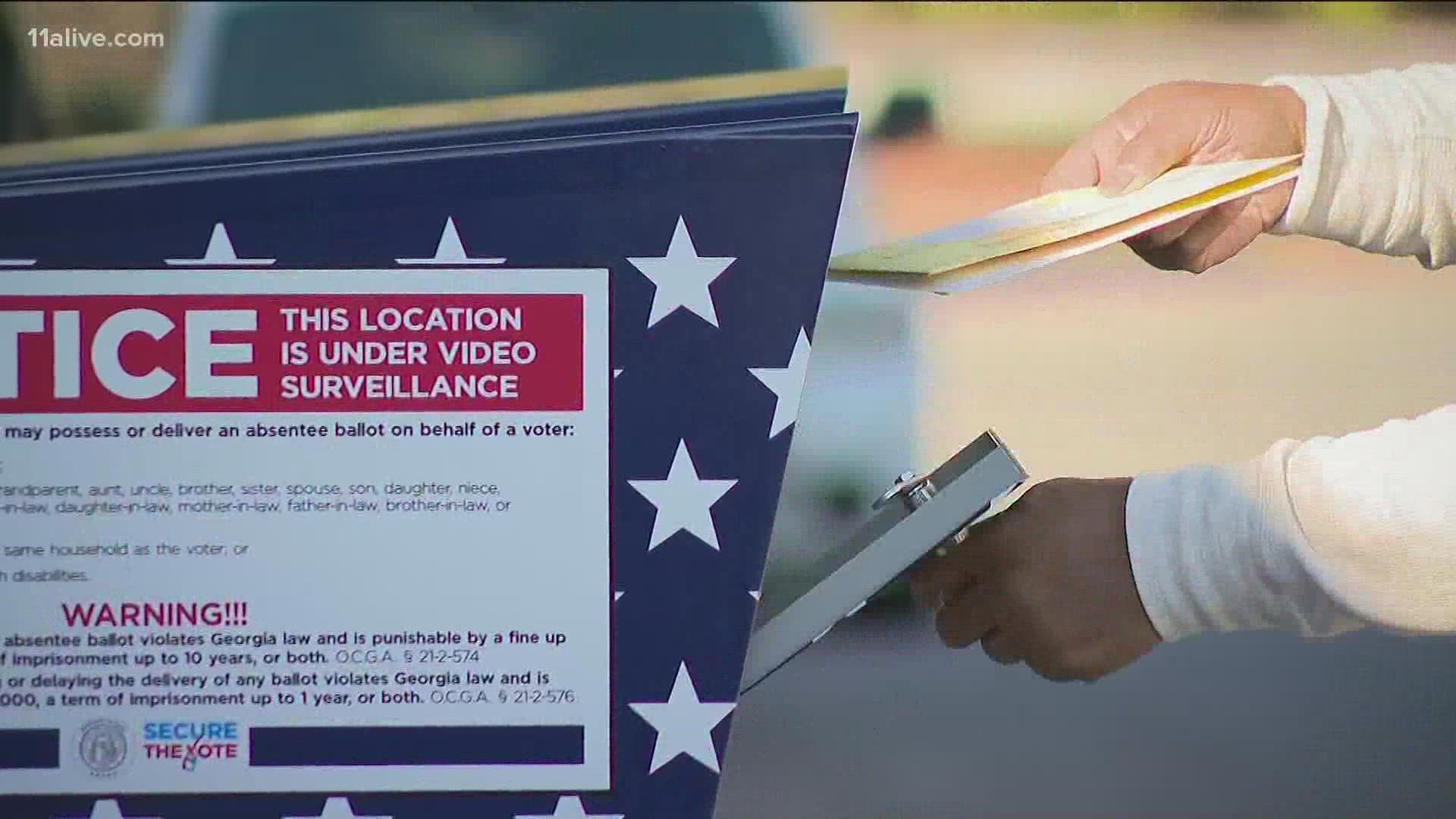