Warner Robins Police investigating after man shot in back

Police are still at a home on Johns Road collecting evidence 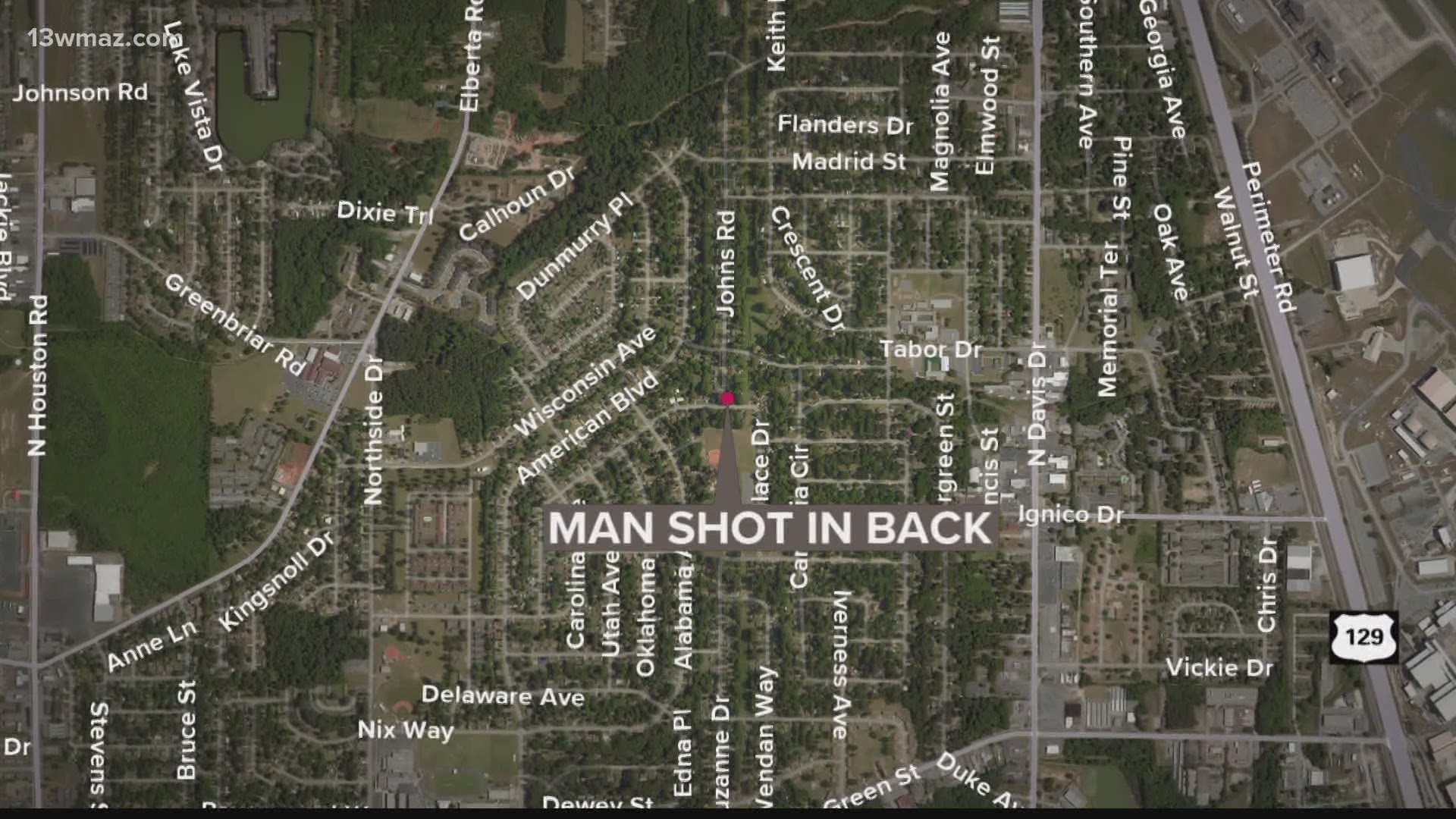 WARNER ROBINS, Ga. — The Warner Robins Police Department is investigating after a man was shot in the back Tuesday night.

According to a news release, officers were sent to a home in the 100-block of Johns Road after 10:30 p.m.

The victim told officers that two men shot at him several times and he was hit in the back.

The news release says the victim identified the two men, but their names have not been released.

The investigation is ongoing and the police department's Crime Scene Unit is still at the home collecting evidence. The victim is being treated at the Medical Center, Navicent Health in Macon.