New and explicit details about the extent of discipline Williams used on his 10-year-old adopted son stretched further than the initial drowning. 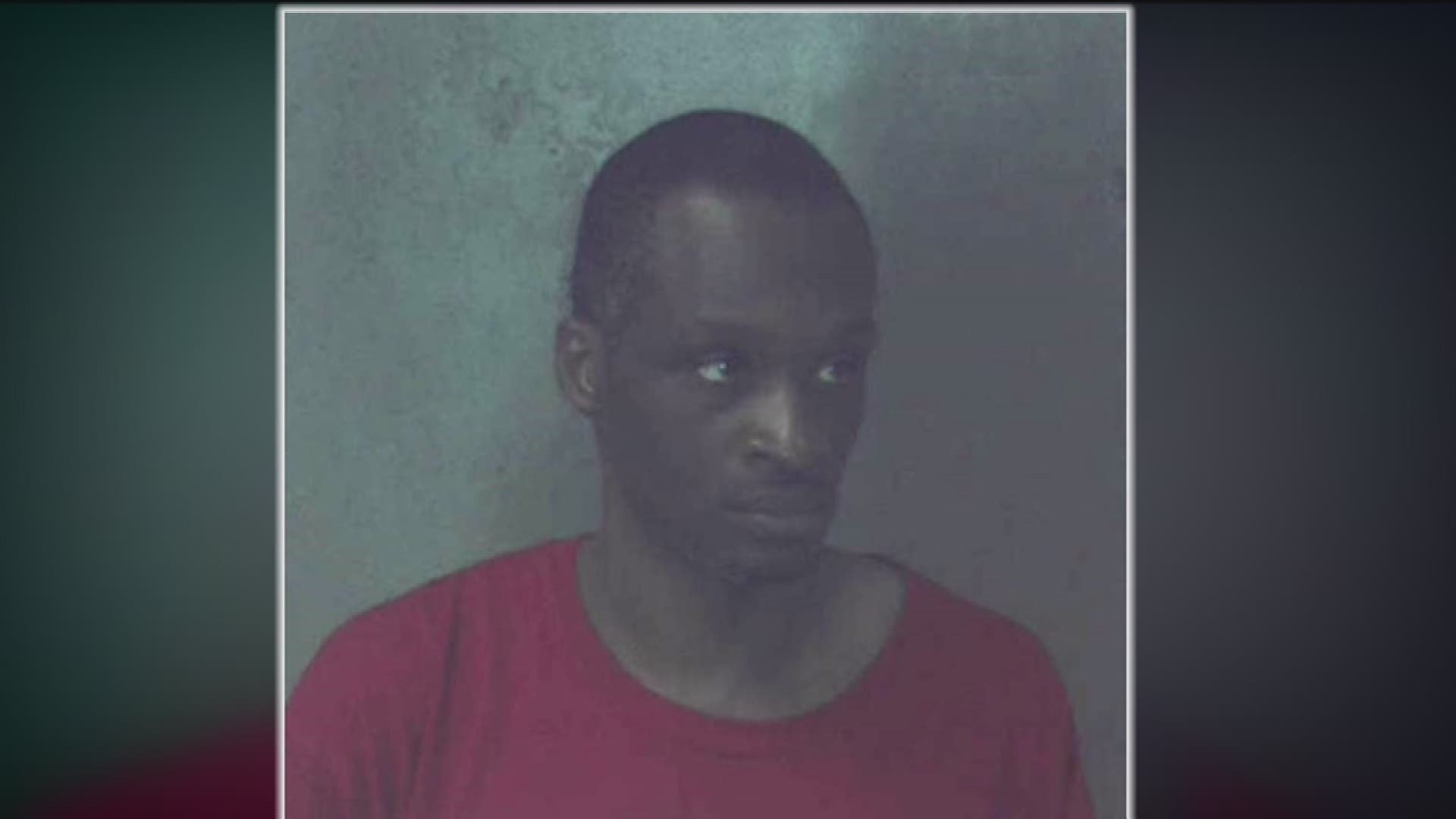 On April 28, Friday, Leon Williams was charged with drowning his son as punishment for acting out in school.

However, new and explicit details about the extent of discipline Williams used on his 10-year-old adopted son stretched back before the drowning.

Williams, 43, was charged with murder and cruelty to children in the first degree for the killing of Kentae Williams.

According to arrests warrants, witnesses saw Williams return home with the child and overheard the suspect stating the victim had been getting in trouble in school and was getting a "whooping".

Upon further investigation, there were visible burn and blister marks on the child's feet from where the hot water burned him.

The suspect then said that the child was not paying attention to his lecturing so he resulted to holding the child underwater for 30-45 seconds, twice.

The victim became unresponsive and EMS was called to the scene.

The father is being held at the DeKalb County Jail and faces charges of cruelty to children in the first degree and aggravated assault.

Williams is scheduled to have a probably cause hearing on Friday, May 12.