The blaze happened along the 2800 Waters Road early Sunday morning. 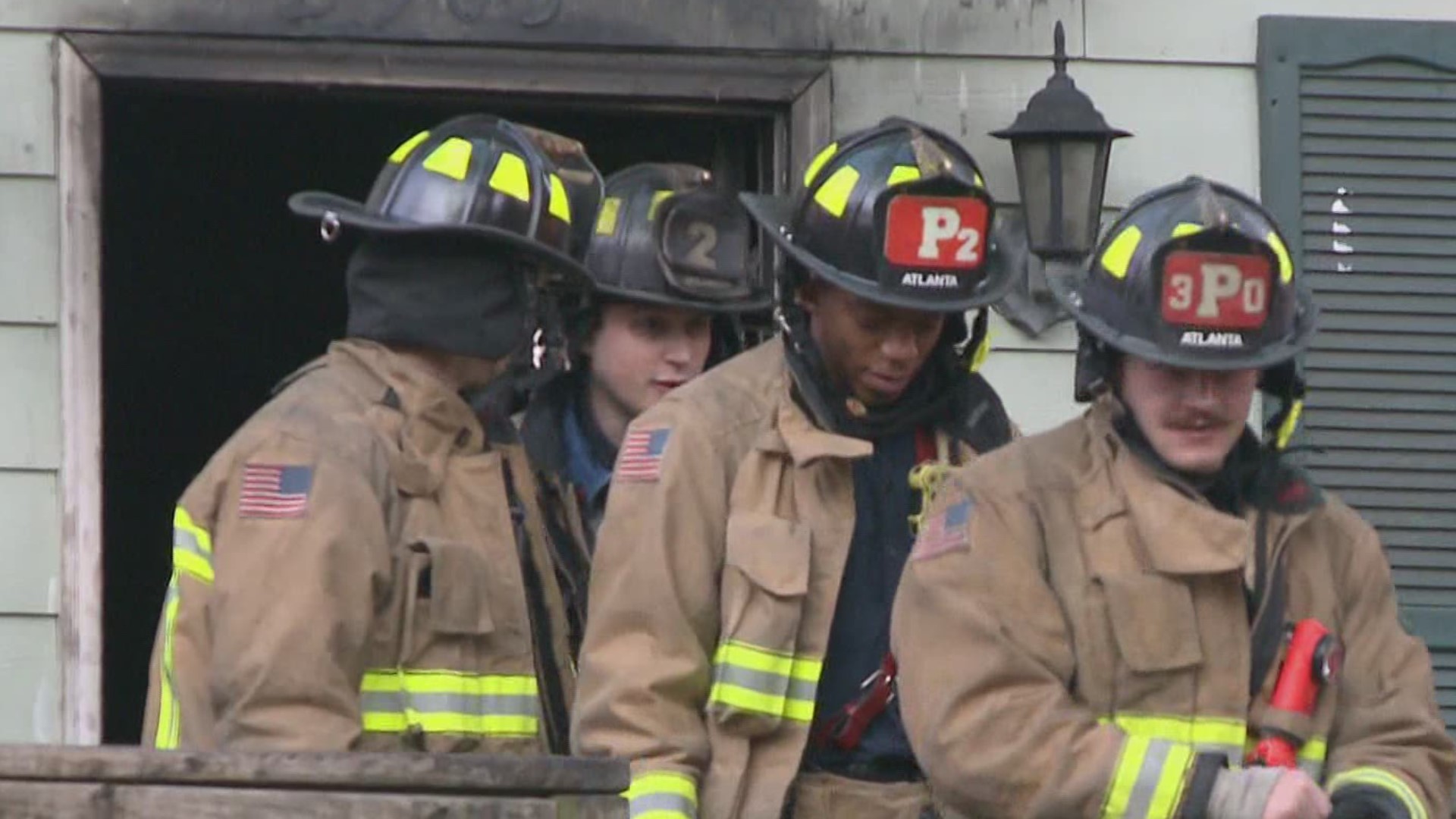 ATLANTA — A 71-year-old woman was killed in a fire early Sunday morning at a southwest Atlanta home that started from a misplaced cigarette, authorities said.

Battalion Chief Don Cole said that firefighters were called to a home off Waters Road at around 5 a.m. with reports of someone trapped inside. When crews arrived, they already had heavy flames on the left-hand side of the home.

During their response to the fire, crews learned that an elderly woman had died.

Five other people at home at the time were able to make it out without injuries, firefighters told 11Alive.

Fire investigators have determined that a fatal #fire on Waters Rd in SW #Atlanta this morning was caused by a misplaced cigarette. 5 people were able to escape the home but unfortunately a 71 yr old female succumb to her injuries as result of the fast moving fire. #AFRD pic.twitter.com/I0PrOo3t4N

A neighbor, Victor Grant, described the residents of the home as good people and the victim as a "very caring and sharing person."

"I've been knowing them for years and years," he said.

He said he was across the street when he learned about the fire - and then saw it.

"My friend woke me out of the bed and then she go check on them," Grant said. "And I stood at the hill right there and I saw the flames shoot out the front."

He said he could feel the heat even from a distance. He said that at that point, he hoped that they were alright.

"Because you can get more personal things back, but you can't get that life," he said.

Atlanta Fire later attributed the fire to a misplaced cigarette.