Williams was convicted for two killing two adults, but was the prime suspect in the deaths of more than two dozen children between 1971 and 1981. 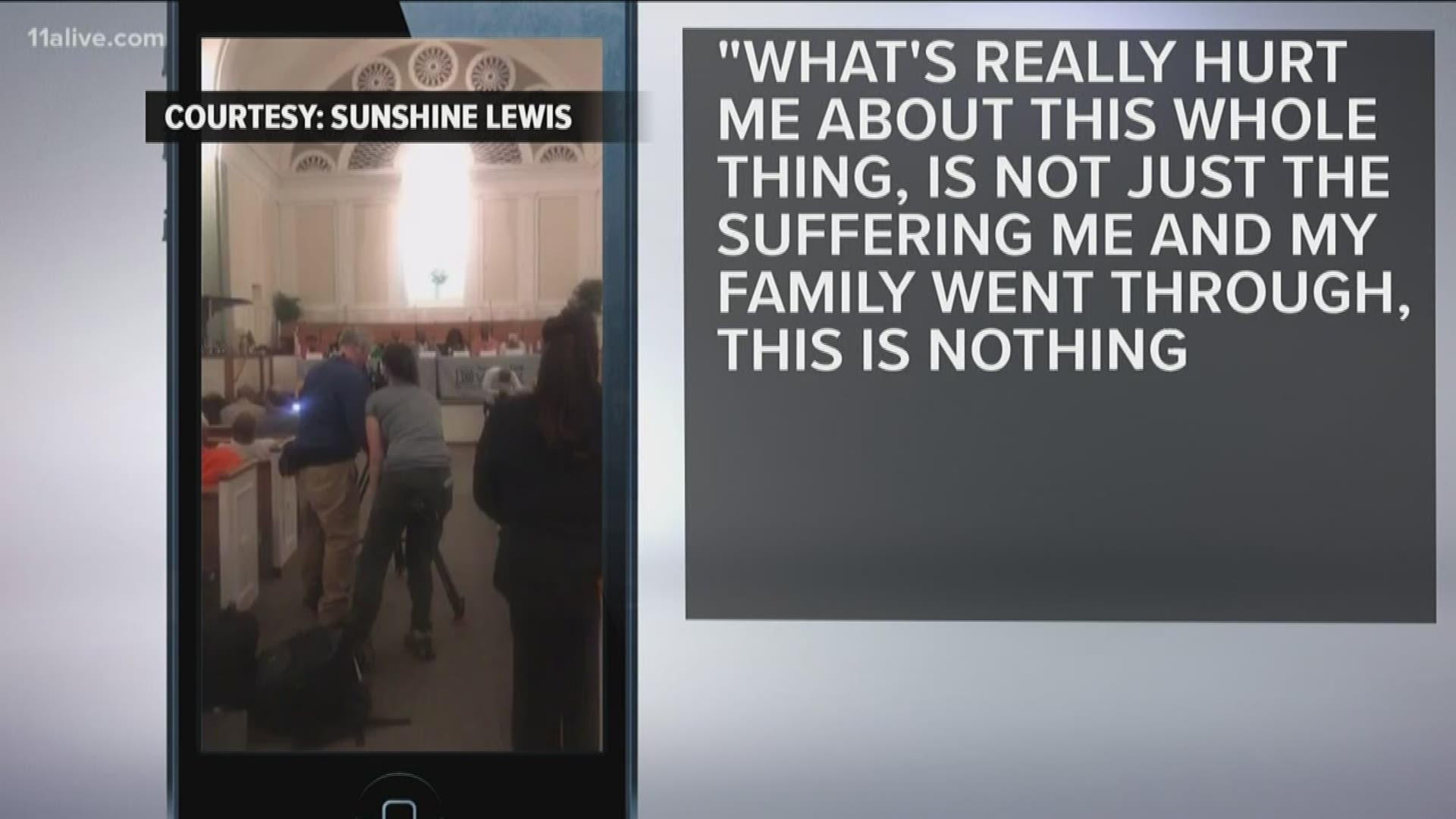 ATLANTA — There was an unexpected speaker at a community forum about the Atlanta Child Murders - the man who stands accused in the children's deaths.

Community leaders were holding the forum Thursday night at the West Hunter Street Baptist Church in Atlanta to discus whether Wayne Williams actually killed any of the victims of the Atlanta Child Murders.

Williams was convicted for two killing two adults, but was the prime suspect in the deaths of more than two dozen children between 1971 and 1981.

But what began as a discussion about those dark days 40 years ago among activists, community leaders and parents of the victims quickly rose to another level when Williams himself called in to the meeting as he's done many times over the years to proclaim his innocence.

Attendees were able to listen in on Williams as he placed the seven-minute call to share his side of the story. During Thursday night's forum, Williams said he just wants justice and answers for the families.

"I just wanted to reach out and just say, God bless, and let's finally get some answers to these questions," Williams said in audio obtained by 11Alive.

The City of Atlanta recently promised it would reopen the case to review new evidence in the murders. The announcement came after 11Alive spoke to one victim's mother and pressed the city to address her concerns and build a memorial the victims, which the city has promised it would do.