The Henry County trio graduated at the top of their class and will be headed to Georgia State University and Gordon State College in the fall. 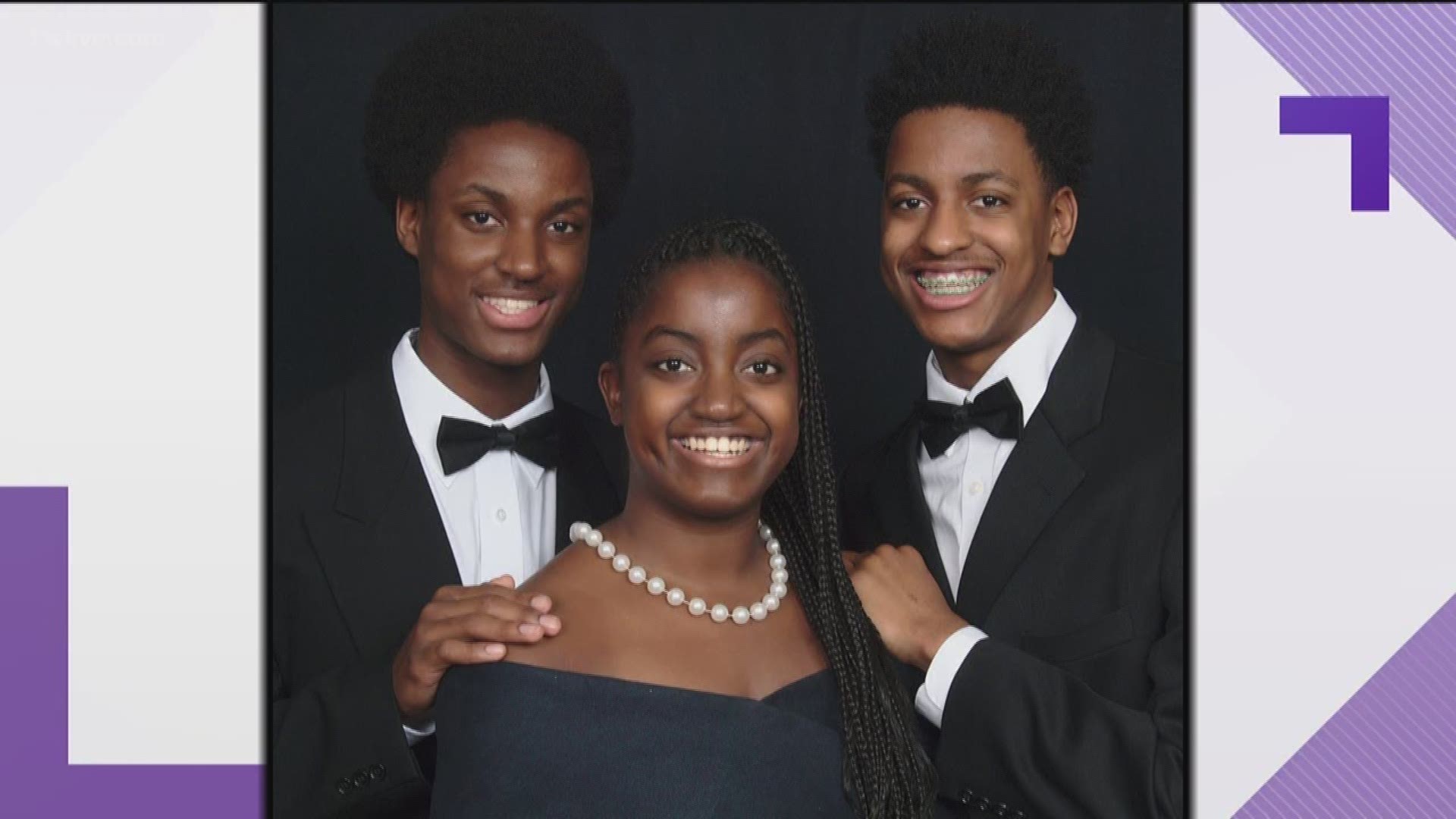 MCDONOUGH, Ga — Every parent hopes their child succeeds, but for Cathey and Cornelius Belcher, they earned the triple crown.

Early academic preparation had daughter Sydney reading at the age of four, which Cathey says spurred her sons to follow suit.

"They just got better and better each year. Because we started with them so young it was just kind of second nature for them," Cathey said of the rising college freshmen. "We taught them to work hard and do their best."

While it could be easy for sibling rivalry to appear amongst triplets, their mother describes their relationship with each other as "genuine" and "caring", a tight knit group happy for each other's successes.

"They were just a joy to have in the class," said Felicia Courtland, English teacher at Creekside Christian Academy. "I just knew that they would be successful."

The constant encouragement from teachers and the community did not go unnoticed by the Belchers, and is the reason behind Cathey's push for her children to become involved in community service.

"We didn't just raise them on our own. We’ve had other people help. We taught them to always give back because others gave back to you," Cathey said. 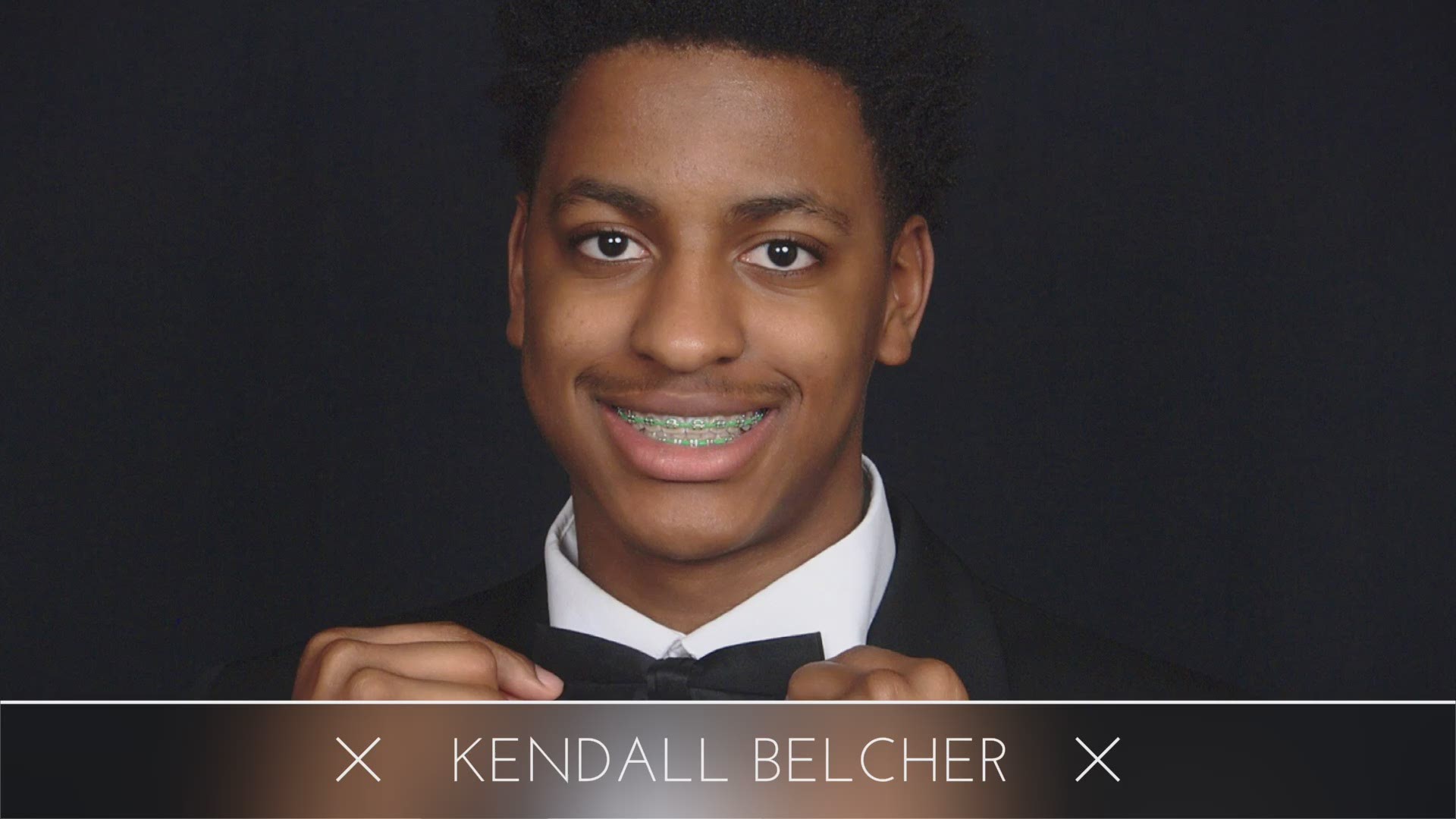