Authorities say the suspect crossed a double-yellow line hitting the victim's truck - and killing them both. 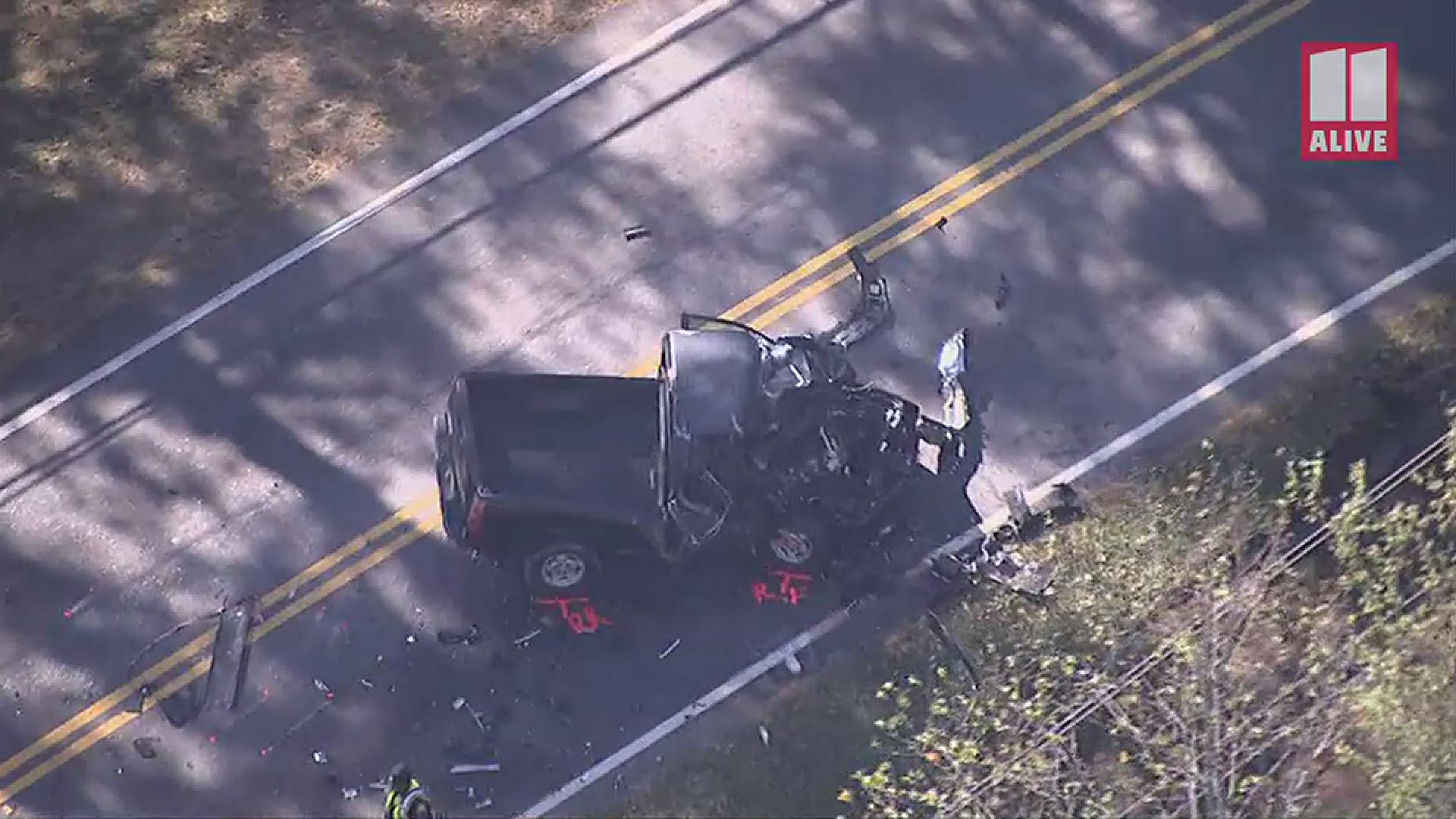 ATLANTA — A suspect and an innocent driver are both dead after an alleged escape attempt led to a second crash in West Atlanta on Friday.

Atlanta Police said they were called to the area of Campbellton and El Paso roads around 11:18 p.m. to reports of an accident with injures.  However, what they found at the scene was much worse.

They soon learned that both drivers, who had to be freed from the wreckage by fire crews, had died in the crash.

An investigation by the Atlanta Police Department's Accident Investigation Unit revealed that the suspect, identified as 42-year-old Antonio Slaton, had been involved in a minor accident at the intersection of Campbellton and County Line roads when he sped away from the scene.

He continued west on Campbellton in his Dodge pickup truck and eventually crossed the double yellow line. His truck struck the Chevrolet pickup truck driven by the victim, 74-year-old Leroy Wilson.

Both Slaton and Wilson were killed in the head-on collision. Police haven't announced any other injuries connected to the second crash or if there were any in the first one. 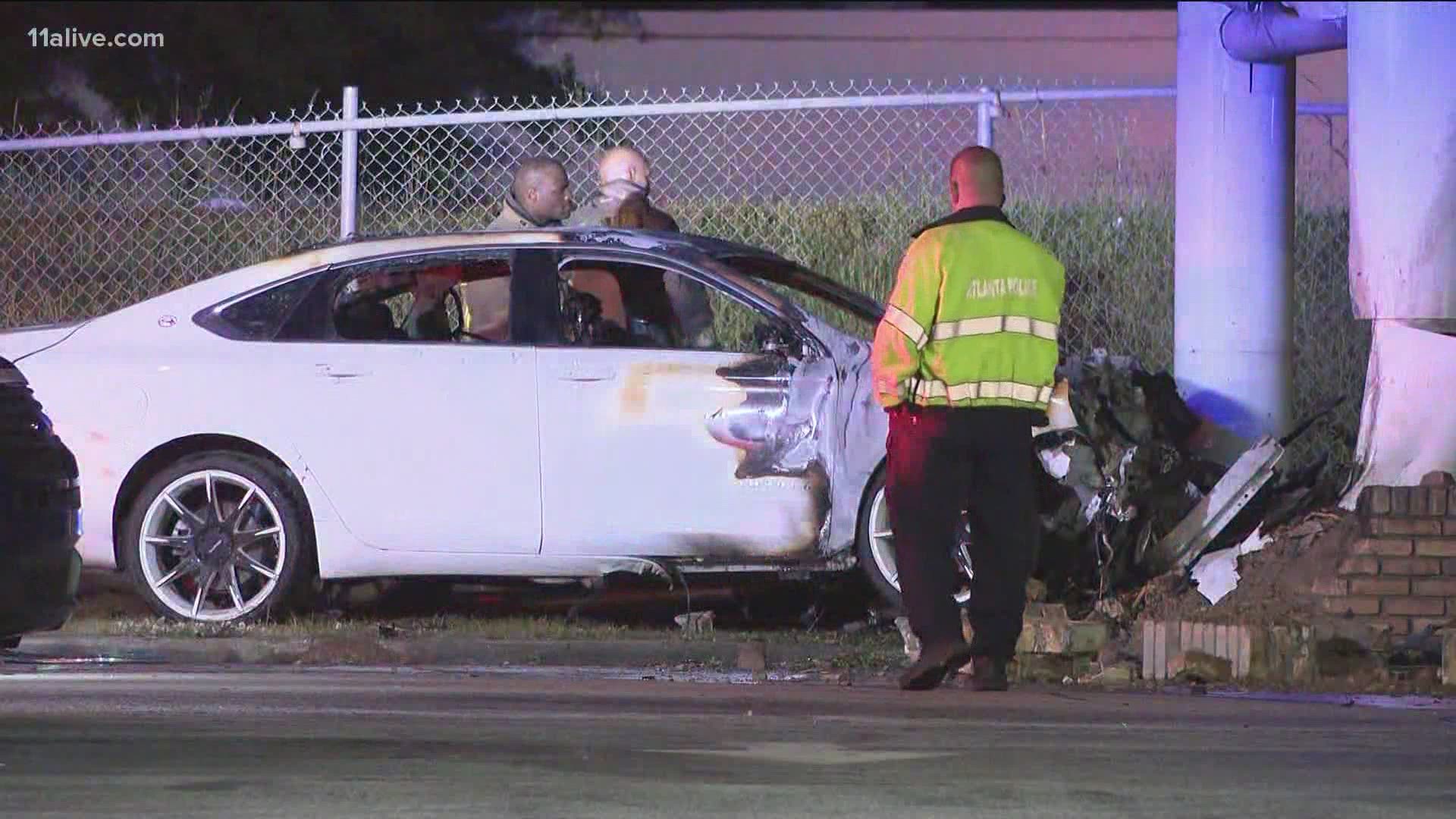