Rodney Bryant comes to the job with more than 30 years of experience in law enforcement, all of it in Atlanta. 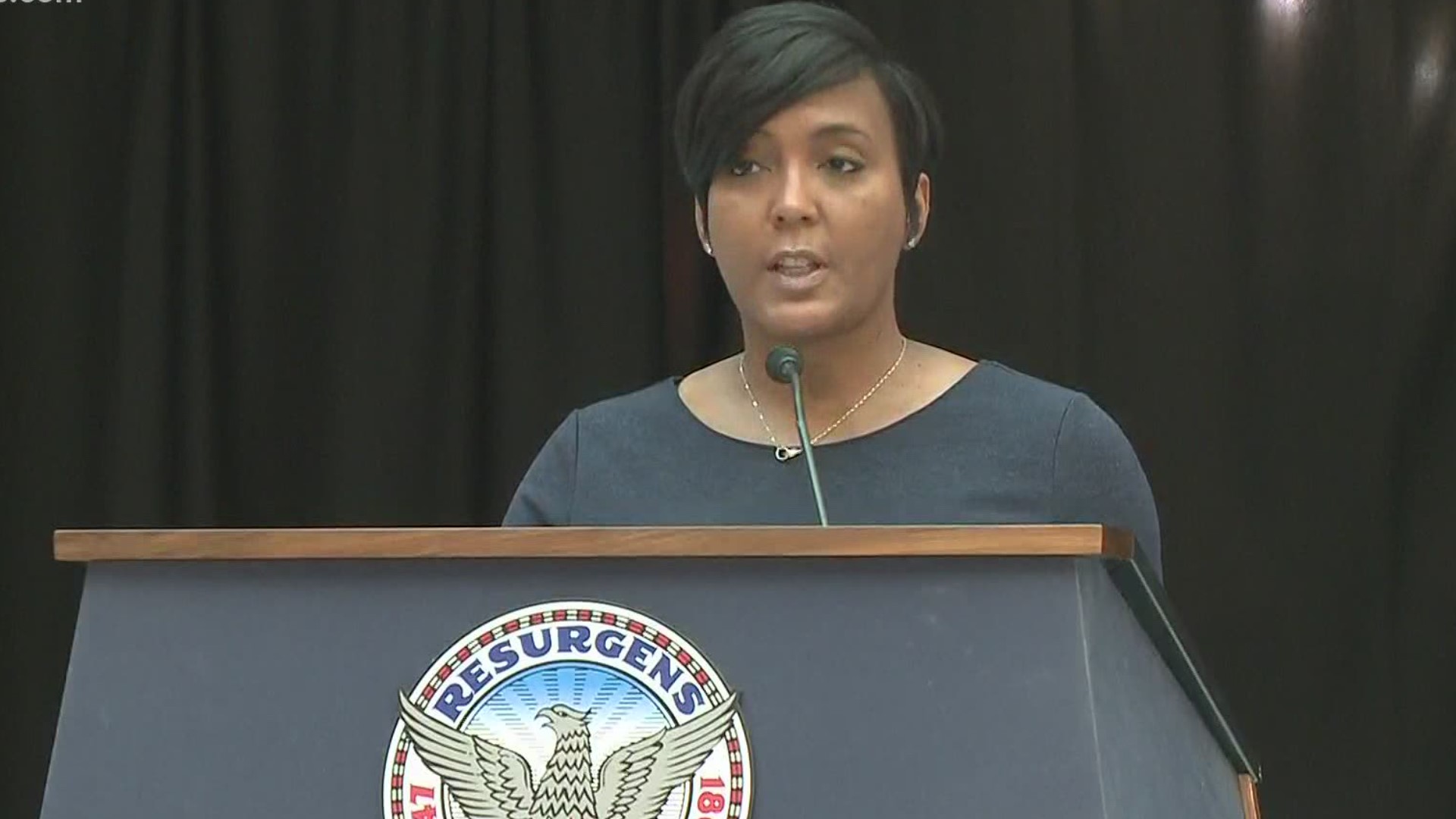 ATLANTA — Atlanta's interim police chief, Rodney Bryant, has been involved in law enforcement since June 1988, when he joined the Atlanta Police Department as a police officer.

A year later, at the end of March 2020, Bryant was named Interim Chief for the Atlanta Department of Corrections.

Shields stepped down in the wake of the shooting death of Rayshard Brooks by an Atlanta Police officer in the parking lot of a Wendy's restaurant on University Ave late on June 12.

As interim chief with the Department of Corrections, Bryant's responsibilities included the overall operation and direction of the Atlanta City Detention Center.

He was also responsible for ensuring that the objectives of the department are proactive and consistent with the city's mission, vision and values.

He has more than 2,800 hours of law enforcement continuing education over the course of his career, including ongoing training in firearms and supervision.

According to his law enforcement record, Bryant maintains an active general instructor certification, which was issued in 2000.

Bryant received a B.S. in Criminal Justice from Georgia State University and a MSA in General Administration from Central Michigan University, according to his self-reported Linked-In page.