What is it? Dog euthanized after biting Paulding 14-year-old near bus stop

Animal Control said they don't know yet what kind of dog it is, but social media comments claim it looks to be a wolf-dog hybrid. 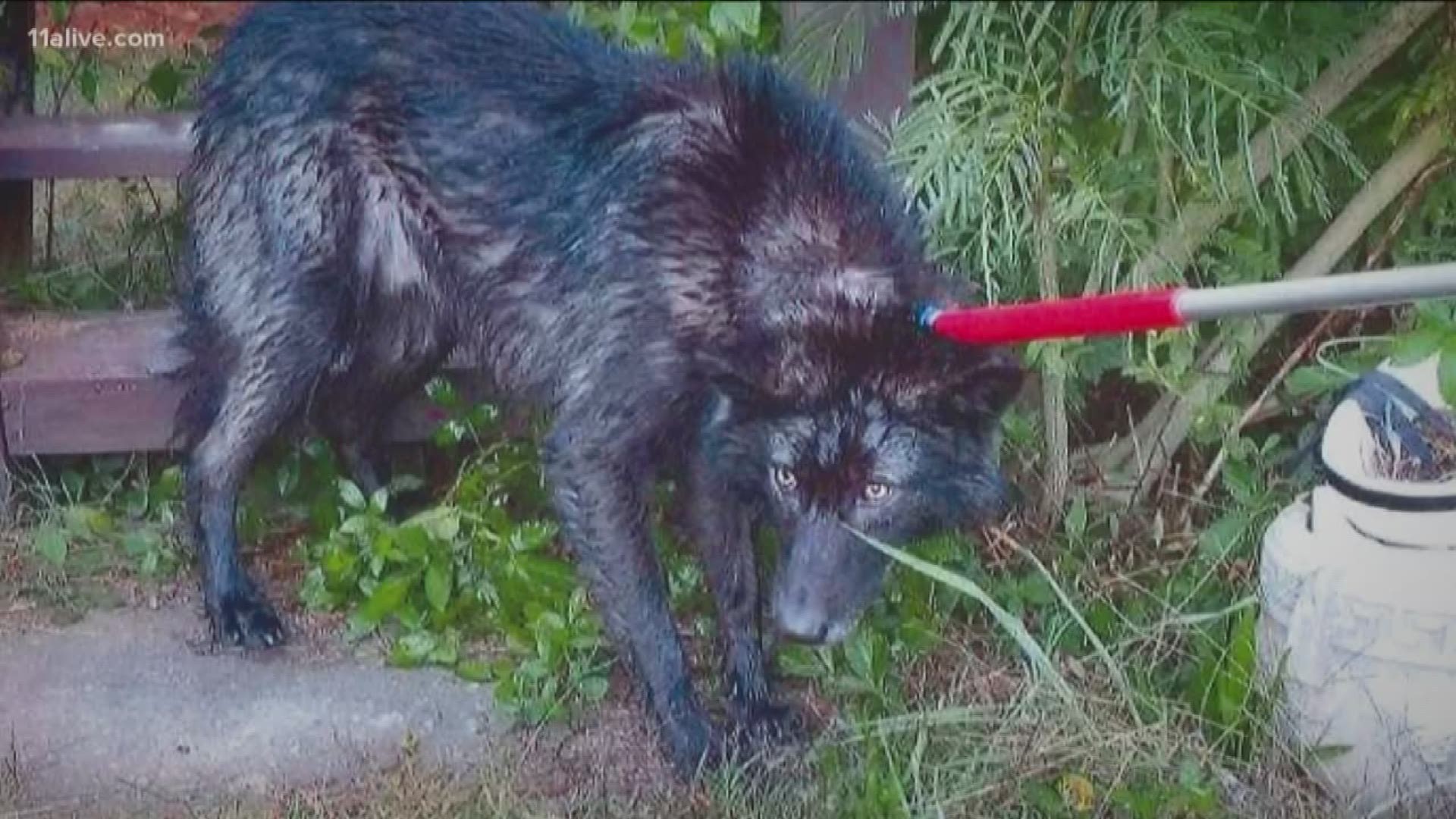 PAULDING COUNTY, Ga. — A 14-year-old is recovering after being bitten in a Paulding County dog attack.

It happened Nov. 7 around 7:30 a.m., just moments after the teen reportedly put her younger brother on the school bus.

According to Paulding County officials, deputies with the county's Marshal Bureau responded to Kacey Court after getting word about the attack.

When they got there, witnesses described the animal as a black dog with a red collar, possibly a German Shepherd mix. They said the animal ran off after a resident on the street saw the attack and came outside with a mop, hitting the dog until it ran off.

During a search, a deputy reportedly found the animal but had to pepper spray it to keep it from attacking another dog.

After more searching, Marshals found the animal - believed to be some sort of German Shepherd mix - and Paulding County Animal Control captured it.

Animal Control said they don't know yet what kind of dog it is, but social media comments claim it looks to be a wolf-dog hybrid. If it is, officials say they are illegal to own without a permit.

Authorities found one of the dog's owners and while he is being cooperative they said he will be charged. Some of those charges include no water, no proof of vaccinations and improper restraint in the yard. Officials told 11Alive they had already been warned once by animal control for letting the dog roam the neighborhood.

According to Animal Control, the animal has been euthanized. They are still awaiting the results of a rabies test after the owner failed to provide proof of a current rabies vaccination.

Meanwhile, authorities said the girl is still in the hospital with serious injuries including bites to her arms and legs. 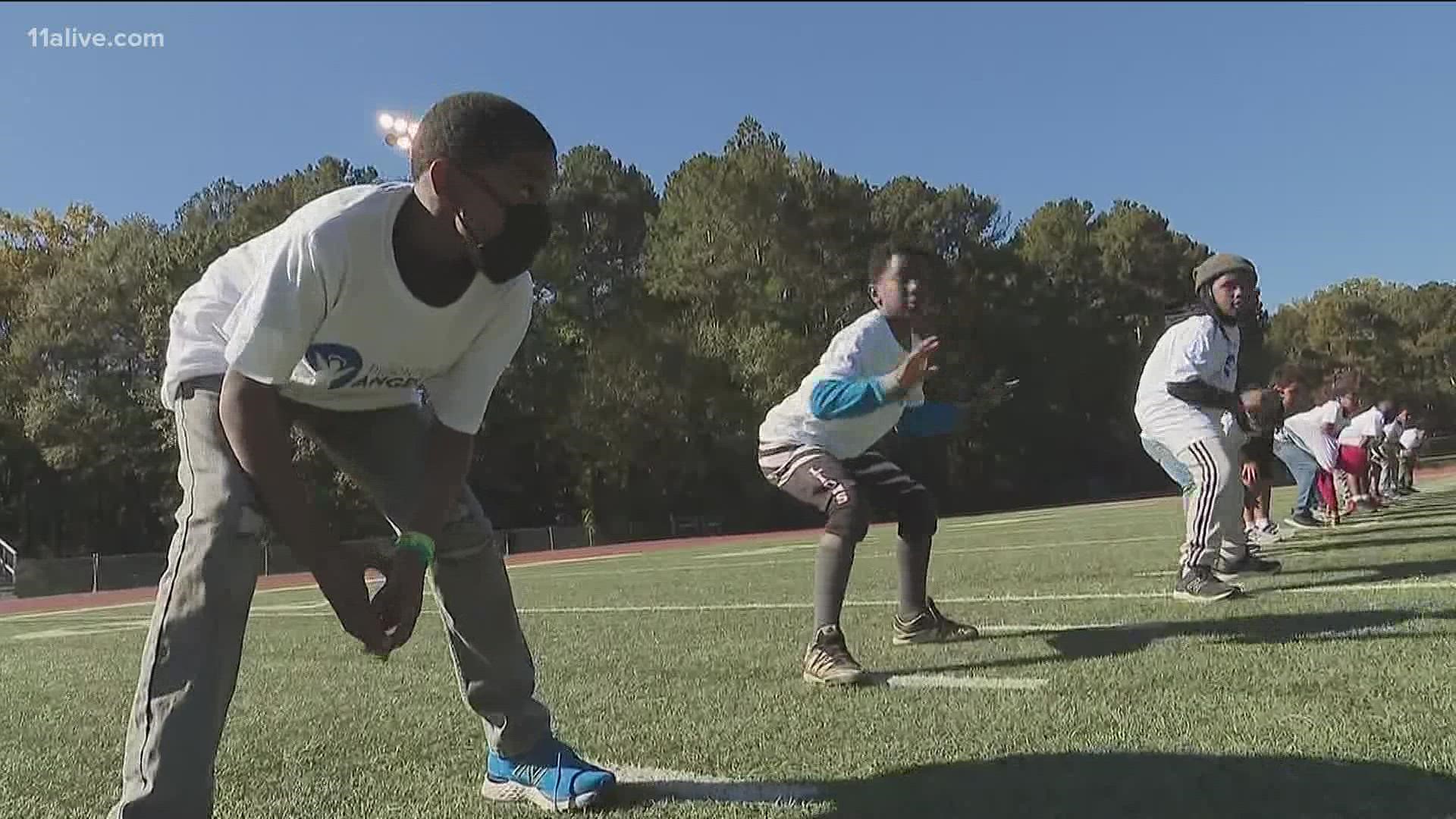