A special committee looking at renaming the school was abruptly dissolved by the school board chairman - before it ever had a chance to meet. 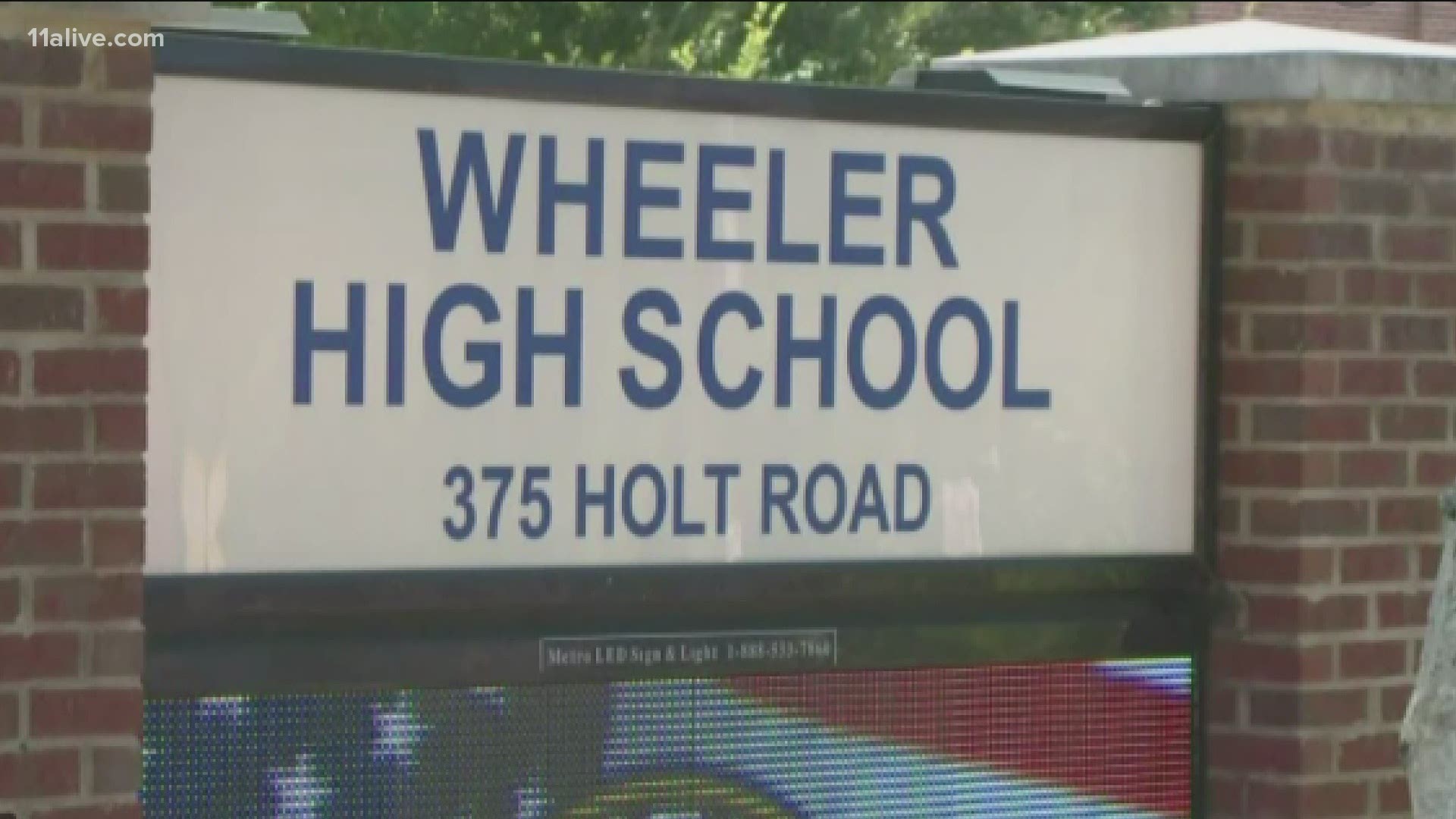 COBB COUNTY, Ga. — Students fighting to change the name of a Cobb County high school associated with a Confederate general said they feel they're being ignored by the school board and shut out of the decision.

11Alive spoke to some of the Joseph Wheeler High School students who said they found out just minutes before they were supposed to speak at a Cobb County school board meeting, that there would not be change.

The majority-minority student school in Marietta was named after Confederate General Joseph Wheeler in 1965 - the same year Cobb County integrated it's Black and white student population.

Current students said they think changing the name of the school is long past due, so over the summer, students and teachers started a petition to do so. It got more than 2,000 signatures, and the board formed a committee to look at the names of all the schools in the district.

For students who want the name change, the problem is clear.

"This is such a clear injustice, we really need to do something to change it, because the students deserve to have a name that represents them," said one Wheeler student named Nina.

"As a student body, we are trying really hard to celebrate diversity and different voices and perspectives, and yet, we all enter through the same doors where above sits Joseph Wheeler," added another student, Sydney.

But then, just before the last board meeting, the special committee was abruptly dissolved by school board Chairman Brad Wheeler - before the committee ever had a chance to meet.

"We were really confused and upset and disappointed," explained Sydney.

In a phone interview, Wheeler, who doesn't not have any historical family relation to Joseph Wheeler, said looking at the name of the school is important, but ultimately he said he thinks elected board members should make the decision, not a committee.

Board member Dr. Jaha Howard thinks it's a cop out.

"The students are calling on us to be better, and we have to make that hard choice to be introspective, really see how we can acknowledge where our shortcomings are and get better," Howard said.

The students have started a website and a Facebook page to try and get more people involved with the effort to change the name of the school. They said they're hoping with enough public pressure, the school board will listen.